Something ends, something begins: The Witcher series from Netflix will continue without Henry Cavill – Geralt will be played by another famous actor

American streaming giant Netflix shared two important news at once about the future of The Witcher series based on the fantasy saga of the same name by Polish writer Andrzej Sapkowski. 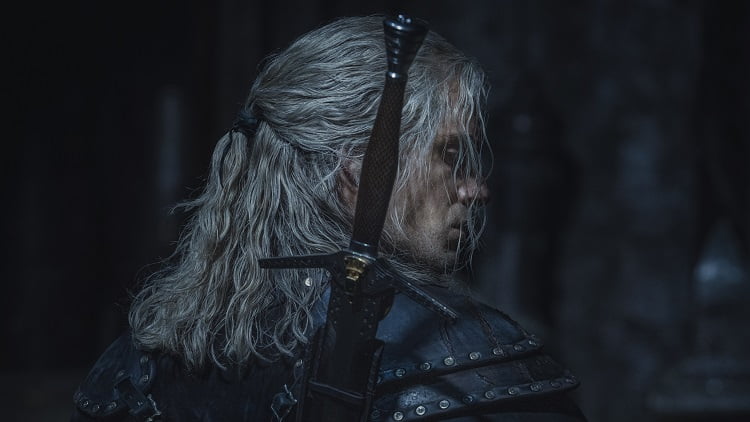 First, without waiting for the premiere of the third season (its debut is scheduled for next summer), the creators of The Witcher decided to extend the show for the fourth. The continuation of the story was given by the change of the key actor.

The star of the first three seasons, Henry Cavill, who played the witcher Geralt of Rivia, will give up the role to Liam Hemsworth, known for the films The Hunger Games and Independence Day: Resurgence. 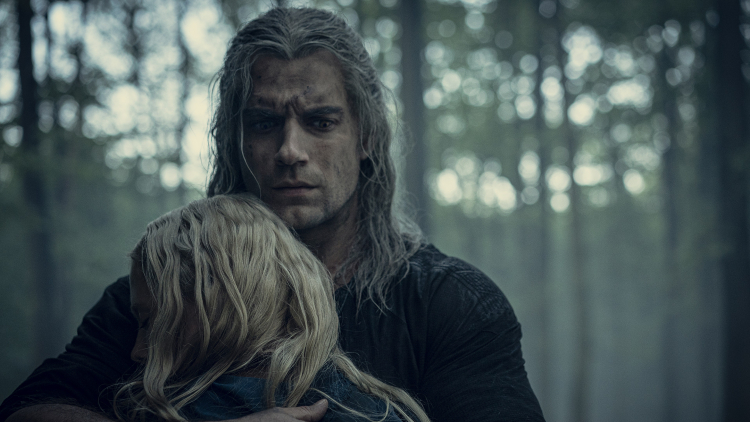 “My journey as Geralt of Rivia was filled with both monsters and adventure. Alas, by the fourth season I will lay down my medallion and swords, ”Cavill shared on the occasion of the announcement.

Hemsworth, being a fan of The Witcher (TV series, books or games, not specified), was “in seventh heaven with happiness”: “I am honored that [Кавилл] entrusts the image to me and allows me to become the White Wolf in the next chapter of his adventures. 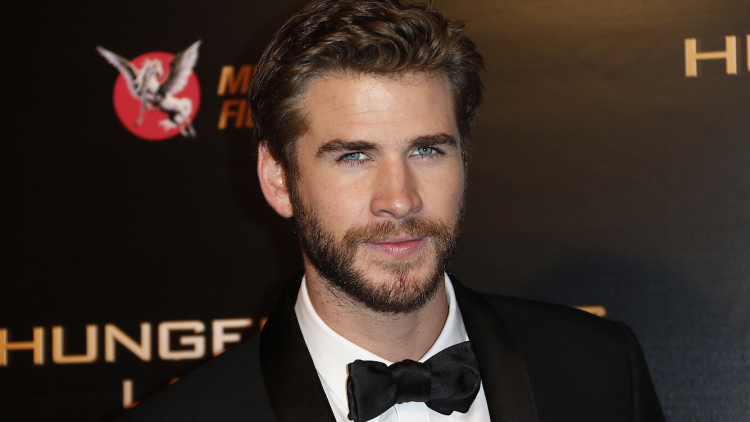 What is the reason for the divergence of the paths of Cavill and The Witcher from Netflix is ​​not specified, but just a week ago, the British actor announced his return to the role of Superman in the DC Cinematic Universe.

Already on December 25, before the arrival of Hemsworth to the role of Geralt and even the premiere of the third season of the main series, The Witcher: Blood Origin, a branch (prequel) that tells about the creation of the first prototype of the witcher, will be released on Netflix.

Luigi's Mansion 3: while waiting for Halloween, find all our guides and tips for the Nintendo Switch hit!