Squanch Games: we can say the Xbox team are the perfect partners 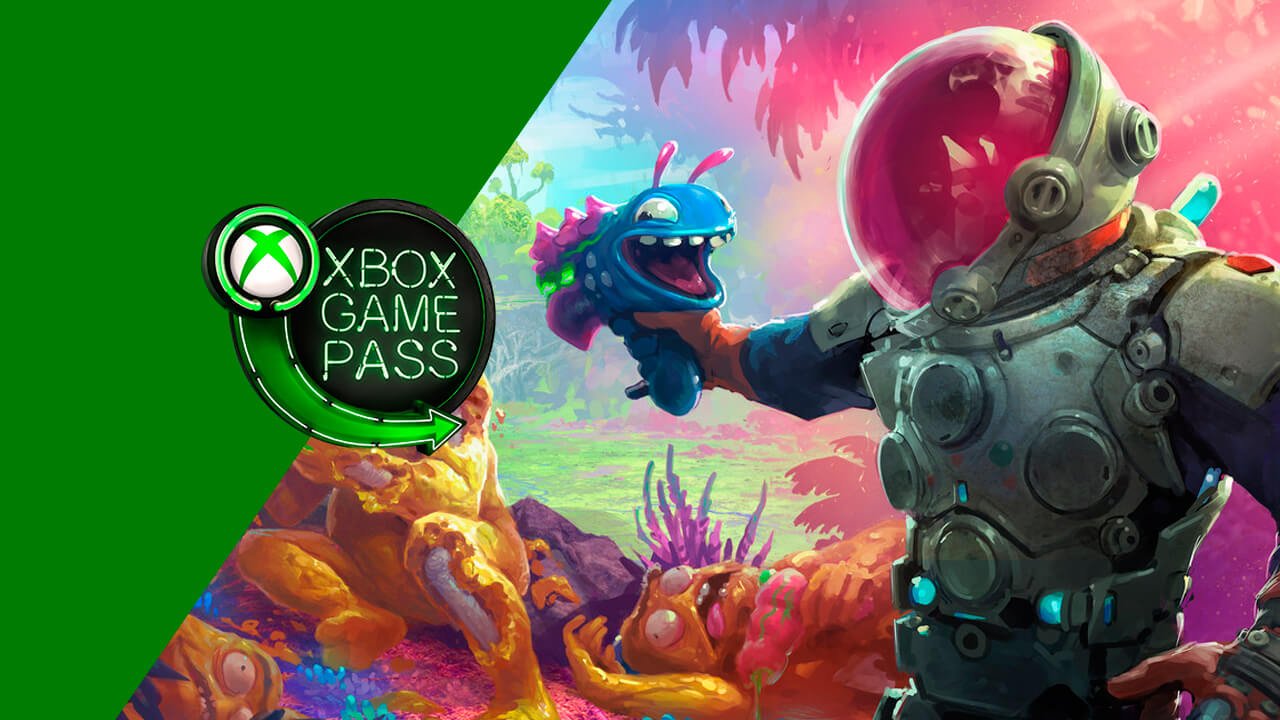 In recent years, various studios have repeatedly said that Microsoft has changed its approach to partner development. Previously, Microsoft sometimes had conflicts with partners who created games for them, for example, you can recall the scandal with Scalebound and Hideki Kamiya. Now there are more and more positive reviews about the cooperation of individual studios with the Xbox.

The Squanch Games team is currently working on the High on Life shooter, which will be an Xbox One, Xbox Series X exclusive at release | S and PC.

Working with Xbox is just a dream. They are very supportive of us in their efforts to promote High on Life, and they have completely stayed away from any decisions in the development of the game. This is what we like. We can call Xbox the ideal partner.

Recall that the release of High on Life will take place on December 13, immediately after the release the game will be in Game Pass.

The Game & Watch Zelda is back in stock and on sale

Pokémon GO: the terrible disappointment of this player who had given himself the challenge of capturing only Pikachu

You really need to update your Google Chrome today!

YouTube Premium: over 80 million users of this Google service