Square Enix: Focus Shifts From Japan To The Global Market

On the occasion of the current annual report, Square Enix named updated sales figures for the company’s most important brands. Unsurprisingly, “Final Fantasy” is still the most successful series from the Japanese publisher. 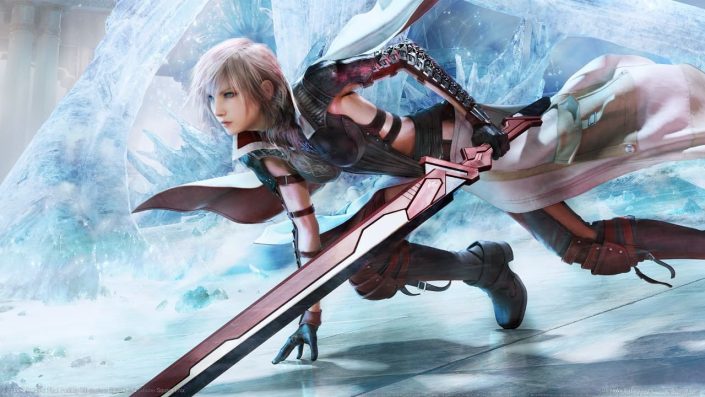 Last week, the publisher Square Enix presented the current annual report, in which it was pointed out, among other things, that the internal focus will be shifted from the Japanese to the global market in the future.

While the “Dragon Quest” series has sold just over 85 million games, the various “Kingdom Hearts” adventures have found around 36 million buyers worldwide.

So it goes with the series

Several offshoots based on the three brands are currently in development. On the one hand, “Final Fantasy XVI” is being created, which will be released as a time-exclusive for the PlayStation 5 in the course of the coming year. Additionally, in May 2021, Square Enix announced Dragon Quest XII: The Flame of Fate, bringing Orca on board as a co-developer. In the past, the Japanese studio worked, among other things, on the predecessor “Dragon Quest XI: Warriors of Destiny”.

Number three in the group is “Kingdom Hearts IV”, which is currently still in an early stage of development. Just like with “Dragon Quest XI: Warriors of Destiny”, it is still in the stars when the unveiling of new details and game scenes can be expected.

At least players who should be looking forward to “Final Fantasy XVI” were recently presented with an extensive new trailer considered. It was also confirmed that the ambitious role-playing game approaching the final development phase.

Media: Nintendo may resume its work in Russia

Rumor: The release date of Atomic Heart has appeared - the game will be released in February

EBay Offers: Super Mario themed UNO deck with a special set of rules at a discount