Tesla Bot can lift a piano with a single motor

Tesla showed the strength of the technology that it will integrate into the Tesla Bot, a humanoid robot that promises to revolutionize the world. I suddenly remembered the movie Terminator? Now, with the actuator integrated in one of the robot’s legs, it was possible to lift an entire piano! It is without a doubt surprising!

Tesla Bot can lift a piano with a single motor

Part of the logic for Tesla to venture into the creation of a humanoid robot, something that does not seem in line with its mission to revolutionize the sustainable transport market, was the fact that this manufacturer considers that its vehicles are already “robots on wheels”. as mentioned on the Electrek website.

Tesla believes that all the technologies being developed integrate very well in a robot. In this way it will be possible to develop a functional humanoid robot that can be useful in various tasks. 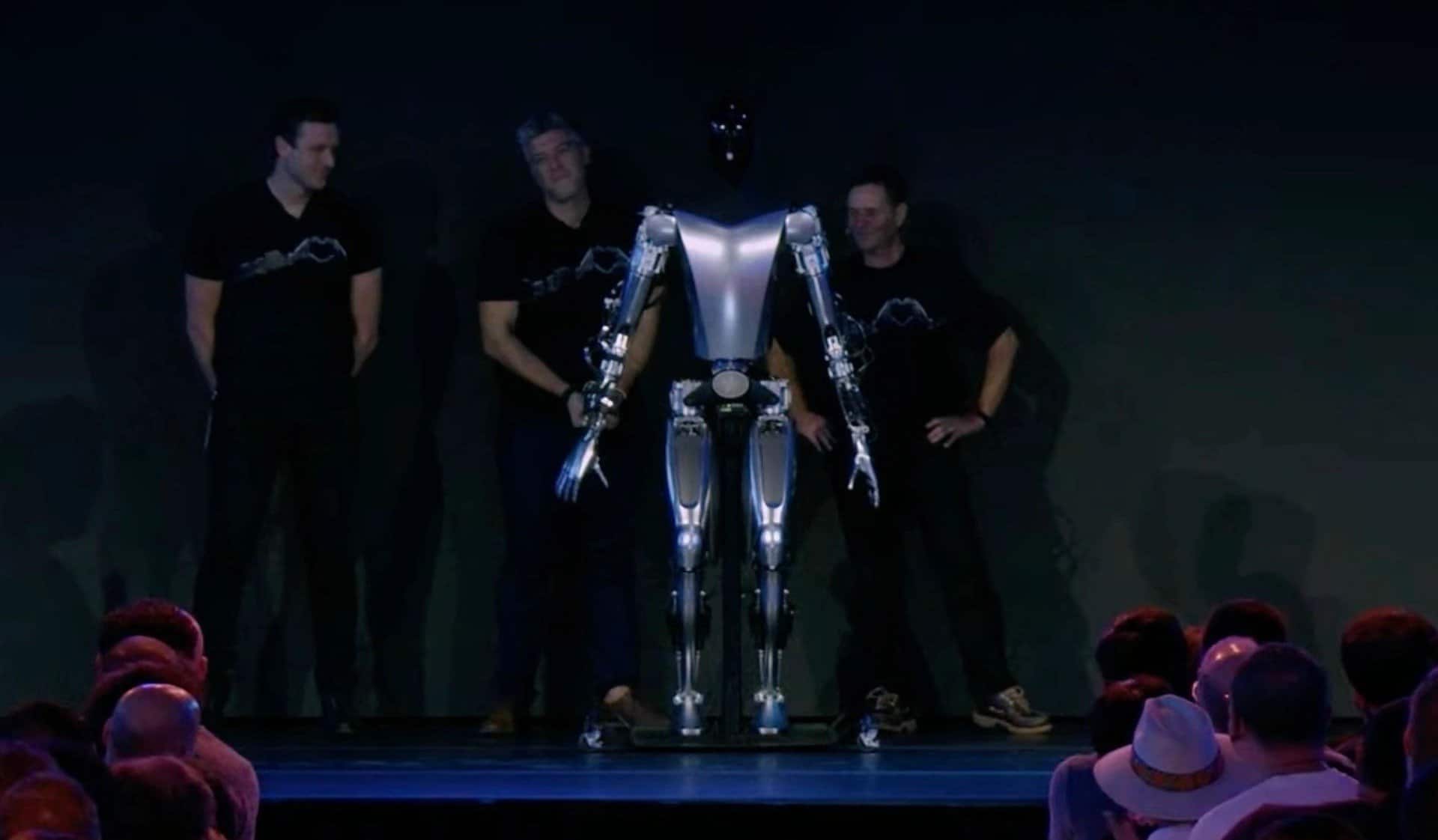 For example, like its electric vehicles, the robot is battery-powered, equipped with the same computer as cars and similar sensors to power its vision system. However, Tesla already has experience in developing electric motors and actuators, which are also used to power robots.

Konstantinos Laskaris, lead designer at Tesla, has been responsible for developing electric motors and actuators for Tesla vehicles for over a decade. His team has now been tasked with developing actuators specifically for the Tesla Optimus, the latest version of the Tesla Bot.

Last month the company unveiled the latest Tesla Optimus prototype equipped for the first time with actuators designed by Tesla rather than using other manufacturers. However, as there was still little time for development, it was not possible to put it to work in the event.

As a curiosity, this robot is equipped with 28 structural actuators, including two primary actuators in the leg.

Out of curiosity, an actuator is what can be seen, for example, in the image below. 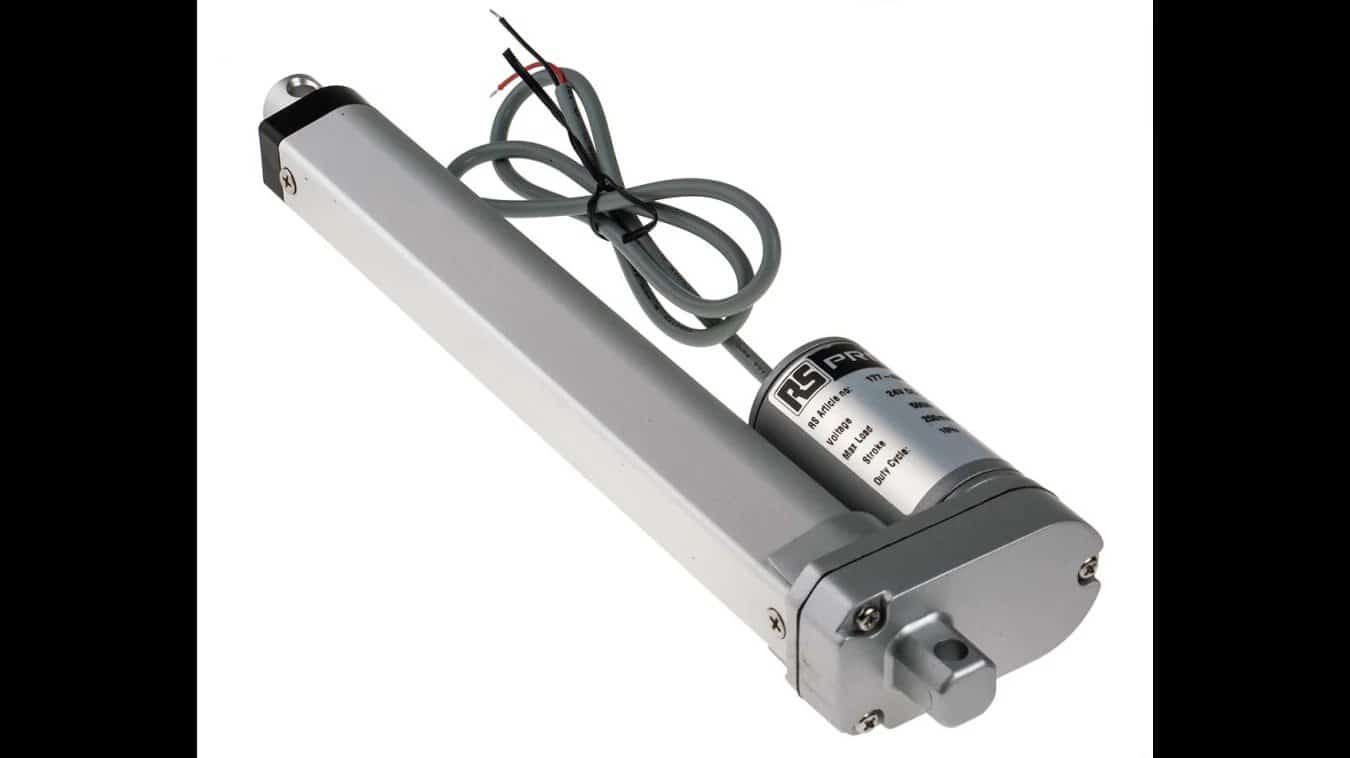 Although he couldn’t walk, Tesla has now decided to release a new video showing the strength of Tesla actuators. In fact, one only managed to lift a half-ton/500kg piano.

However, Tesla has already said that it believes its latest robot equipped with its own actuators should be able to walk in the coming weeks.

Final trailer for Tactics Ogre: Reborn - get in the mood for the strategy role-playing game

Federal Court of the United States orders the Navy to pay US$ 154,000 for piracy