HoYoverse has finally officially unveiled two new characters for Genshin Impact that have been rumored online for a long time. We are talking about the legendary explorer Faruzan and the former harbinger of Fatui Scaramuccia (Wanderer). 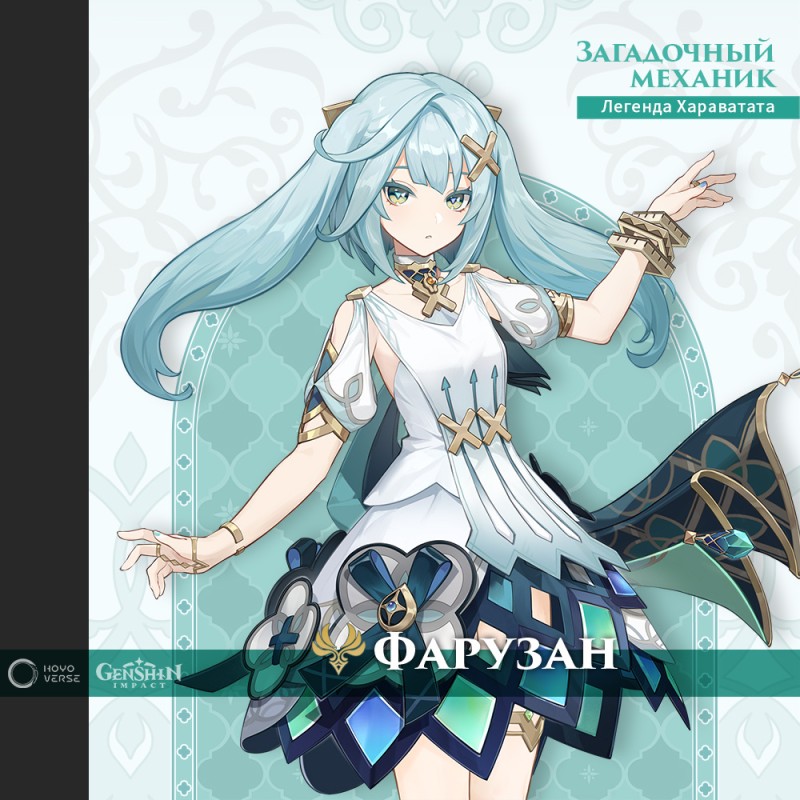 According to the description published by the developers, Madame Faruzan is a mechanical genius and, despite her youthful appearance (first shown to players), has lived for over a hundred years. She lives in Harawatate and occasionally hosts students. It is noted that this researcher possesses the Anemo eye of a god. Insiders say that she uses a bow in battle, and her rarity is 4 stars.

As for the Wanderer, he will play the role of a villain in the upcoming story quest, where his worldview will undergo drastic changes. It was revealed that Scaramuccia would change her element to Anemo. His weapon, according to leaks, will be a catalyst. 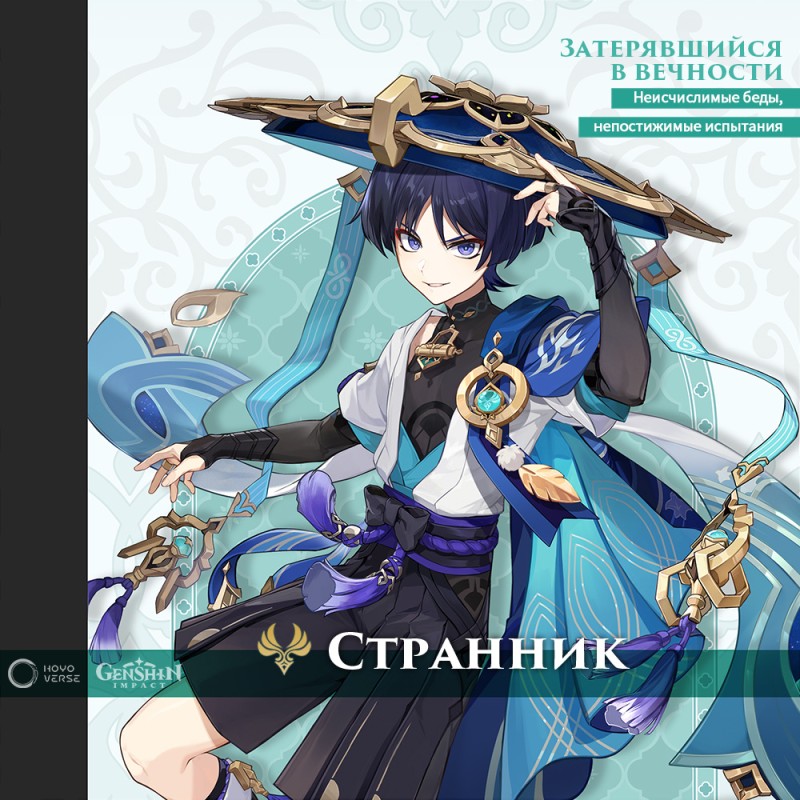 If we talk about the appearance of these characters in the game, then dataminers have previously stated that they will be added in patch 3.3, which should be released on December 7th. They will be presented in one banner. However, the developers may well separate them, as happened recently with Nahida and Layla.

Instagram down: the social network reacts, but users panic!

Do this Chrome update quickly, a hacker can enter your computer!