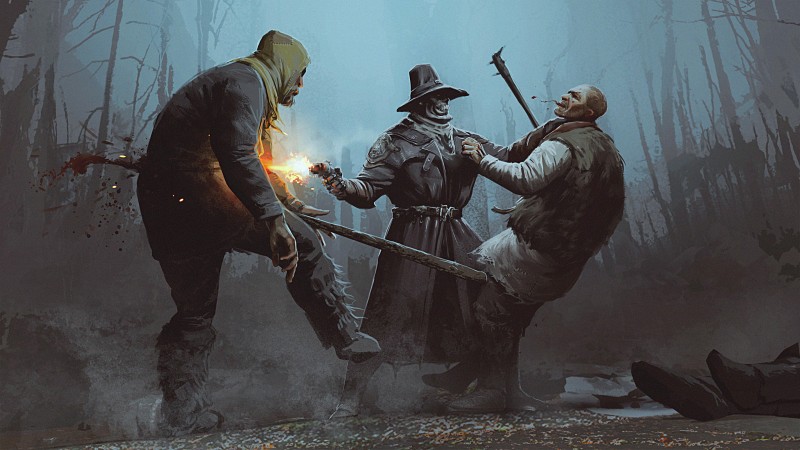 Developers from The Astronauts studio have released a creepy tale about the world of Witchfire, their upcoming dark shooter. Written by Adrian Chmielartz, co-founder and creative director of The Astronauts, The Preyer’s short story reveals more about the witch hunters (called Preyers) and the diabolic magic at work in Witchfire.

The release of the story marks the official end of Witchfire Halloween Week – over the past week, the studio has released six Witchfire-inspired horror posters from Polish artists: Grzegorz Przybysz, Mat Heldwein, Karol Duma, Paweł Niziolek, Alexandra Skiba and Sizmon Urban. The Preyer is adorned with stylish illustrations by Bernard Kovalchuk, bringing the dark tale to life. 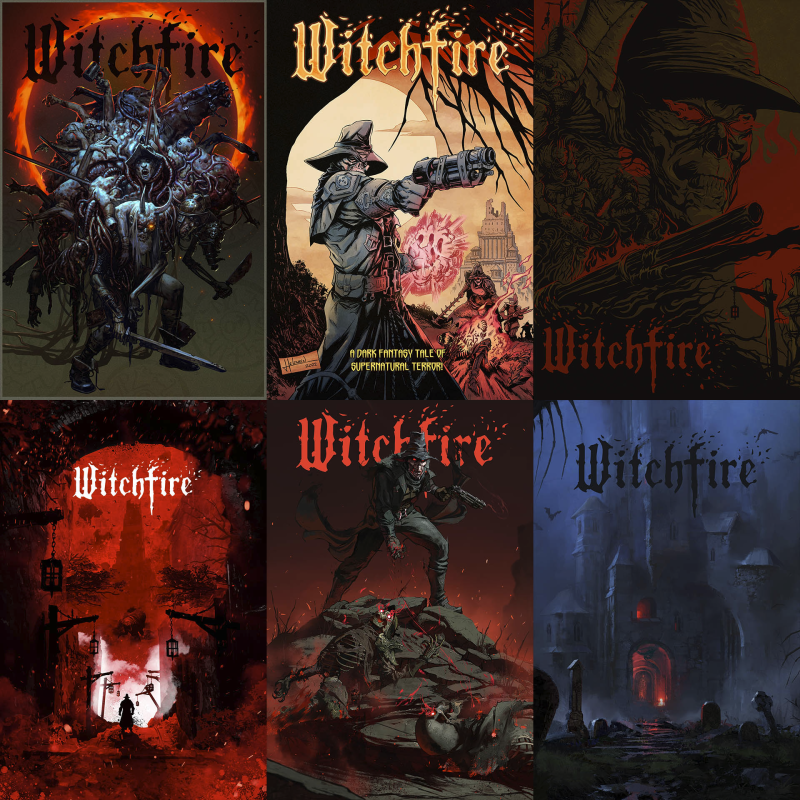 Earlier this month, The Astronauts announced that Witchfire will release in early 2023, thanks to the move from arena combat to open levels (not to be confused with a fully open game world).

A PHOTO. Line-ups of all Formula 1 teams for the 2023 season determined