The next update for Subverse will be released in November, the new waifu will be the hacker girl Fortuna 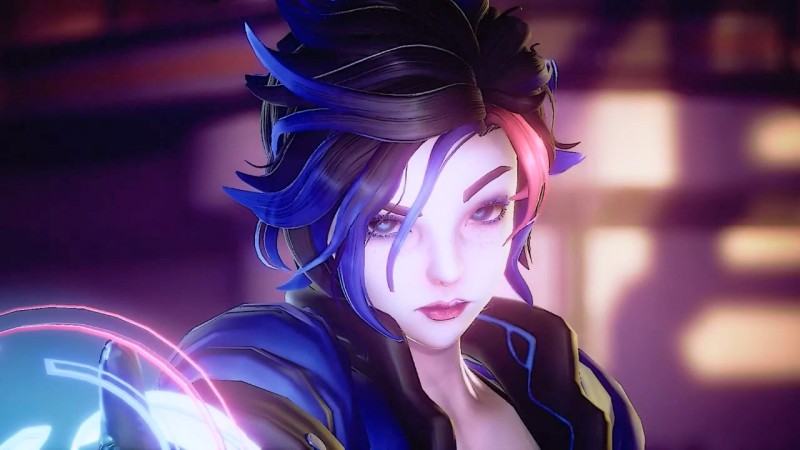 Studio FOW has published a new trailer for Subverse with a short list of what will appear in the next update 0.6. The plot of the new update will be dedicated to Fortuna, which can finally be seen not only in the form of a hologram. The latest Griffin Nebula will become available for exploration, with new planets and maps for ground combat. The dialogue system will be updated, two new Mantics will appear in the Captain’s team, and the Retribution faction led by General Blythe will become new enemies. Players are also waiting for more than 10 minutes of videos and new sex scenes with Fortuna. According to the developers, update 0.6. will be released sometime in November.

The user wrote something about himself.

OPPO A77s, stronger specification, comes with 8GB of RAM, can add another 8GB of RAM

Sonic Frontiers has to ‘go a long way’ and is ‘like a global playtest’, says the director