Solid-state batteries should soon become more popular in our electric cars, thanks in particular to many advantages over current lithium-ion batteries. And a company seems to hold the reins in this area, with manufacturing partly made in France. 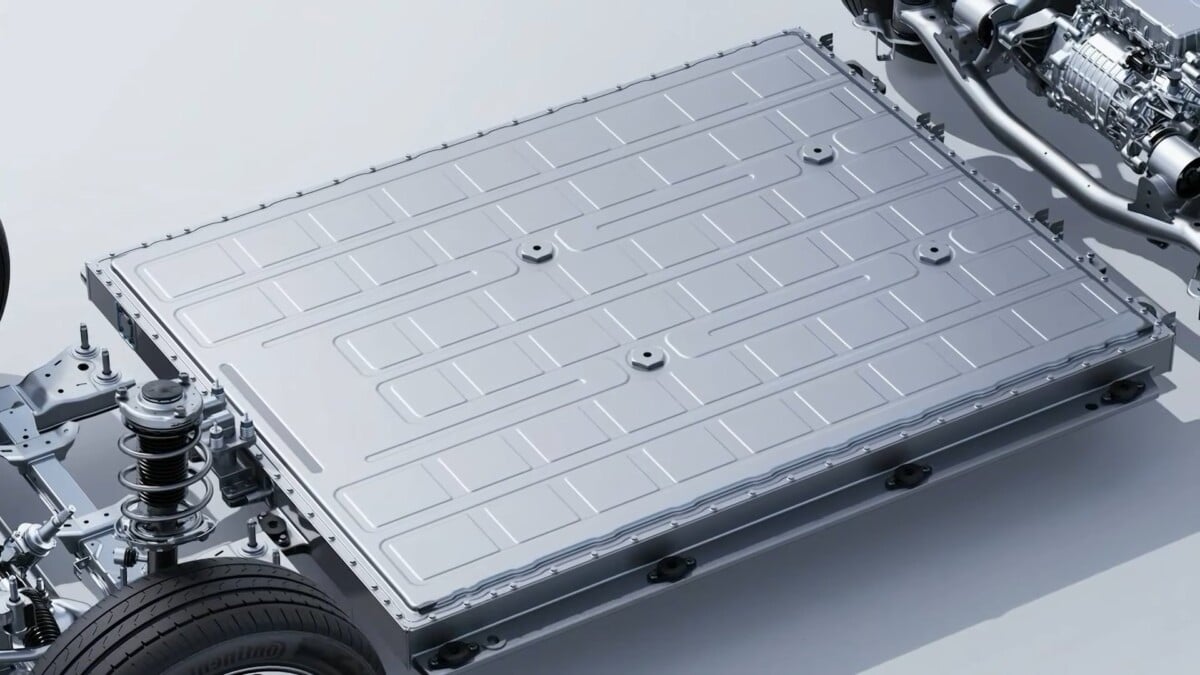 If you follow automotive news diligently, you have probably already heard of ProLogium Technology, a company specializing in the design of solid state batteries with ceramic electrolyte. ProLogium is based in Taiwan and is already 15 years old. It was founded by Vincent Yang, a man whose ambition from the beginning was to create better batteries than those on the market at the time.

This research led Vincent Yang and his teams to develop a solid battery which is now enjoying great success, since Mercedes recently announced its collaboration with the Taiwanese company to equip its future electric cars.

ProLogium also counts on strong support, namely Martin Eberhard, the co-founder of Tesla, who thinks that the solid battery of ProLogium is one of the best ever made :

“The ProLogium cells have some of the best technical solutions I have ever seen in this industry,” he said, “the battery is safe, has very good performance, high charging power and very good construction . All this without sacrificing energy density and at a competitive price. In my opinion, this is the best solid state battery for automotive use. As if that weren’t enough, it’s also easy to recycle.”

The first prototypes should be available for car manufacturers in the first quarter of 2023. The interest of solid-state batteries is threefold: to increase the range of electric cars, to increase charging performance (we are talking about five minutes to charge a battery) and reduce the risk of thermal runaway which can lead to a fire outbreak.

A factory soon in France?

And everything should go very quickly for ProLogium, since the company completed a call for funds last October which brought in 326 million dollars to develop its production lines in Asia, Europe and the United States. The marketing of this type of battery should begin in 2025. 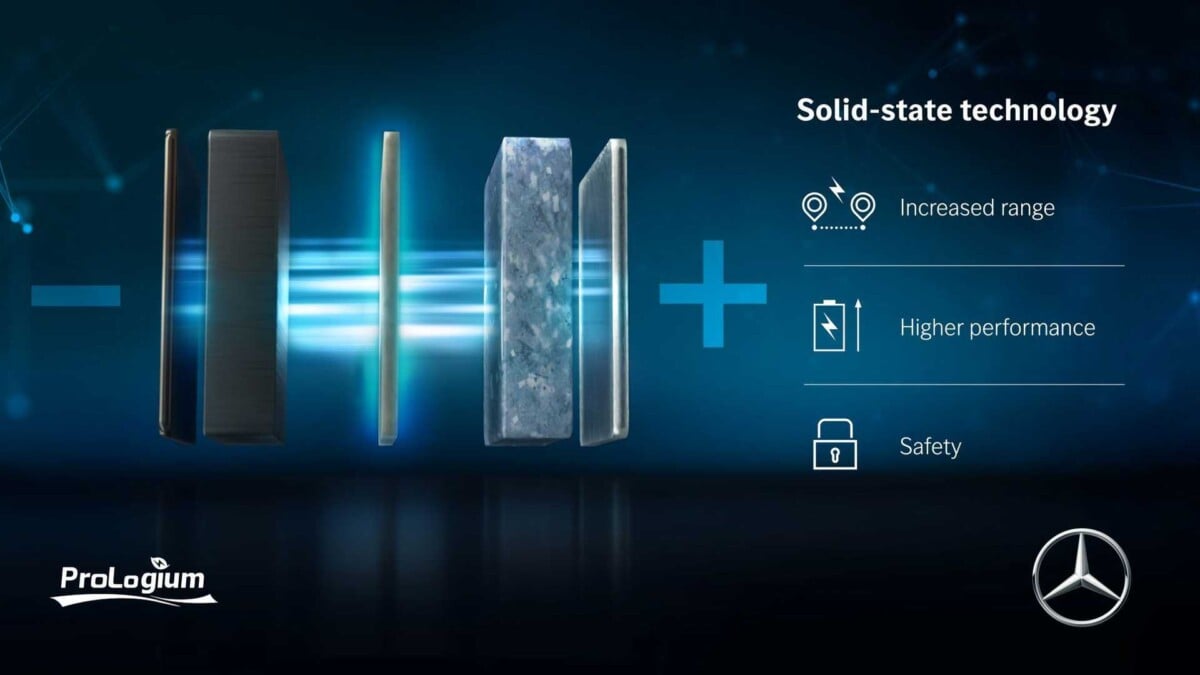 Good news also for France, it could accommodate the European factory of ProLogium. Indeed, France is part of a shortlist of four countries – with Germany, Poland and the United Kingdom – pre-selected by ProLogium to set up a solid-state battery factory there for a total investment of 8 billion euros. dollars.

ProLogium has already established a partnership with the French ACC (Automotive Cells Company) whose research center is based in Bordeaux, with the project to build a Gigafactory in France. With a capacity of 120 GWh per year by 2030, it should see the light of day in Billy-Berclau. 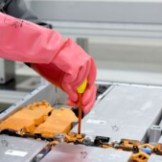 While current lithium-ion batteries meet many mobility needs, they are far from perfect. Their energy density could be improved, and the risk of fire could disappear with solid batteries. Let’s do…
Read more

Do you want to change MacBook Pro? We will have to wait until 2023

Cyberpunk 2077: CD Projekt believes it has managed to change the attitude of the players