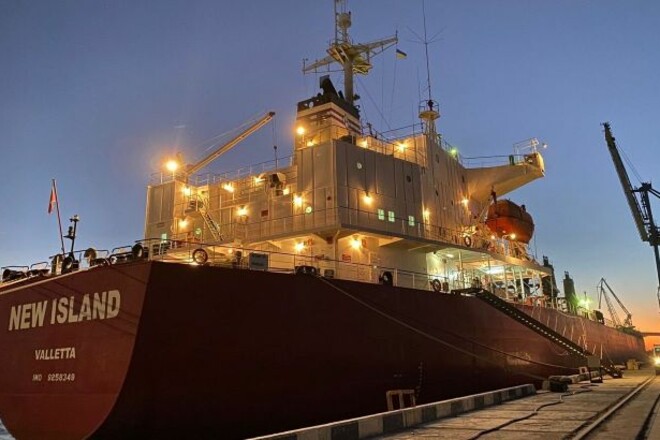 The United Nations, Turkey and Ukraine have agreed on a plan to move 14 vessels along the “grain corridor”.

The corresponding schedule was approved for Monday, October 31.

The Joint Focal Point in Istanbul reported that the three delegations had agreed to carry out inspections for 40 ships that are being prepared for departure.

It should be noted that on October 29, Russia announced its withdrawal from the “grain deal” allegedly because of “Ukraine’s attack on ships of the Black Sea Fleet using UAVs.”

Windows 11 forces you to create a Microsoft account to use it, here's how to get around the problem