Ukrainian gymnasts unsuccessfully performed at the World Cup in Liverpool 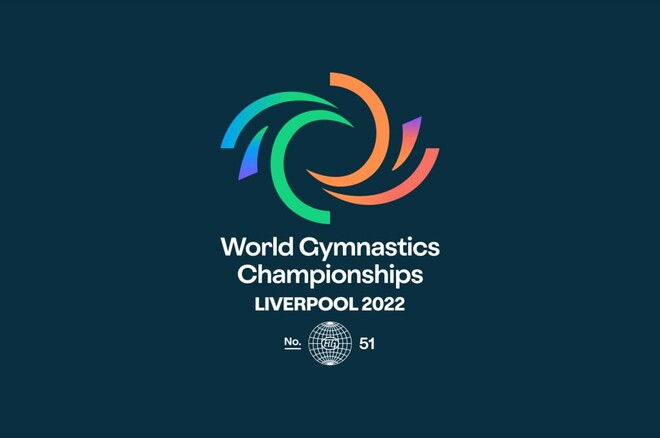 The women’s qualifying competition has ended. Ukrainian girls were not pleased with the results and could not qualify for the all-around finals, team competitions and individual exercises.

The best of Ukrainians became Julia Kasyanenko (62nd), the team, according to the results of the qualification, stopped at the last, 23rd place.

Unfortunately, the women’s team finishes their performances at the World Championship.

Today men will start qualifying for the World Cup. The Ukrainian team will start at 15:50 Kyiv time.

Peak online Crash Bandicoot 4 on Steam was only 246 people

Black Friday 2022: one of the best offers on a giant PC gamer screen risks running out of stock at Cdiscount!