After the launch of Windows 11 2022, Microsoft is preparing several important updates for its system in the coming weeks. A “moment” was teased by Microsoft. 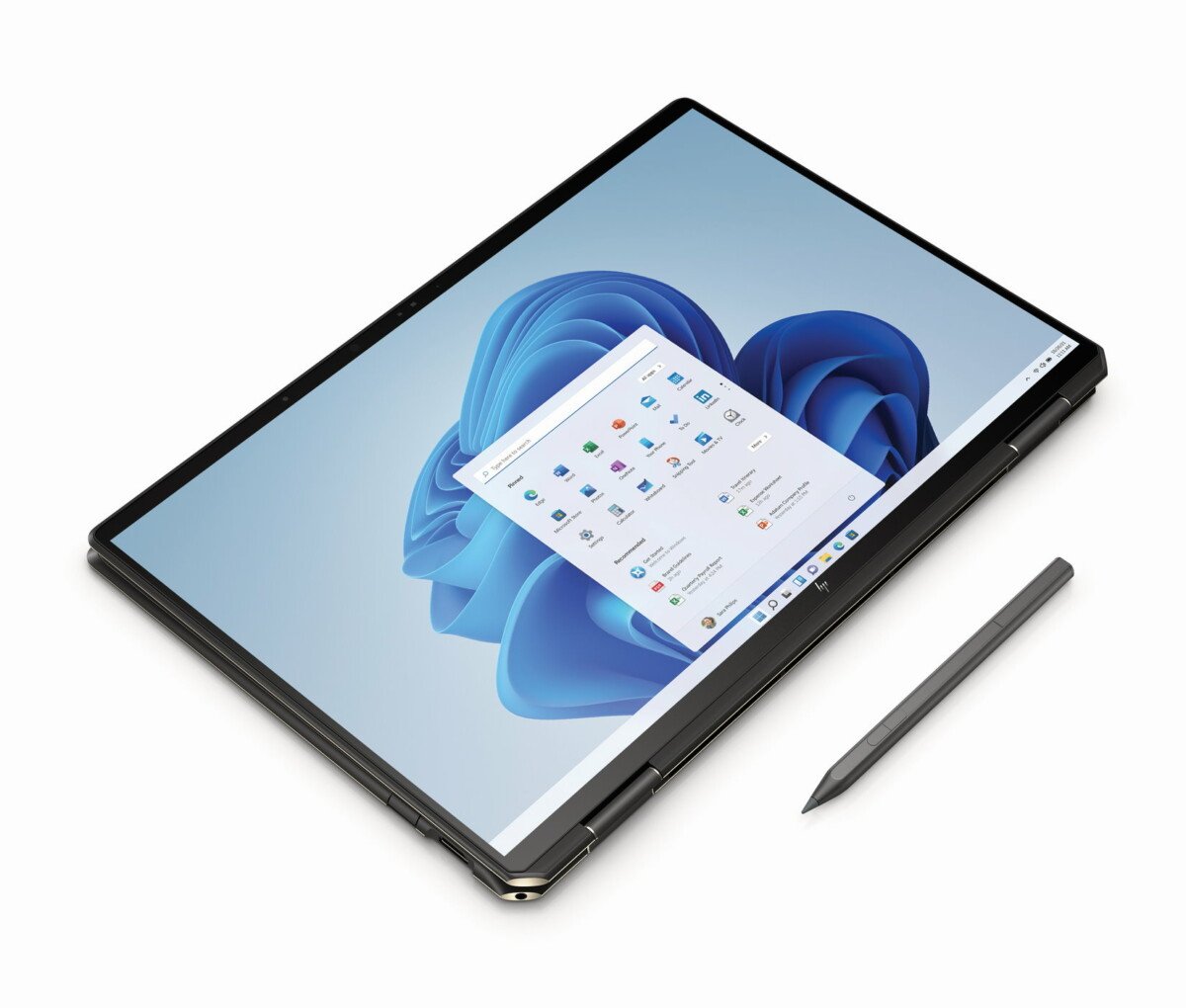 Microsoft has once again changed its way of developing updates for Windows in the summer of 2022. Now the publisher wants to create major updates every year like Windows 11 2022, then “Moments”, updates important updates that complement the annual update.

In October, Microsoft, for example, launched the rollout of Moment 1 of Windows 11 2022 with the arrival of tabs in Windows File Explorer. Very attentive Internet users have noticed that Microsoft had communicated unwittingly on a Moment 2.

Towards a special tablet update?

In a video posted on YouTube, Microsoft’s Windows Insider team demonstrated an upcoming version of Windows 11. In the fine lines, it may be noted that this is Windows 11 preview build 23003. ni_moment_directdash_dev1.221018-160.

This currently Microsoft-only Windows build is bundled with Windows 11 2022 Moment 2. Of course, it shouldn’t be offered as-is, but development should continue in the coming weeks for an estimated rollout at all. beginning of the year 2023.

Officially, we don’t know what new features this “Moment 2” will be able to bring to Windows 11. On the other hand, we know that the recent updates offered in the Insider program focus on use in tablet mode.

So there is a good chance that the update will focus on this use, with in particular the new special taskbar for tablets and the new touch shortcuts and animations.

We imagine that Microsoft should offer another big update for Windows 11 at the end of 2023 before focusing on the already awaited Windows 12.