The pre-patch for WoW: Dragonflight is currently running on the live servers and has messed up the class balance properly. Whereby the word “balance” is clearly exaggerated here. Seldom are the differences within the classes as significant as during the pre-patch. This is hardly surprising. The developers are aligning the balancing of the gameplay primarily with the endgame and thus with the maximum level of 70 coming in Dragonflight. In addition, during the pre-patch, some mechanics are already switched off, while others are still working.

For the few weeks of the pre-patch, however, weaker balancing is accepted, which most players grudgingly accept. A look at the logs shows how the balancing is currently going. Or look at the animal lists. The website Subcreation creates such lists using a rather complicated formula by analyzing thousands of logs from high-level Mythic-Plus dungeons and filtering out which playstyles are used at what levels and how well they perform there.

WoW: Dragonflight: Mythic+ timers give insight into the “length” of the dungeons

How “long” will the dungeons be in WoW: Dragonflight’s first M+ season? Balance adjustments in the beta give a hint of that.

WoW: Shadowlands ends – but what will it be remembered for?

BC brought us flying, WotLK brought us dungeon finder and Legion brought us M+ dungeons… but what will WoW: Shadowlands be remembered for?

Tanks have a new meta class! After the warriors were not particularly strong in the course of Shadowlands, they currently far outshine all other classes. Hardly any other tank can match its mix of DpS, utility and survivability. Only the demon hunters can keep up halfway. Druids, on the other hand, are still the weakest tank class in the dungeons. 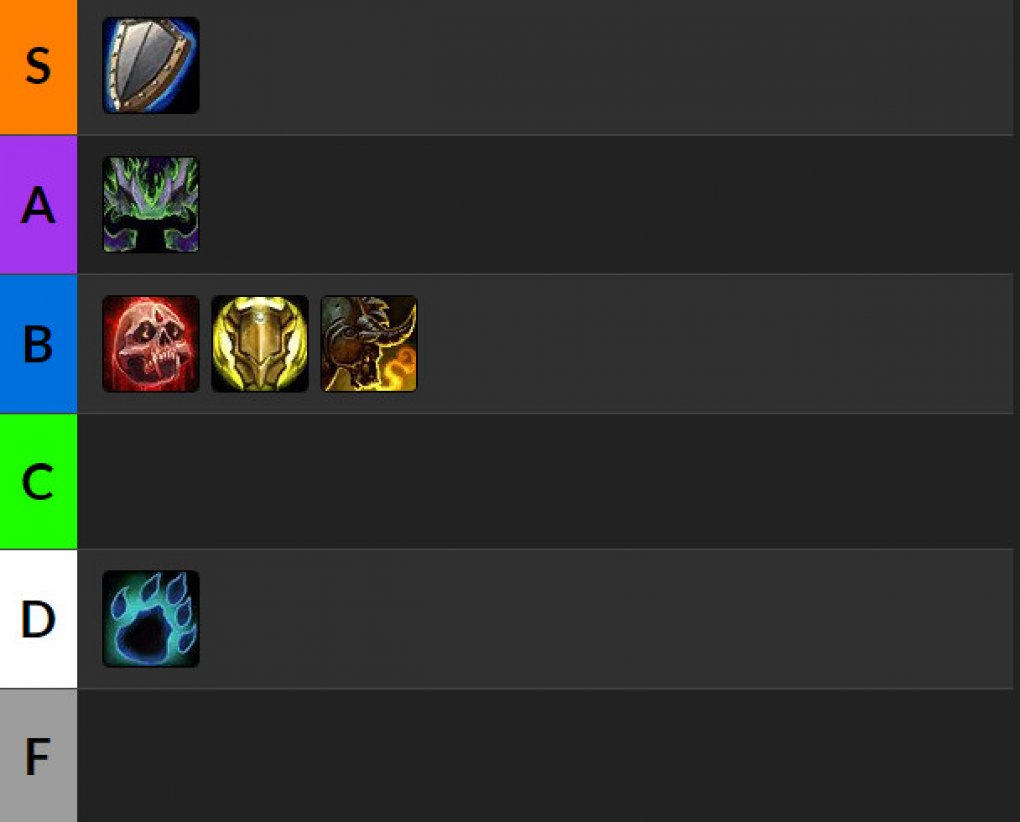 The Healers in Mythic Plus Dungeons (Dragonflight Pre-Patch)

Mistweaver Monks don’t have much to smile about these days. They are almost non-existent at the highest levels. Holy priests, on the other hand, remain the measure of all things, even if other classes have caught up a bit. Discipline priests in particular have gained new strength. In Season 4 they were still considered the weakest healers in the dungeons, but they are now impressively showing what they can do with the new talent tree. 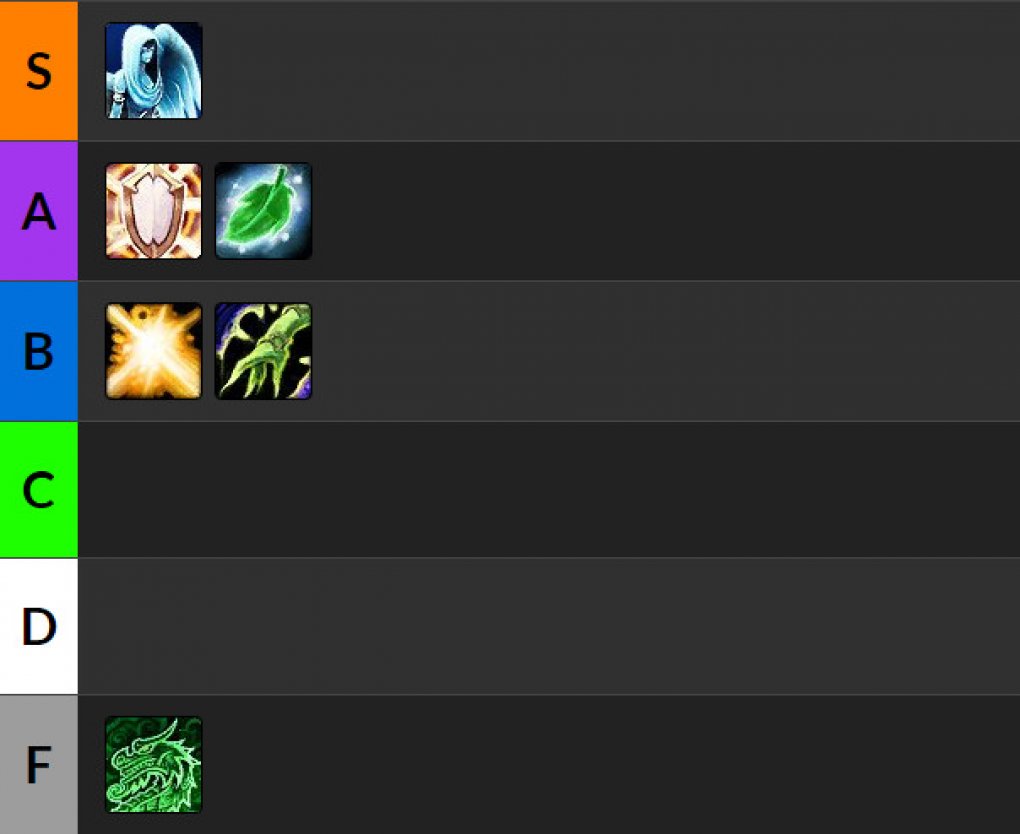 The Healers in Mythic Plus Dungeons (Dragonflight Pre-Patch) Source: subcreation

The Melee Fighters in Mythic Plus Dungeons (Dragonflight Pre-Patch)

Survival hunters are experiencing the biggest fallout, suffering primarily from the tier set bonuses being turned off. Monks bypass the outlaw villains and are the only representatives of the S tier. But the wildness druids make the biggest leap forward. An unusual sight, because the cats were traditionally rather weak in the dungeons in the past. 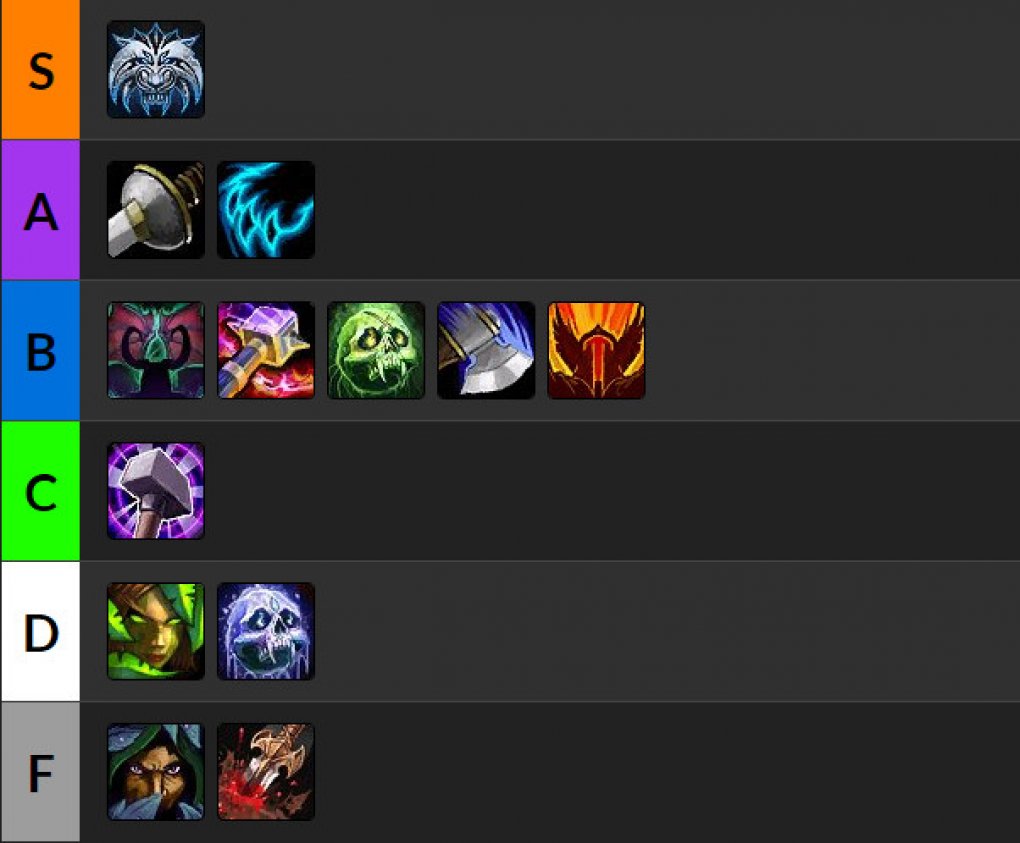 The Ranged Fighters in Mythic Plus Dungeons (Dragonflight Pre-Patch)

If the hunters use the meta as a guide when choosing their play style, then the decision is relatively easy. The Beast Rulers are slipping into the S tier while Marksmanship Hunters are floundering in last place. Sorcerers, on the other hand, would have to switch from Destruction to Affliction to reach its full potential. The same play style that was very weak for months is now the strongest Sorcerer play style. Arcane Mages also continue to push up, while the Frosty Mages continue to slide down. 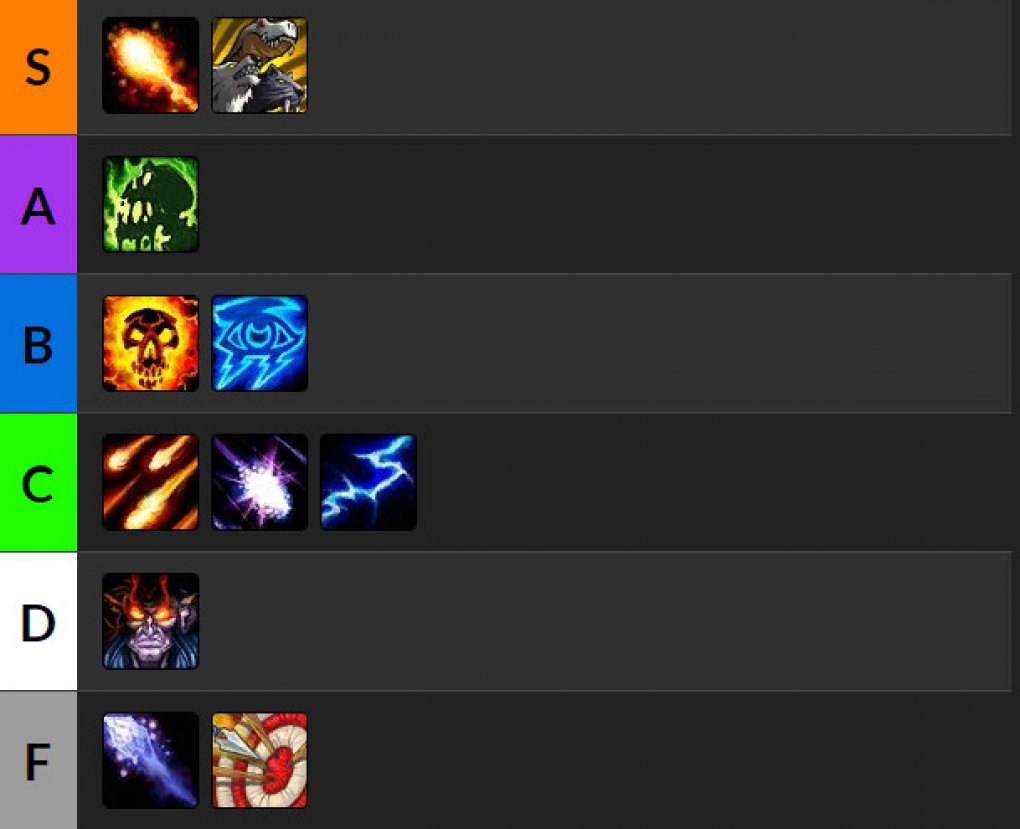 It should be expressly said once again that this is only about the potential of the classes and ways of playing. As a rule, personal preference and mastery of a class are significantly, significantly more important. If you are an experienced marksmanship hunter, you will help your group a lot more than if you suddenly roam the dungeons as an inexperienced animal ruler. At levels below 30, all of this plays a subordinate role anyway. Any combination of classes and specs can successfully beat the time limit here.

WoW: New model for Ysera and new story in Dragonflight

In Instagram* there was a global failure - touched and "Gambling"

The Callisto Protocol: New Game+, Hardcore mode… finally dates for the free content and that of the Season Pass