It is a bad period for the videogame industry as it is for any other sector of the technology market and beyond, but consequently it is even more so for users, who will probably find themselves forced to pay higher prices for products. Sony has already moved in this regard: first increased the cost of first party games up to 80 euros and then also increasing the price of PS5 by 50 euros, generating great indignation from users but, in fact, without these initiatives having had effectively negative repercussions on sales. The shift of the increase in costs and the decrease in revenues to the end user is not exactly a good move, but it could be inevitable in this difficult situation of the international economy, especially on goods considered “luxury” such as video games. which would not be too surprising if this initiative were also adopted by other players in the industry.

And in fact, just last week Phil Spencer reported, in the course of an exhaustive interview with the Wall Street Journal, that prices could also increase for Xbox. To tell the truth, the thing is still very vague: literally, Spencer reported that he did not believe he “could keep prices forever”, without specifying whether she was talking about the Xbox consoles, the games or the subscription to the services. It is therefore not at all sure that there is such a price increase and, apparently, it certainly will not happen before 2023 forwarded, but such a statement clearly seems to get its hands on for any future reviews on the placement of its products on the market. So what could actually change? The main suspect is definitely Xbox Game PassMicrosoft’s subscription service is enjoying great success and is priced very competitively for what it offers, making it an ideal candidate for a review.

From the point of view of the relationship between value and cost, Xbox Game Pass certainly has a certain margin to see its price increased, even more if we consider the possible arrival of the Activision Blizzard catalog inside it, which would make it even more attractive. even at an upward revised price. 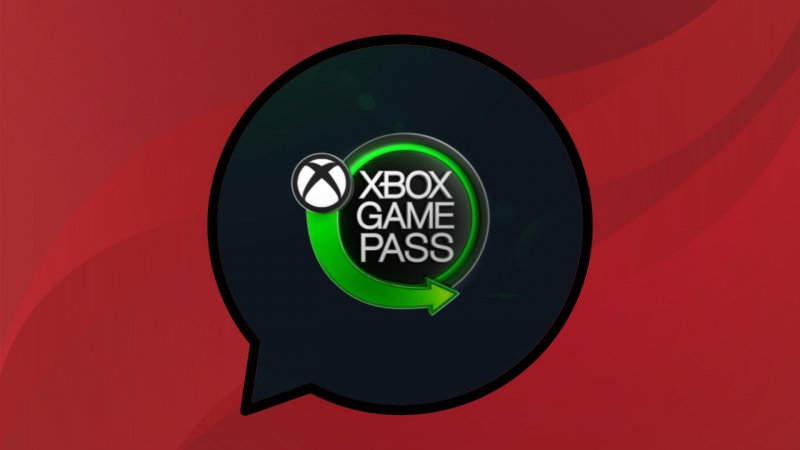 To this we must also add the arrival of large-caliber titles in 2023 such as Starfield and Redfall, to further embellish the catalog. On the other hand, it must also be considered that the growth of the subscriber base has not met Microsoft’s forecasts for the current year or even for last year, which stands in contrast to the possibility of a price increase. .

However, the idea remains more functional than a price increase on consoles or games. Just recently it emerged that Xbox Series X e Series S they are sold at a loss of about 100-200 dollars, which could suggest an upward revision of prices also to calm the bleeding of money that derives from this situation. However, we must consider how this decision would go in contrast with the need to recover ground against the market leaders, considering that the position of Xbox is certainly not dominant on the hardware front. In addition, we must also weigh Spencer’s words, when dealing with these topics, with a view to a general presentation of Microsoft Xbox in a subordinate position, always functional to a fair presentation in front of CMA, FTC and others in view of the acquisition. by Activision Blizzard. Furthermore, the price increase on games would be directly deleterious and would push even more towards the use only through Game Pass.

Considering the various perspectives, what would you think of a price increase on consoles, games or Game Pass? Would it change your way of seeing Microsoft’s gaming proposal? You would still be interested to Xbox Game Pass if this raises the price in the near future?

EA is preparing three new games in the Marvel Universe

Apple iOS 16.2: the update would arrive in December, here are the expected new features - Frandroid

Black Friday: promotion on this fixed gaming PC which was already a basic deal with its RTX 3060