Xbox: Phil Spencer admits it’s been too long since the last first-party exclusive

Due to the postponements of Starfield and Redfall, 2022 will certainly not be remembered as one of the most prolific years of Xbox Studios. Microsoft. Phil Spencer also takes note of this, who during the Same Brain videocast admitted that he passed by too much time from the last esclusiva Xbox first-party.

“One thing we have definitely heard loud and clear is that it has been too long since we released what people would call a great first party game,” Spencer said. “We may have the excuse of Covid and other factors, but in the end I know that people are investing in our platform and want to have some great games.”

Spencer later explained that Xbox Studios’ line-up of exclusives for the 2023 it is decidedly more substantial and that the delays due to the problems caused by Covid-19, which probably are among the reasons behind the postponements of Starfield and Redfall, have now been overcome.

“We are excited for 2023 and talked about the games that are coming,” Spencer said. “Those games are progressing well and we have come out of the problematic situation caused by Covid which has had negative effects on our lineup.” 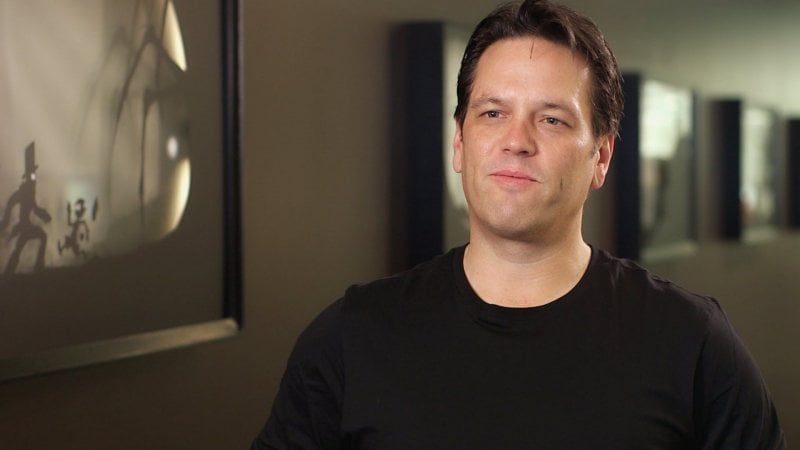 Spencer also added that in general 2022 has been a little weaker than usual for all platforms, but that 2023 looks really promising.

“As an industry we have fewer games coming out over the Christmas period than we have in the past, when it comes to publishing terms,” ​​Spencer added. “Call of Duty is coming, God of War is coming, which is great, Nintendo has had a great year. But overall I would say 2022 was a little lighter.”

“But I’m looking forward to 2023 and there’s a great line-up of games coming up that I’m excited about. Having our first Bethesda games as first-party Xbox titles with Redfall and Starfield is going to be a lot of fun.”

The next Xbox Studios game coming is Pentiment, the new Obsidian RPG from Josh Sawyer, coming to Xbox and PC next November 15.

In recent days Spencer stated that the price of Xbox Series X | S, games and Game Pass could increase in an interview with the Wall Street Journal.

Microsoft: The next generation of consoles is already being considered

Discord: More than 55 million users banned in the first half of the year

How Chrome wants to stop being a RAM sink - Frandroid