Xiaomi 13 Pro: specifications are already on the Internet!

The Xiaomi 13 and Xiaomi 13 Pro arrive before the end of the year and will likely be among the first smartphones to adopt Qualcomm’s upcoming Snapdragon 8 Gen 2. In this regard, information about the Xiaomi 13 Pro was released online, with a 50-megapixel IMX989 main sensor and other very interesting hardware features. Let’s then look at the Xiaomi 13 Pro specifications that are already on the Internet.

Xiaomi 13 Pro: specifications are already on the Internet!

Given its close relationship with Qualcomm, it’s no surprise that Xiaomi is one of the first manufacturers to launch smartphones with Qualcomm’s upcoming Snapdragon 8 Gen 2. The Xiaomi 13 and Xiaomi 13 Pro are expected to be revealed sometime in November or December.

As shared by leaker Yogesh Brar, the Xiaomi 13 Pro will arrive with a 6.7-inch LTPO screen. Presumably it will be a 120 Hz AMOLED panel. However, as I mentioned above, inside will be the Snapdragon 8 Gen 2, aided by up to 12 GB of RAM and 512 GB of storage. 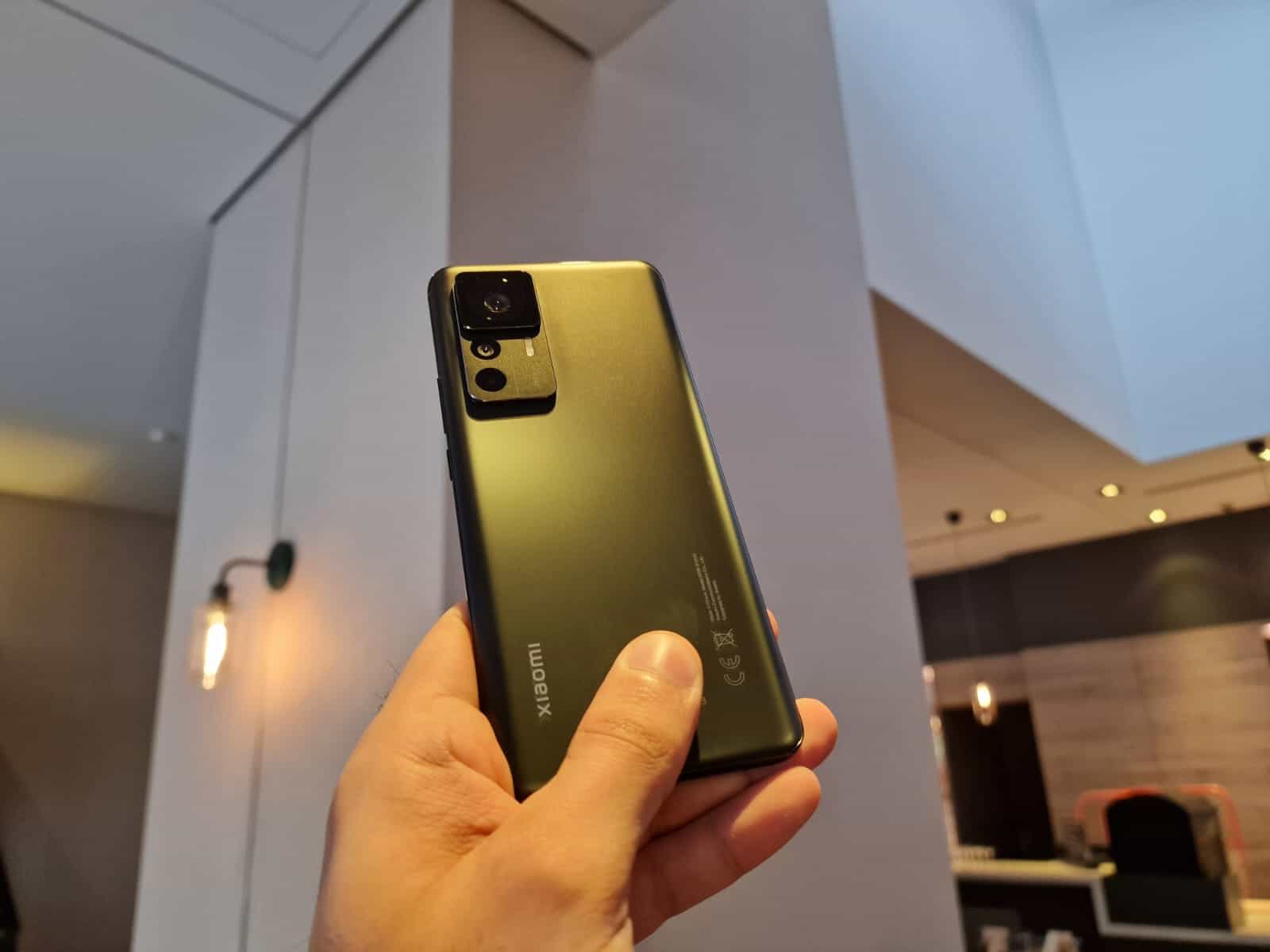 In terms of camera, the Xiaomi 13 Pro arrives with the sensor of the Xiaomi 12S Ultra, the IMX989. It joins another ultra-wide and telephoto sensor. However, on the front we will have a sensor for selfies of 32 megapixels. In addition, the Xiaomi 13 Pro maintains the link with Leica, which started with the Xiaomi 12S range at the beginning of the year. Xiaomi’s second-generation Surge C2 imaging chip is expected to be present as well.

Finally, the Xiaomi 13 Pro is expected to arrive with the MIUI 14 interface based on Android 13. Added to this is a 4800 mAh battery, 120 W charging and Xiaomi’s Surge P2 charging chip.

For now it seems that Xiaomi is not interested in putting the new 210W charging technology on this device.

Destiny 2 and the end of Stadia: Bungie gives important tip!

Harry Potter: the 10 best theories about the wizarding world