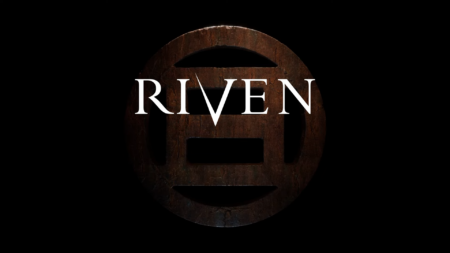 The graphic adventure game Myst has received several re-releases and remakes over the decades, but its sequel has not been able to boast the same. Now, finally, Cyan Worlds has announced the first remake of Riven. Riven itself was released in 1997 as a sequel to the graphic quest Myst.

According to the developers, the idea to create a new version of Riven arose against the background of the revival of the Myst fan base after several reboots of the original project. So far, the game is at an early stage of development, and there is very little information about it. However, Cyan Worlds reports that this will not be a remaster of the original version’s static backgrounds, but a remake created from scratch. For the first time, players will be able to navigate the world in full 3D. It’s also speculated that the Riven remake could be similar to the same developer’s recent reboot of Myst, which is powered by Unreal Engine 4 and is VR compatible.

The original Myst was one of the most popular PC games of the 90s. In 2000, with the release of realMyst, the graphics of the game were upgraded from static CGI images to pseudo 3D. In 2014, a realMyst remaster was released along with several console ports. The latest version of Myst, with more detailed modern graphics, arrived on Oculus VR headsets in 2020 and was released on PC and Xbox the following year. The announcement of a Riven remake a year later suggests it could have similar specs, but Cyan hasn’t confirmed this yet. The studio has also not revealed which platforms will receive the remake.

The developer says the long absence of new Riven projects is due to the company’s small size and cautious approach to such beloved classics. The first step was the Starry Expanse Project, a fan effort to remake Riven in 3D that has been in development for over a decade.

Fortnite 22.30 welcomes the Chrome Punk Goals: how to get free bonuses

The Lord of the Rings: Warner Bros. is planning new animated films