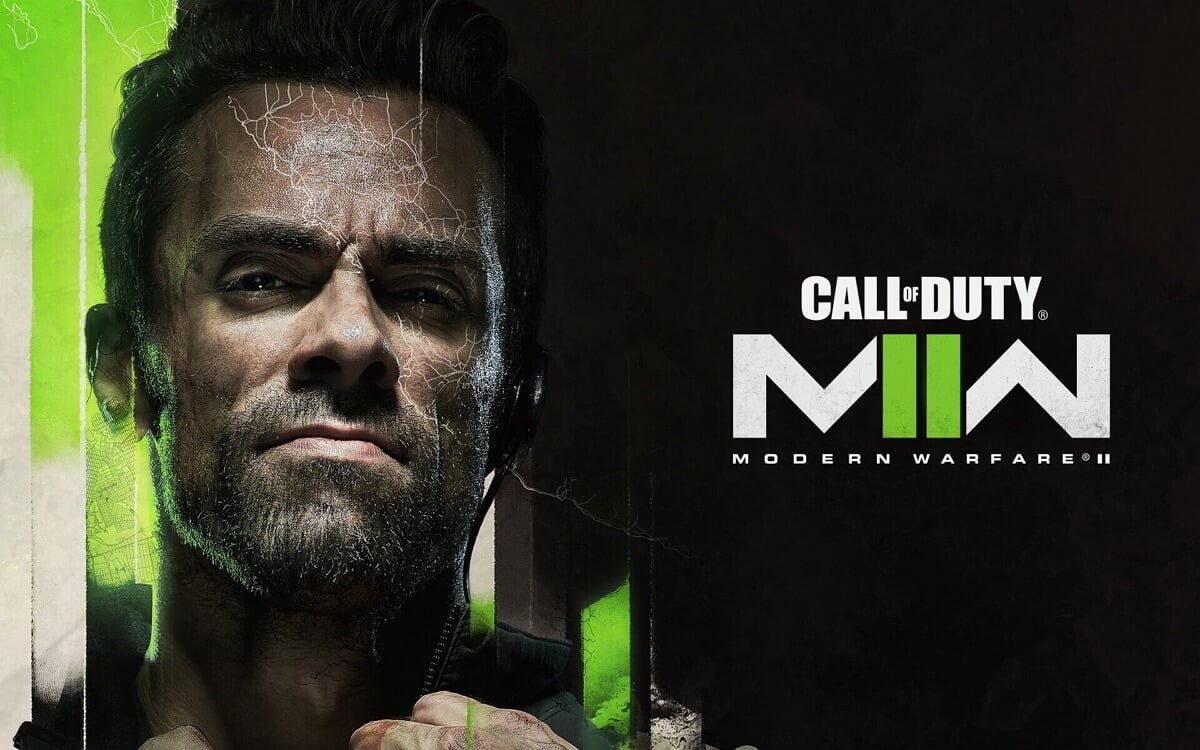 The game Call of Duty: Modern Warfare II, which was released last week, managed to break all the records of the Call of Duty series, as published by Activision Blizzard.

The creators of Call of Duty: Modern Warfare II promise players a lot of interesting things in the future, including the release of Warzone 2.0 soon.

Free Game Pass with Twitch? A new offer has surfaced

An evil-looking Waluigi cosplay, here is the rival of Super Mario's brother

WoW: Dragonflight: Because Mythic Plus is getting harder – keystone master nerfed

Hrgovic’s promoter demands a fight with Usyk: “There is order, we will not back down”