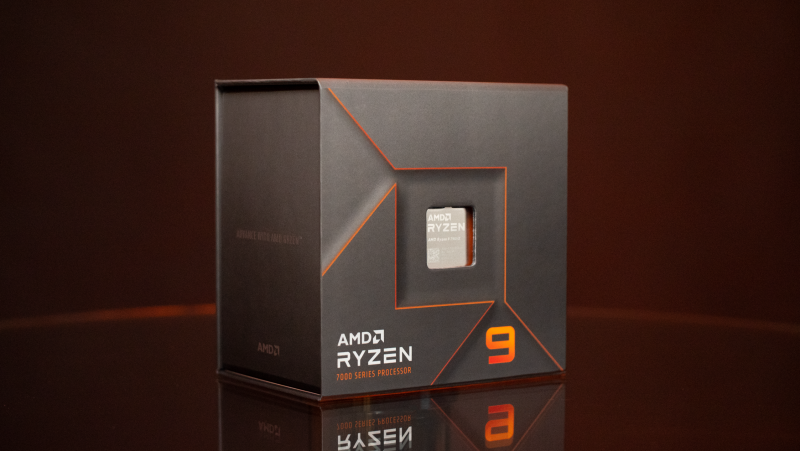 AMD has released a performance statement regarding the new Ryzen 7000 processors. The company is aware of performance issues in some games such as Doom Eternal, GTA V, Metro Exodus, and more. However, the company’s response may be less than satisfactory for some users.

“We have become aware of reports of unexpected performance drops in some games with AMD Ryzen desktop processors, as well as performance differences between Windows 11 and Windows 10 in some games. We are currently investigating, but based on testing to date, we found no significant difference in game performance between OS versions in various operating scenarios and games.

Game performance is affected by many factors, including the game engine, CPU architecture, GPU and memory choices. As new architectures hit the market, we often see performance anomalies that need to be fixed by the component vendor or game publisher. This is not a new phenomenon or unexpected.

As we have done since the release of Ryzen, when these performance anomalies become known, we use them to guide our partnerships with game developers and ecosystem hardware partners to implement optimizations that address these anomalies.”

In the above post, AMD claims that the problem is not only with the Ryzen 7000 processor, but also with the internal game engine for each game, GPU, and memory used, which sounds like it’s more of a general system and game compatibility issue in general.

This compatibility of engines and components may explain the performance of the new series of AMD processors. In games like the ones mentioned above, most of the larger gaps occurred in fewer games tested. Since all more modern games have their own internal game engine, it is quite logical that certain games will not work with one system or component as well as with another. Another issue could be the operating system you are using, where games released before Windows 11 may run better on the old OS than the new one.

Finally, as this new product enters the market, there will always be some major or minor incompatibilities. It may take time for bug fixes and further optimizations for more accurate performance as the processor ages in the market.

Apple: Virtual Reality device will be one of its greatest inventions