Apple’s quarterly reports showed that the company completed the third quarter quite successfully against the backdrop of many competitors. At the same time, there were still some personnel changes in the leadership, and only over the past month, three vice presidents left the Apple staff. Two of them were responsible for the company’s sales network and information infrastructure, respectively. 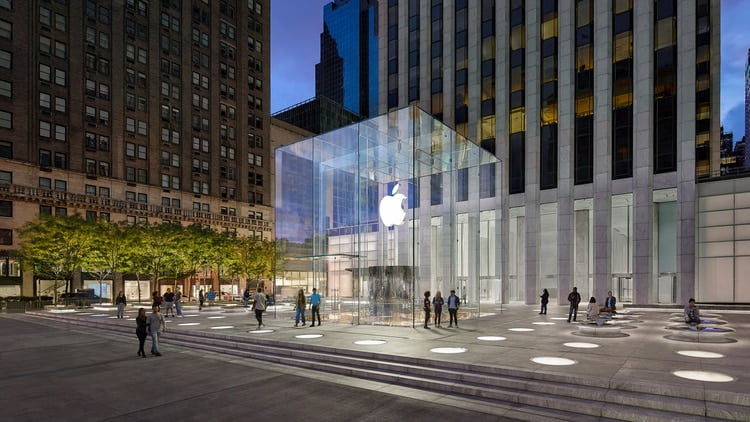 According to Bloomberg, citing its own sources, Anna Matthiasson, who was responsible for online stores in the company, lost her post last month. At the same time, Mary Demby, who was responsible for corporate information systems for three decades, left her position. In the latter case, chief financial officer Luca Maestri took over temporarily as head of the division, but Dembi’s successor has yet to be named.

During the pandemic, online commerce has gained particular importance for Apple, in 2021 the company upgraded the design of its branded online store. Karen Rasmussen, who was previously responsible for e-commerce and digital customer experience, has been assigned to lead the business. Since 2014, Apple’s e-commerce business has been led by a handful of people, with first unit chief Jennifer Bailey now overseeing the company’s digital financial services business.

Demand for FIFA 23 in M.Video-Eldorado increased by 2.5 times

Final Fantasy: full information on this highly anticipated musical title for fans of the series!