The latest “Call of Duty” offshoot is already a huge success. Thanks to the enormous income, a record was broken. 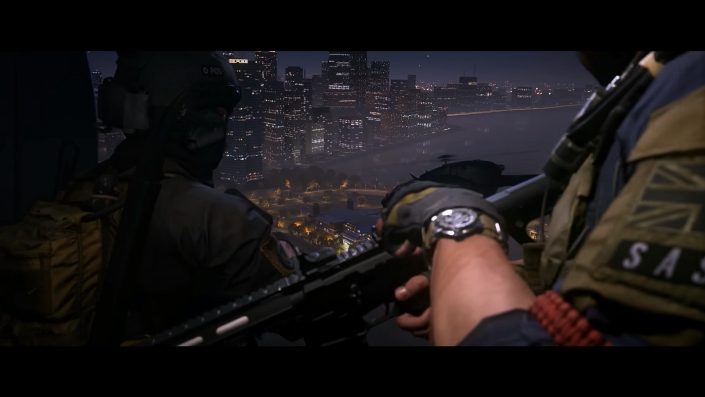 The start of “Call of Duty: Modern Warfare 2” could not have gone better: Within the first three days after the release, the first-person shooter brought in a whopping 800 million US dollars!

MW3 has been superseded

An offshoot of the long-running series has never had a better launch. The previous record holder was “Call of Duty: Modern Warfare 3” from 2011, which took five days for this turnover.

Here is a comparison of the Modern Warfare parts:

In a press release, Activision announced: The box office results of the cinema films “Top Gun: Maverick” and “Doctor Strange in the Multiverse of Madness” together could be exceeded. In terms of the gaming market, it will be the highest-grossing video game launch of 2022.

Commenting on the tremendous achievement, Activision CEO Bobby Kotick said: “Thank you to our talented team for creating magic through extraordinary art and technology, and to the global community of players finding joy and connection through Call of Duty – this milestone is theirs. “

Johanna Faries, General Manager of the Call of Duty series, commented: “As amazing as this opening was, Call of Duty has a lot more in store. An unprecedented level of support for the Modern Warfare universe and the launch of Warzone 2.0 is imminent. It’s an incredible time for the franchise.”

“Modern Warfare 2” couldn’t break the most successful start of a video game ever. For example, “Grand Theft Auto V” reached $1 billion in sales in its first three days.

Kichenok and Ostapenko lost the opening match of the WTA Finals

The Last of Us (HBO): The first season of the series seems to have a date

God of War Ragnarök: Play tester has to justify the mixed rating