Modern Warfare 2 (PS5 Review) – Call of Duty, a name that once dominated the industry, and that for me was the only option when it came to competitive FPS, but lately, has lost some of its magic.

That said, I remember spending hours playing CoD on my PS3, getting completely addicted to the first Modern Warfare, trying everything I could to unlock the golden skins for my favorite weapons.

However, even after the madness of MW1, no FPS grabbed me as much as MW2 (2009), with more competitive maps, more refined shooting mechanics, an incredible campaign, and of course, highly addictive multiplayer. I also remember that since then no CoD has managed to reach the same level of quality, ending up becoming a copy-paste case for the next few years (including MW3 which was, for me, very disappointing).

With releases like CoD Ghosts, it looked like this franchise would never again be one of the kings of the FPS genre… This is until the release of Modern Warfare (2019).

The decision to reboot the MW trilogy was the best Activision could have made, bringing back everything that once made this franchise a true monster in the video game world.

Well, here we are now with MW2, the reboot of my favorite FPS, this at the same time we go back to my origins on Playstation (yes dear reader, I also like to play with remote).

Will it do justice to the game it takes its inspiration from? Let’s find out with this review. 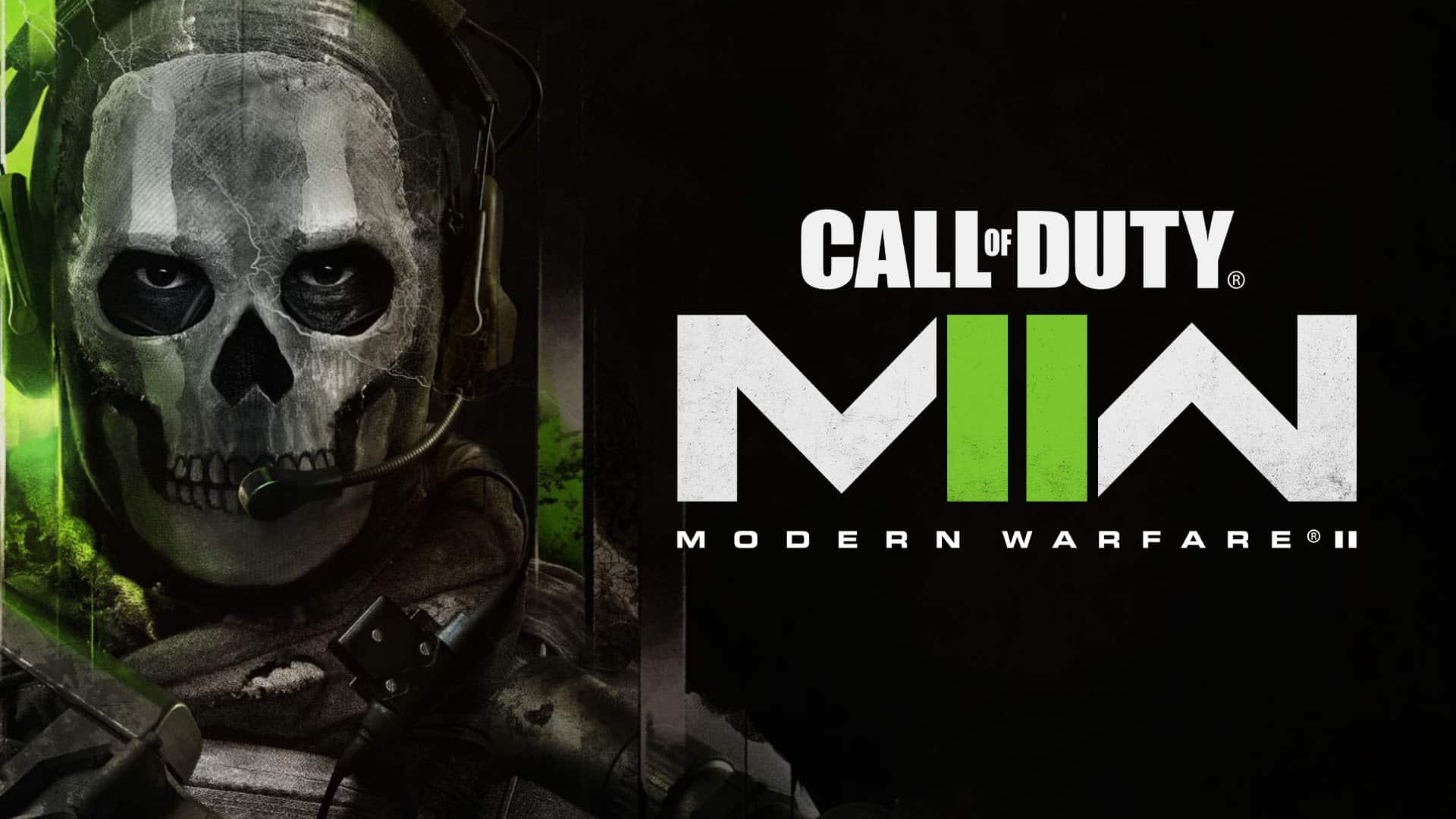 As you would expect, MW2’s campaign, despite being short, is full of action and bombastic scenes.

However, I can say that it is a step back compared to the best games in the MW saga, both in terms of narrative and in the consistency of the missions. I felt that for every great mission, there was one that was, being generous, mediocre.

It’s 6 hours of campaign involving international conspiracies, stolen missiles and battles between different special forces, each with its own agenda.

As you can imagine, this is where MW2 shines! 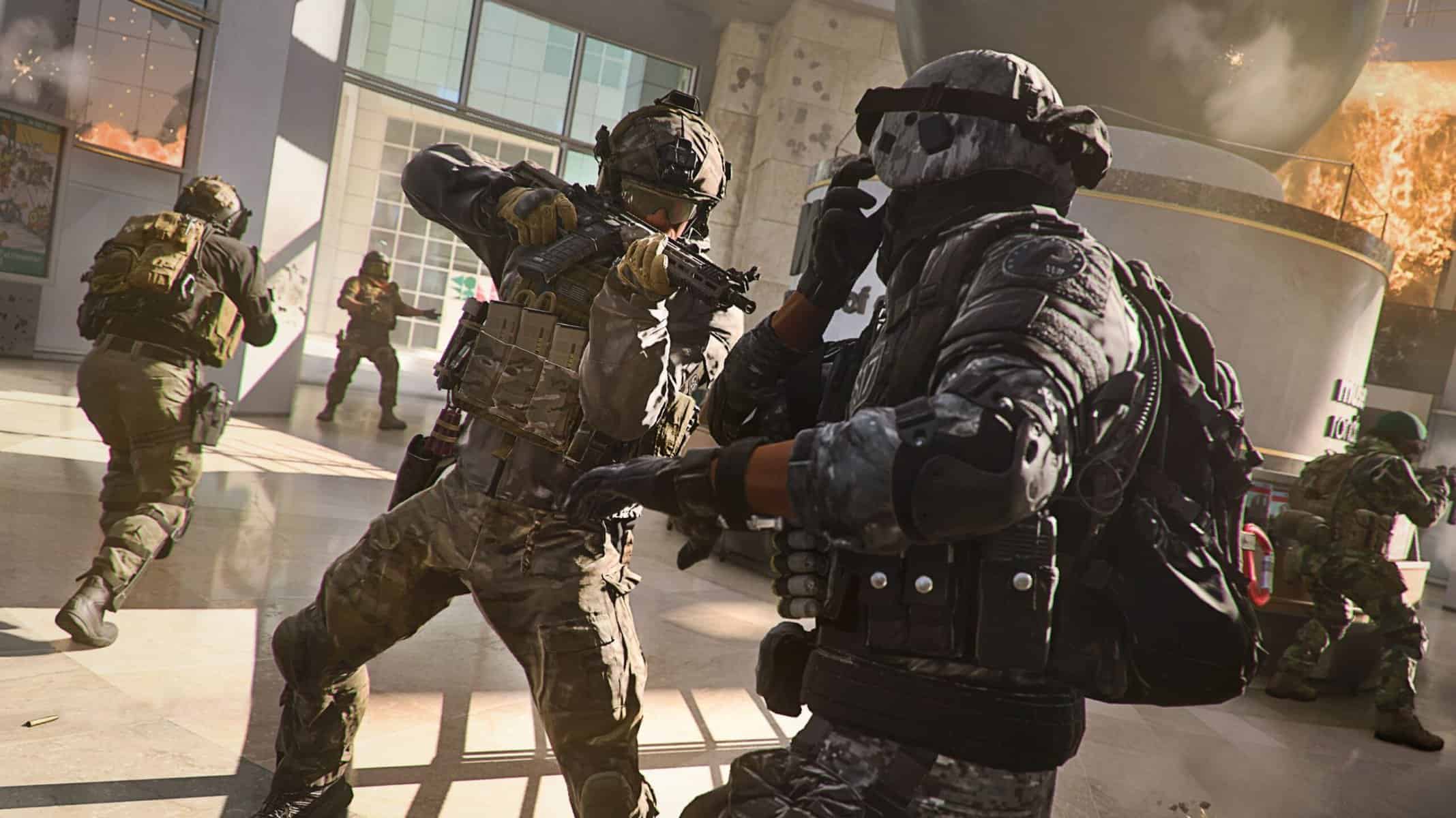 We have 12 game modes and 11 maps (16 if we count the Ground War ones) where we can play against other platforms and console generations to guarantee an abundance and variety of “targets”! It must not have been easy to find a way to balance mouse/keyboard vs controller, but I can say that I didn’t feel at a disadvantage compared to those who played on PC (the aim assist is on point).

Fortunately MW2 for PS5 is optimized for 120hz displays (using the performance setting), this makes all the difference in the fluidity of the game, especially as it manages to maintain a stable framerate regardless of the level of action.

The DualSense controller also contributes a lot to the “realism”, this due to the adaptive triggers, the Haptic Feedback and the fact that the sound of the weapons comes out of the controller. It’s important to the point that despite being able to use a mouse and keyboard on PS5, oddly enough, I prefer to use the controller.

Perks return, with two available from the start and two more that are active throughout the game, as well as killstreaks (we can choose which ones we want) and the ultimate MGB/Tactical Nuke to finish the game in style (only for the real pros)

It is also worth noting the incredible variety of weapons and modifications for them, with an average of nine different slots to modify each weapon, as well as five or more pieces (each with their pros and cons) for each of these slots. This makes it possible to adapt each weapon to our preferred fighting style.

The only element I can say I’m not a fan of is the method by which we unlock certain weapons and equipment. This is because certain weapons belong to a chain where we have to evolve the previous one to unlock the next one.
I understand that the idea is to force players to try different weapons, however I am an apologist for freedom of choice, I think weapons should only be associated with our general rank (with the respective skins and modifications linked to the use of the weapon itself ). 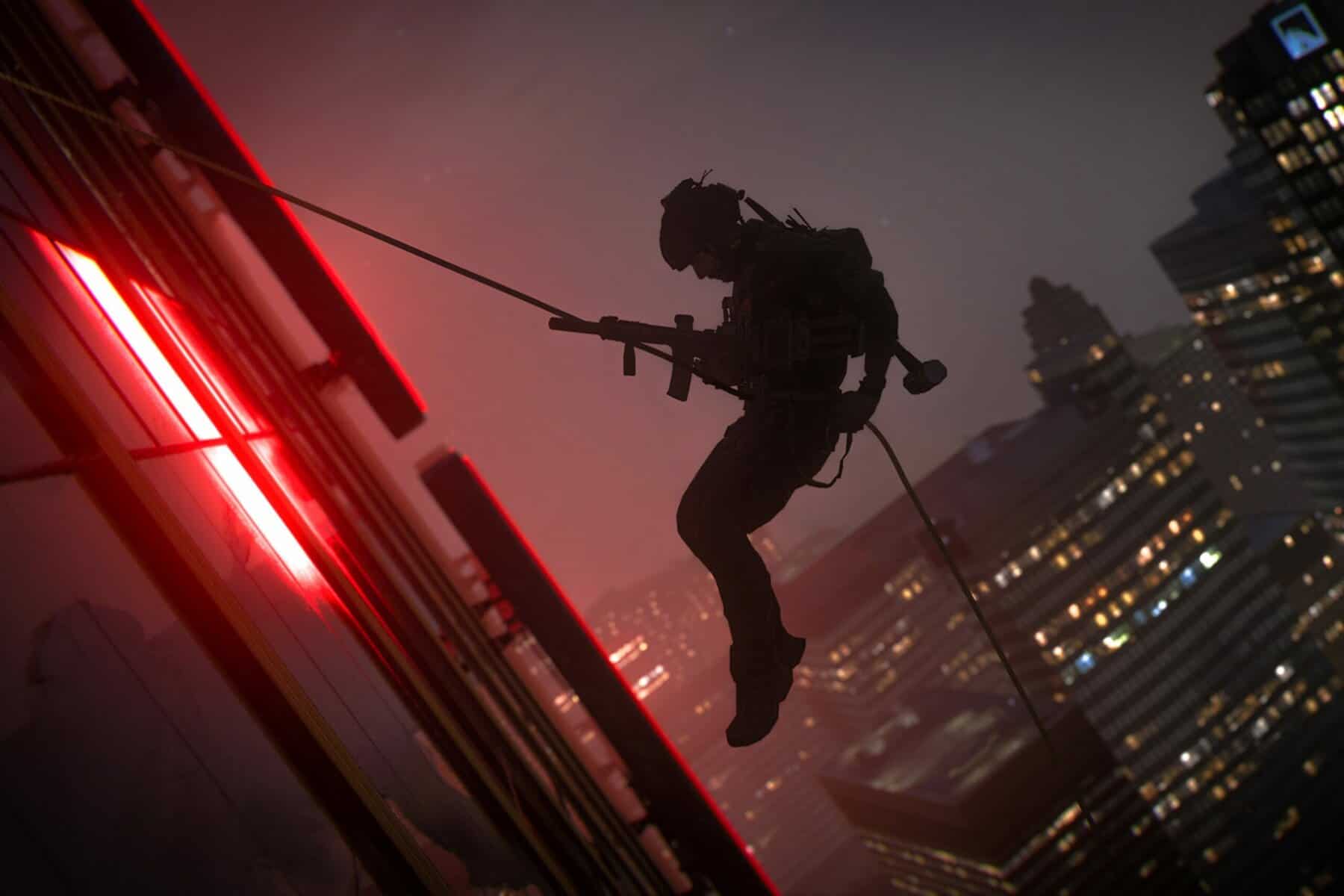 As I said above, MW2 behaves beautifully in both singleplayer and multiplayer, especially when playing at 120hz. The views and scenarios present in the campaign show the care and attention that the developers had in the details, taking full advantage of the PS5’s capacity.
It is worth noting the detail of the specific weapons.

I can say then that MW2 is without a doubt a glorious new entry in this franchise! With extremely polished shooting mechanics, a competitive multiplayer, cross-platform very well balanced and with impeccable performance.

Only the campaign leaves something to be desired, it’s about six hours that are mediocre at their worst. However, in my view, the real value of CoDs is in the multiplayer.
That said, I definitely recommend it to any fan of competitive FPS!

see you on the battlefield, Gonçalo over and out. 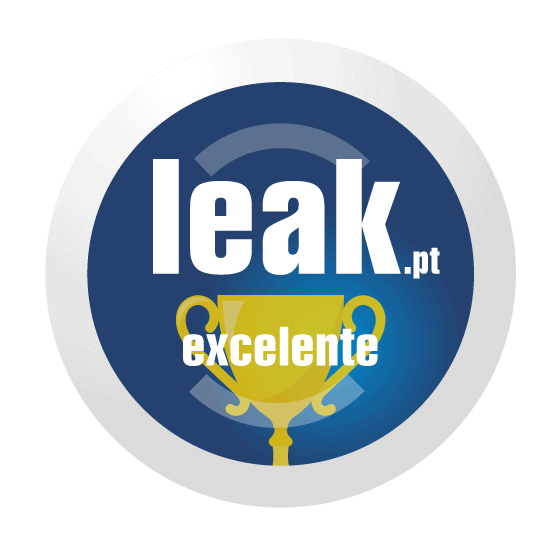 Also, what do you think about all this? Have you played? Are you a CoD fan? Share your opinion with us in the comments box below.

The Sims 5: the cracked and pirated EA game a few weeks after the announcement

Pokémon Scarlet / Violet: a bug to duplicate legendary Pokémon, here’s how to do it

Heads up! Don’t use Chrome anymore until you do this!