On Monday, October 31, at 15:37 Beijing time (10:37 Moscow time), the Long March-5V rocket with the Mengtian science module on board was launched from the Wenchang Cosmodrome in Hainan Province in southern China. After 13 hours, the module was successfully docked with the main port of the Chinese space station Tiangong. The module will later be moved to a side port to form a T-shaped station configuration. But these are trifles – the China station was completed. 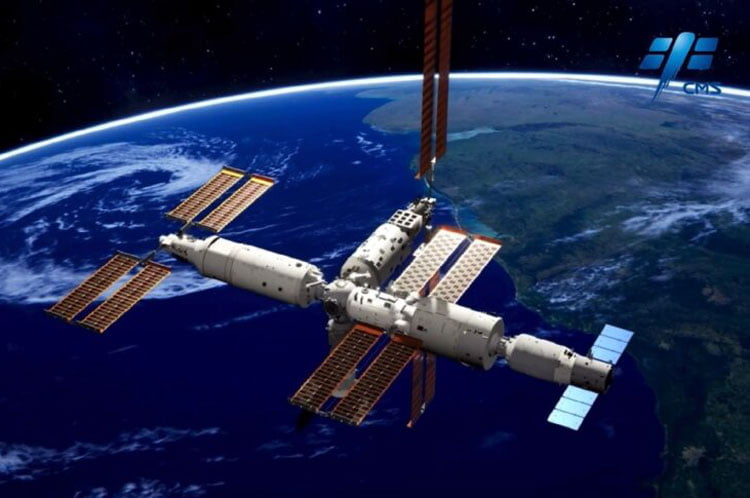 The complete configuration of the Chinese orbital station, including the telescope. Image Source: CMSA

It took a year and a half to put all three modules of the Tiangong station into orbit. The Tianhe base module was launched in the spring of 2021. The first scientific module “Wentian” was launched into orbit in July this year. The second Mengtian module, as mentioned above, was launched into orbit yesterday and docked with the station early this morning. The docking operation was given quite a short time, since the battery charge in the module is limited. If the docking had not been carried out in the first hours, the Mengtian would have had to unfold the solar panels, charge, and only a few days later go to the docking.

The Mengtian module is 17.9 meters long and 4.2 meters in diameter. The module is equipped with a number of advanced scientific instruments for conducting experiments in space in the field of materials science, biology, and even in the field of fundamental physical phenomena. In particular, a complex of three atomic clocks (optical, hydrogen and rubidium) is installed on board the module. The complex promises to be the most accurate time tracking solution in the history of mankind. It will be a new level in the space navigation system, as well as a tool for searching for dark matter and detecting gravitational waves. 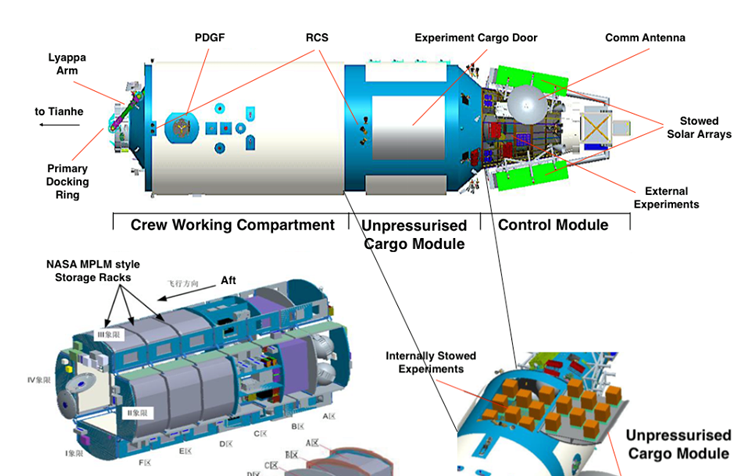 It is interesting to note that the original project included the Xiongtian telescope as part of the Mengtian module. Later, the telescope was abandoned, since such complex equipment as part of the station could not work normally. The telescope will be launched as a separate module in the same orbit as the station. This will happen in 2024. The telescope can be docked with the station for maintenance and fuel replenishment, but it will operate at a significant distance from it.

The launch of the Mengtian module was 9 out of 11 launches planned for the construction of the station. By the end of this year, one truck (Tianzhou-5) and one ship with a crew (Shenzhou-15) will be sent to the station. With the advent of a new living space in orbit, for the first time in the history of Chinese astronautics, two crews will simultaneously gather there.

Modern Warfare 2 in history: It's the fastest-selling Call of Duty ever

Robert LEWANDOWSKI: I didn't go to Barcelona to win the 3M