Cupra getting stronger in the Auto world! (As for Seat…)

The car market continues to travel an incredible path, which for many, is being an authentic revolution, and apparently, it should not lose steam anytime soon.

A lot is changing, with some brands knowing how to keep up as they thrive, while others may even end up suffering a little in the medium/long term. As is now the case with Seat, which, unlike its sister brand Cupra, seems to be losing its identity, and space in the market.

The future of the old Seat now looks uncertain!

In fact, sales have already started to fall in European territory, with a drop of 45% in July, and 42% in August. At the moment, it is the last brand on the waiting list for the supply of semiconductors within the VW Group. That is, it is the lowest priority brand in the field of production. Cupra on the Rise! Is the end of Seat coming soon?

According to the president of Seat and CEO of Volkswagen, Thoman Schafer, for now, the future is secure. However, the truth is that at the moment, the brand is not being profitable.

“We are not killing SEAT. But we need to discuss your future.”

In case you don’t remember, Cupra started out as a SEAT sub-brand, more focused on performance. In fact, it is still possible to find many of the specifics of the SEAT models in the brand’s latest vehicles. But… Where’s the magic?

Well, since its inception, Cupra has aimed to bet on the development and commercialization of more premium models, and of course, more expensive, which in turn results in higher profit margins. The result? In a nutshell, this company has been a real sales success!

Interestingly, unlike Seat, the sister brand Cupra even has a 100% electric offer in its range of cars, the Cupra Born. (Which we have now in test!) 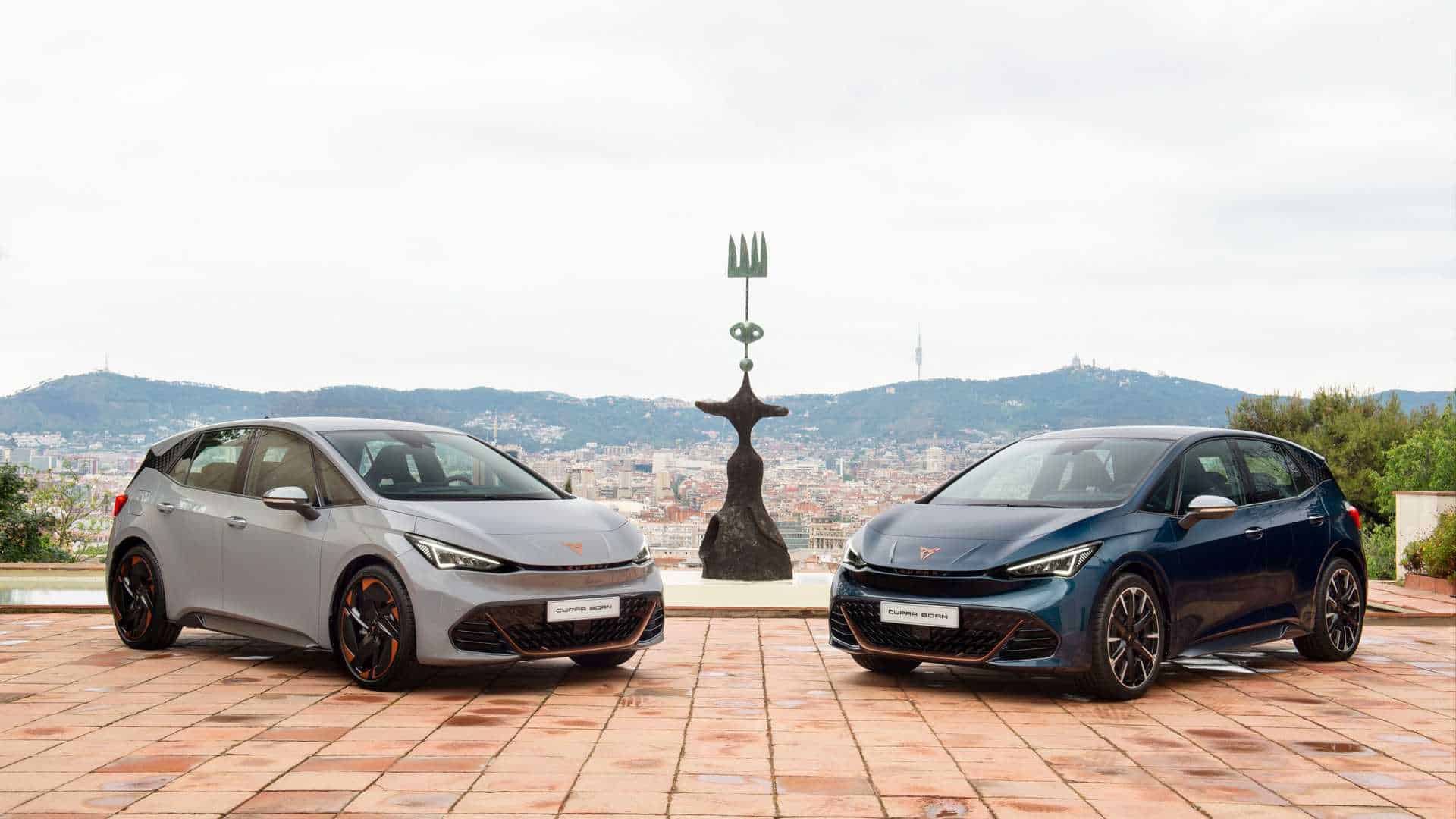 Having said all this, the VW group seems to believe that the Cupra is the future of Seat in the automotive market, as a kind of reinvention of the original brand. So, at least for now, everything indicates that Seat is about to continue, but… In a revolution like the current one, in the automotive world, anything is possible!

Also, what do you think about the future of Seat? Share your opinion with us in the comments below.

Bendy and the Dark Revival Coming to PC November 15th

Oleg MOZIL: “God helped me in the game against Dynamo”

Gaming News – Current – The new releases of the week (KW46)