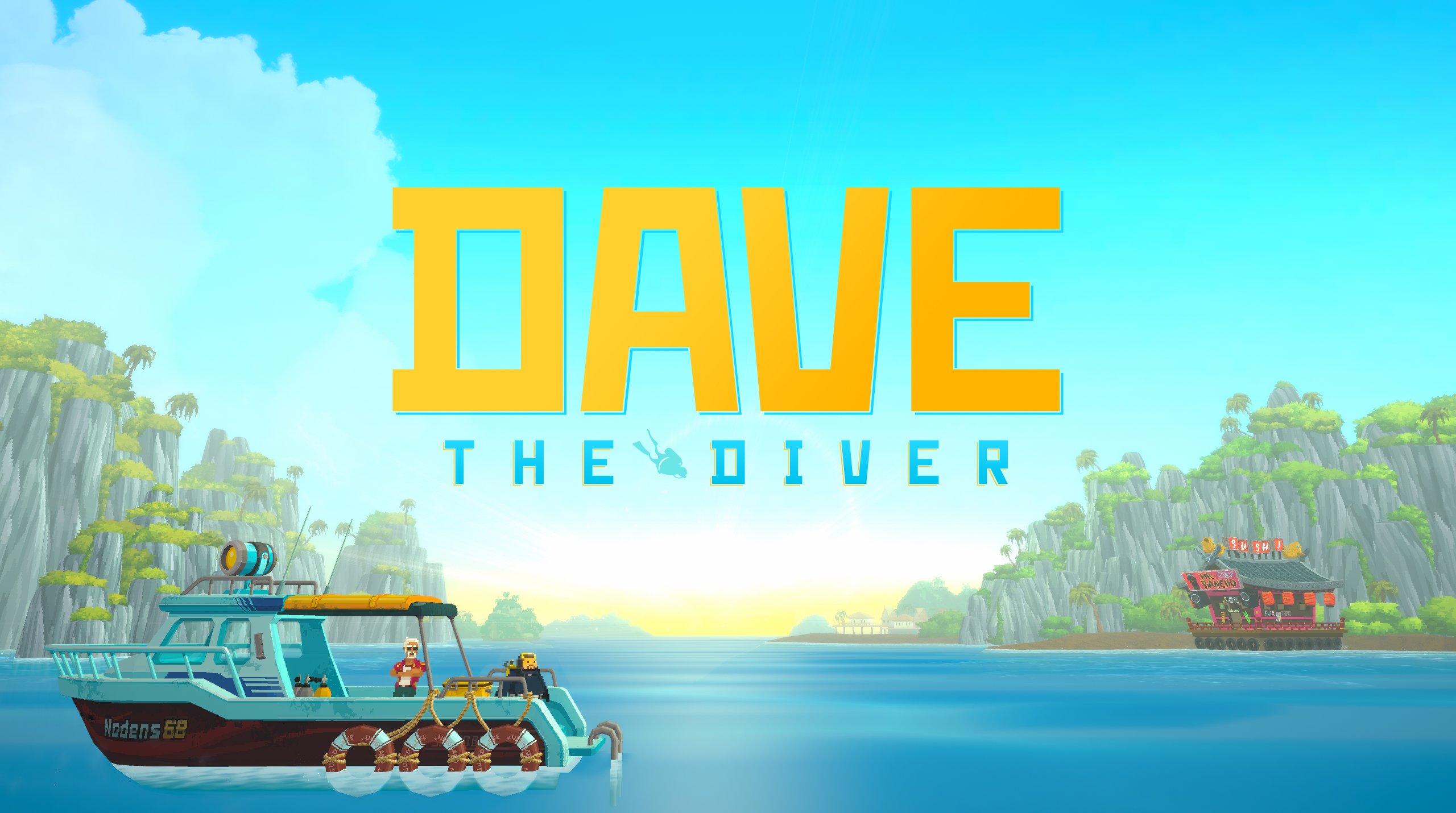 November 1st, 2022 at 6:30 p.m. by Jusuf Hatic – An insider tip with an unusual genre combination is becoming increasingly popular on Steam: In Dave The Diver, players go from fish catcher during the day to restaurant manager in the evening.

On Steam, an inconspicuous game is becoming an insider tip and is steadily climbing the list of global top sellers. We’re talking about Dave The Diver, which was developed by the Korean studio Mintrocket and started its Early Access phase on Steam on October 28th. According to SteamDB, the genre mix reached Dave The Diver in November at number 69 in the global top seller charts – the graph continues to point upwards.

With a curious genre combination of diving adventure and restaurant manager à la Pizza Connection – in the specific game with sushi instead of pizza – Dave The Diver can enjoy ravingly positive Steam reviews. 95 percent of the 827 user ratings so far are positive, which Dave sees The Diver as a relaxed and yet varied game with a lot of charm. For a game that has only just been included in the Early Access program, Dave The Diver is also an extremely error-free game, which can already shine with a little more than ten hours of playtime.

Dave The Diver: That’s the point

The gameplay of Dave The Diver can be divided into two parts. During the day, the player takes on the role of a diver looking for fish in the fictional Great Blue Hole. The ocean itself is teeming with sea creatures, but it also has its pitfalls and dangers. So Dave has to constantly monitor his oxygen levels or be careful not to go the opposite way and end up as food for sharks and the like. In return, the player can improve his equipment, which allows Dave to delve deeper into the Blue Hole or to hunt for the ingredients for the second part of the game with a net, harpoon and, in case of doubt, handguns.

At night, Dave The Diver transforms from a deep-sea adventure into a classic restaurant manager, where Dave goes from being a diver to running a sushi restaurant on the beach. This is where all the fish that Dave was able to catch earlier in the daily cycle go on the plate. Before the restaurant opens, the menu, employees or the creation of new recipes have to be managed before the player has to set to work in the form of minigames during rush hour to make the hungry guests happy. Dave The Diver is garnished with a story divided into individual quests, ranging from a firefight with dolphin poachers to archaeological finds from an ancient mermaid civilization.

The Darkest Tales: the Italian adventure with Killer Riding Hood arrives on PS4 and PS5

The Ukrainian team will play at the tournament in Hungary. Team roster announced

The creator of Diablo criticized Blizzard for its approach to microtransactions

PlayStation VR 2 is now available for pre-order! – Bundle with Horizon Call of the Mountain and more options