Electric car: in winter, socks are as effective as snow tires – Frandroid

While the Mountain Law is making a comeback, is it better to opt for socks or winter tyres? One of the solutions would be more effective than the second, find out which one. 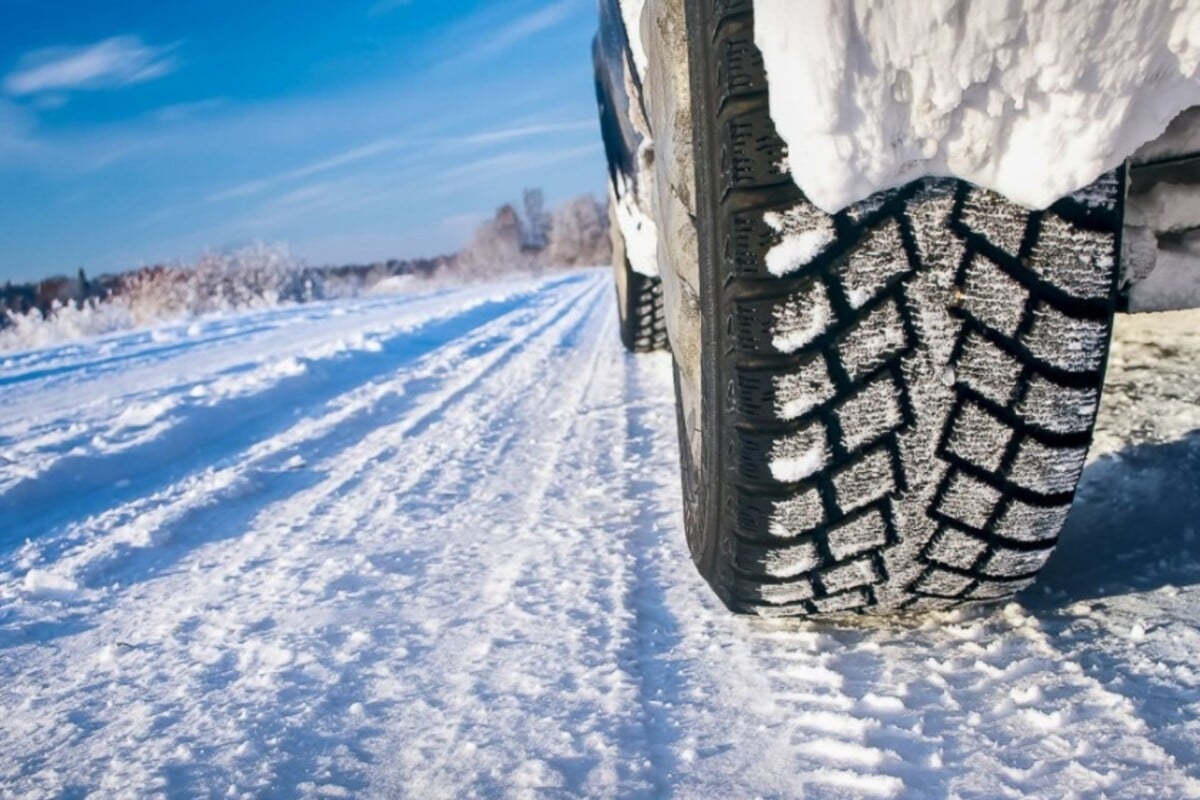 She is making a comeback. It is of course about the Mountain Law, which comes into force again this Tuesday, November 1 until March 31. A measure which concerns no less than 48 departments, mainly located in mountainous areas, such as the Alps, the Pyrenees, the Massif Central, the Jura, the Vosges or even Corsica. The zones are then materialized by specific panels, installed at the entrance and at the exit. In these areas, all vehicles must then be fitted with winter tyres, chains or even snow socks.

While rubbers with the 3PMSF (Three Peak Mountain Snow Flake) logo are highly recommended, tires bearing the M+S (Mud + Snow) inscription are also authorized. All seasons are also accepted, provided they have one of these two markings.

Attention, car M+S tires will no longer be allowed from next year. But there are also other alternatives, such as chains or even socks. Less expensive, they are also very practical and can be kept in the trunk. But are they as effective?

This is the question asked by the journalists of Automobile Magazine. They actually wanted compare winter and all-season tires, chains and socks. 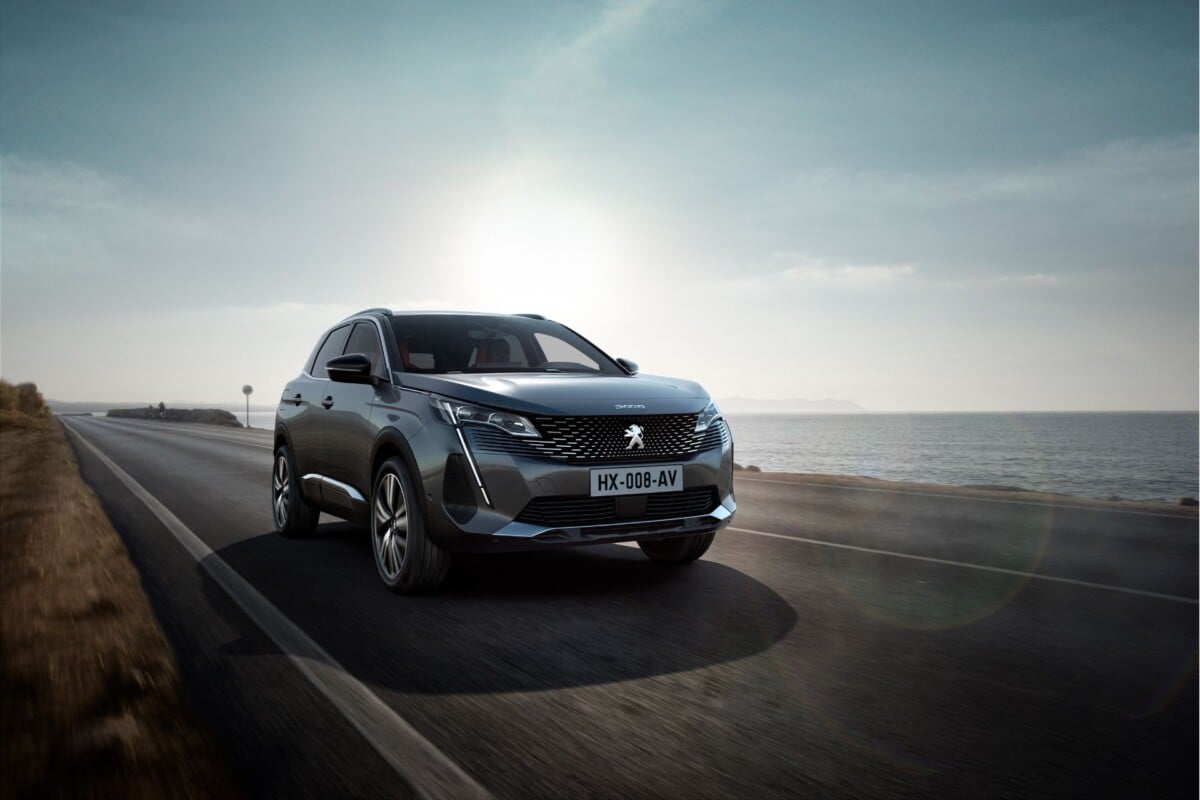 For this, the latter went to the resort of Alpe d’Huez at the wheel of a Peugeot 3008 to carry out various tests on the ice circuit. 0 to 40 km/h on the flat, starting on a slope, braking at 50 km/h or even bends, all the situations that a motorist may encounter in the mountains have been tested.

If the engine of the SUV has not been specified, this should not have a major impact on the results. However, the use of chains and socks varies according to the architecture of the vehicle, depending on whether it has two or four wheel drive. Also note that electric cars need specific tires, due to their higher weight and many other parameters.

After having tested the SUV in all conditions and using various tools such as a radar, a stopwatch or a brakegraph, the Automobile Magazine teams have come to an unexpected conclusion to say the least. Indeed, according to them, snow socks would be more effective in most situations than winter tires.

This is particularly the case when cornering, but also when accelerating on the flat. These indeed allow a 0 to 40 km/h in 6.3 seconds, against 7.3 for winter tires and 8.1 seconds for the four seasons.

Chains are also a good alternative, but are slightly inferior in this exercise. In contrast, they allow more effective braking, but still less than winter tyres. In any case, all-season tires lag behind, regardless of the experiment conducted. 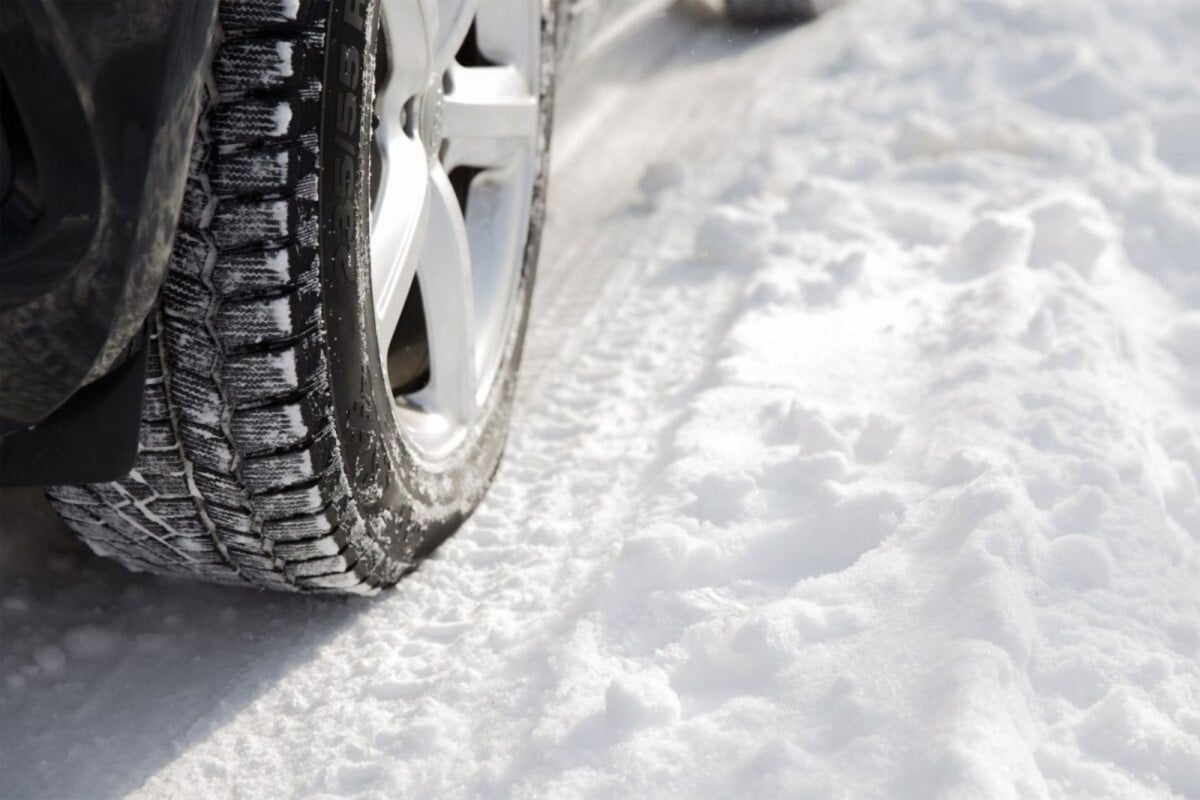 Globally, chains and socks are therefore the most effective alternatives. However, the latter are more restrictive to install and cost much more. If you occasionally go to the mountains, the first solution therefore seems the most suitable, whatever the engine. But whatever system you choose, be careful install it on all drive wheels of your vehicleeven if it has all-wheel drive!

Emergency at Samsung: All executives meeting

Guidelines for the USB-C charging standard published, they will take effect from December 28, 2024

Action RPG like The Witcher – Banishers: Ghosts of New Eden comes from the creators of Life is Strange

In response to criticism, the director of the film "Alien: Resurrection" called Joss Whedon "a great director for morons"

Aroged: In Russia, IT companies may be subject to state control

Retro RPG Legends of Amberland II: The Song of Trees coming to PC and Nintendo Switch in 2023

Google must remove “obviously incorrect” data about people from the search