Embracer Group has decided to close Onoma, formerly Square Enix Montreal, a studio acquired a few months ago along with the complete package of Eidos studios, canceling an unannounced game in development. The company informed employees of the situation on Tuesday, announcing that some will be reallocated to Eidos Montreal.

The news was reported by the reporter Jason Schreier on Bloomberg, who was contacted by reliable sources, with direct knowledge of the situation, who wished to remain anonymous so as not to risk problems. 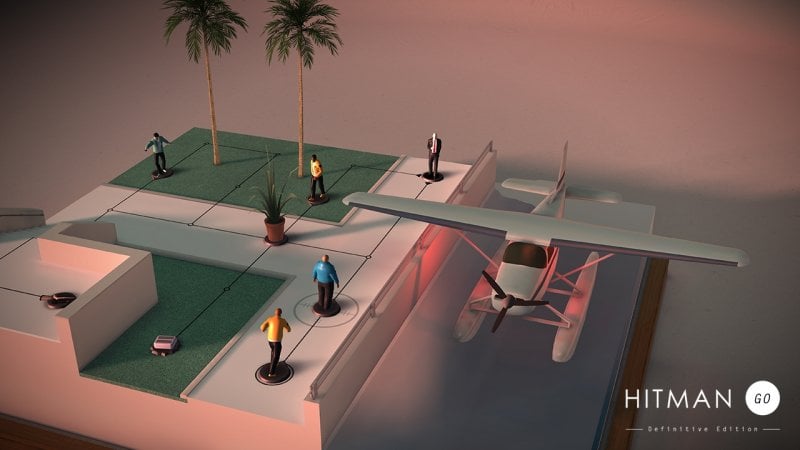 Hitman GO is one of the titles developed by Onoma

Onoma was basically a studio dedicated to mobile titles, known for the GO series (Hitman Go, among its products). Embracer has not yet commented on the news.

Be that as it may, the timing of the closure is downright strange. Embracer acquired Square Enix Montreal in May 2022, along with Square Enix’s Western Studies package that included Eidos Montreal and Crystal Dinamics. On 10 October the change of name to Onoma was announced and now, after less than a month, the closure arrives.

The move should be linked to the willingness of the Embracer Group executives to cut some development costs and the willingness to focus on the PC / console market, but it clashes a bit with the numerous acquisitions in recent months. According to Schreier’s sources, one of Embracer’s goals for the immediate future appears to be to provide strength to Microsoft for the development of some games, including one related to franchise Fable, directed by the English studio Playground Games. For now, nothing is known about the game, but it should be an alternative project to the Fable currently in the works.

The Last of Us series debuts in January

God of War Ragnarok: Characters larger than life on PS5!

No chance. Motor lost the second match of the European League

Tesla Gigafactory is under fire by workers