Developer HoYoverse has released a fresh trailer for Genshin Impact. You should definitely see this one. 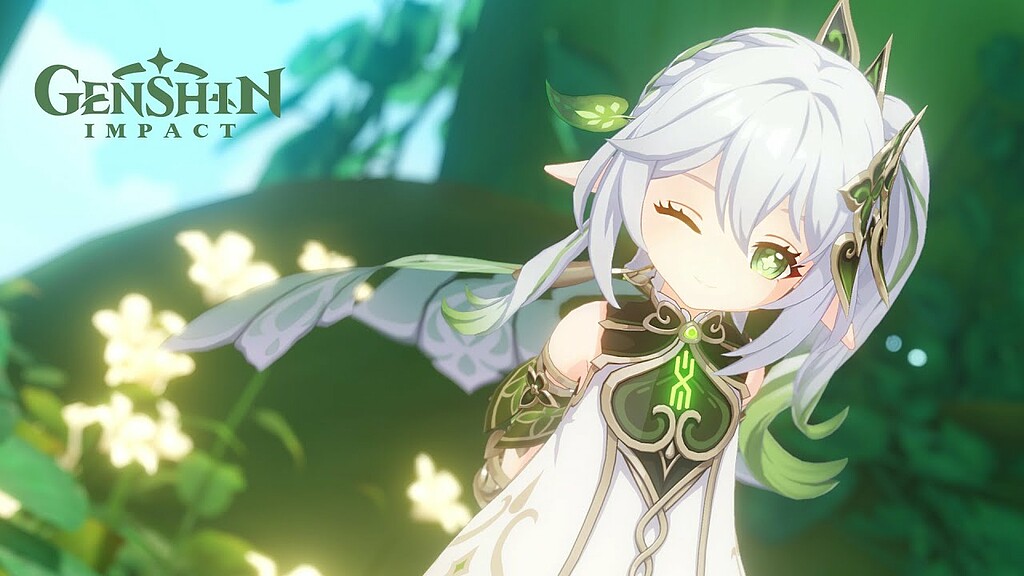 This is where newcomer Nahida is introduced to us. It is known to be included in the 3.2 update for “Genshin Impact” and will therefore be available from tomorrow.

Disney Dreamlight Valley on Xbox gets performance and stability improvements

The total number of PlayStations sold by Sony has been announced!