Ghostbusters – Rise of the Ghost Lord: Announced with Teaser & Details for PlayStation VR2

With “Ghostbusters: Rise of the Ghost Lord” another title about the popular ghost hunters was presented. This is created by the developers of nDreams and will be released for PlayStation VR2 in 2023. 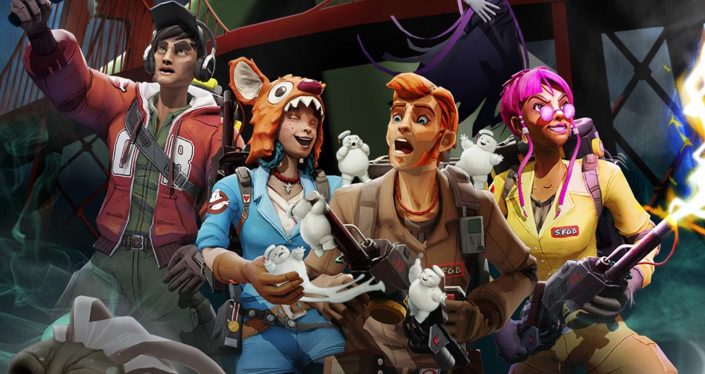 After it was already indicated at the beginning of the year that a new “Ghostbusters” title was in development, it was officially announced yesterday, Monday evening.

The project in question is called Ghostbusters: Rise of the Ghost Lord and will be released for PlayStation VR2 and Meta Quest 2 in the coming year. The new “Ghostbusters” adventure is being developed by the nDreams studio, which paved the way for well-known brands such as the shooter “Far Cry” to enter virtual reality.

You end up in the US metropolis of San Francisco, which, according to the developer, is afflicted by a dark horror.

Cooperative ghost hunts for up to four players

While Ghostbusters: Rise of the Ghost Lord will retain a number of familiar elements from the Ghostbusters franchise, it will also introduce you to a whole new villain. Also, since the story is once again set in San Francisco, a number of well-known locations and landmarks will be revisited, including the world-famous Golden Gate Bridge.

The official announcement went on to say that in “Ghostbusters: Rise of the Ghost Lord” it’s up to you whether you face the ghost hunt alone or the dark power that threatens San Francisco in a group of up to four players or players opposed. Incidentally, a dispute about the most popular ghostbusters in the films cannot break out when choosing the characters, since nDreams relies on a completely new cast. 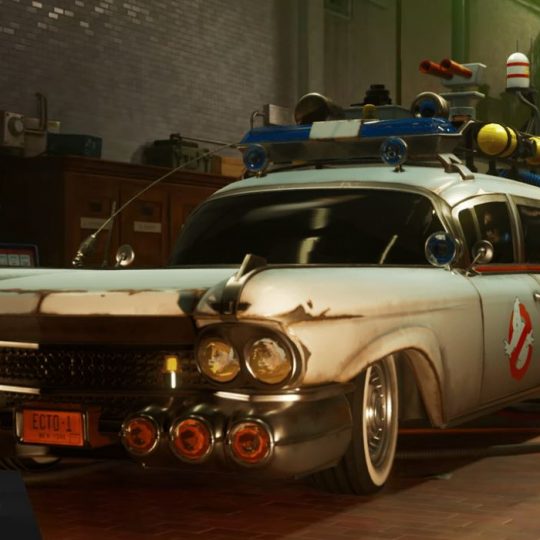 “Ghostbusters: Rise of the Ghost Lord” was not given a specific release date in the course of the official announcement.

Xbox: "We were a little light", the boss of Xbox heard from the players concerning the exclusives