Sony PlayStation has unveiled that God of War (2018) has reached altitude 23 million of copies sold since launch on PS4 and, from January 2022, on PC. The data was unveiled a few days after the launch of God of War: Ragnarokfrom which the Japanese company expects even better results.

In October 2021, Sony announced that God of War had sold 20 million copies, which means that another 3 million copies were purchased in the following 12 months. We assume that a large part of these come from PC versionlaunched on Steam and Epic Games Store in January, but Sony has not revealed precise details about it. 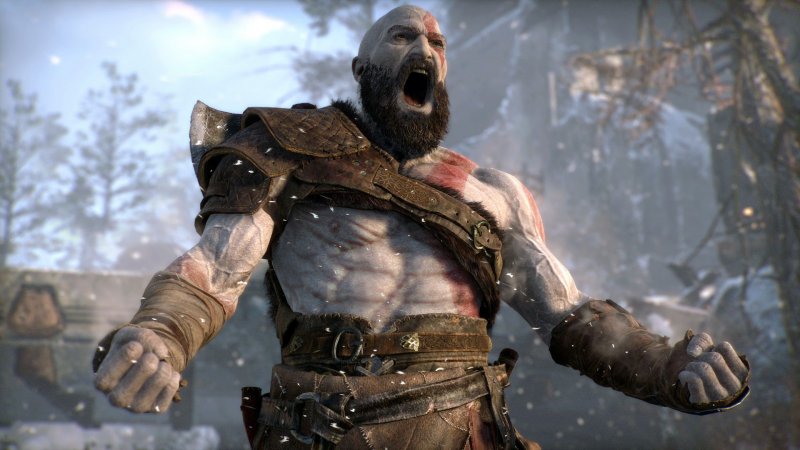 During the latest meeting with Sony shareholders, chief financial officer Hiroki Totoki, in addition to unveiling that the Santa Monica title has reached the milestone of 23 million copies sold, said the company expects the sequel to equal and surpass this result over time. This is undoubtedly a very ambitious goal, but it must be said that around God of War: Ragnarok there is a frantic expectation from PS5 and PS4 players to say the least. We’ll see.

I Was a Teenage Exocolonist - im Test (Switch) – Aroged

They won’t give it away, but they will sell it. Chelsea ready to part ways with Pulisic

Black Friday: one of the best gaming headsets in the world loses €100