The former producer of the “Resident Evil” series now has his own studio. He explained to IGN why he decided to take this step and what exactly he wants to develop. 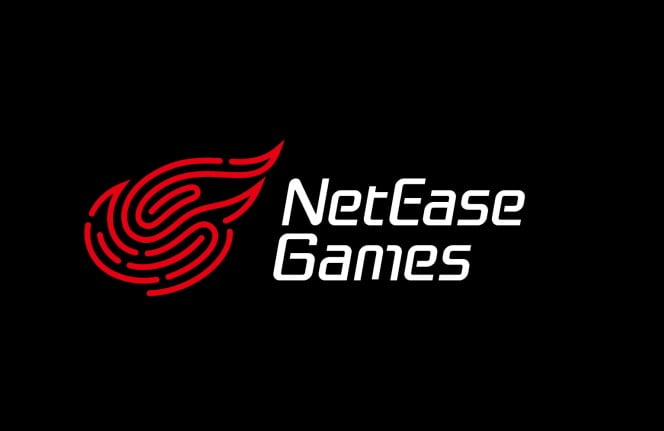 Hiroyuki Kobayashi worked at Capcom for 27 years. He finally left the Japanese video game company in March of this year and joined NetEase five months later. Now he founded the studio GPTRACK50 with the Chinese technology company.

Explaining why Kobayashi is partnering with NetEase for this, he said, “I believe that NetEase Games, a company with extensive investment and co-development experience, is a very reliable business partner in developing high-quality games and entertainment projects.”

Also the reason for his departure he called. After working on various Capcom brands, he simply craved a new challenge. Although he could have worked on something new at Capcom, the company structure had changed. Because every proposal has to be approved first, it takes a long time to get a green light for a project. So he decided to open his own studio.

An action-packed game is to be expected

What direction does Kobayashi want to take with his new project? He hinted that it will be an action game like his previous titles. Still, he doesn’t want to do exactly the same thing.

Other news about NetEase:

NetEase Games primarily stands for mobile games and multiplayer titles. However, Kobayashi wants to continue developing for the console and PC markets. Casual gamers should not be addressed with the project.

“I don’t see the need to target people who only play one game a year,” he says. Instead of the broad masses, he primarily wants to address “a clear type of player”.

Fixed PC gamer: this monster equipped with an RTX 4090 is already on sale

God of War Ragnarok: Weight of the preload your PS4 and PS5 svelato