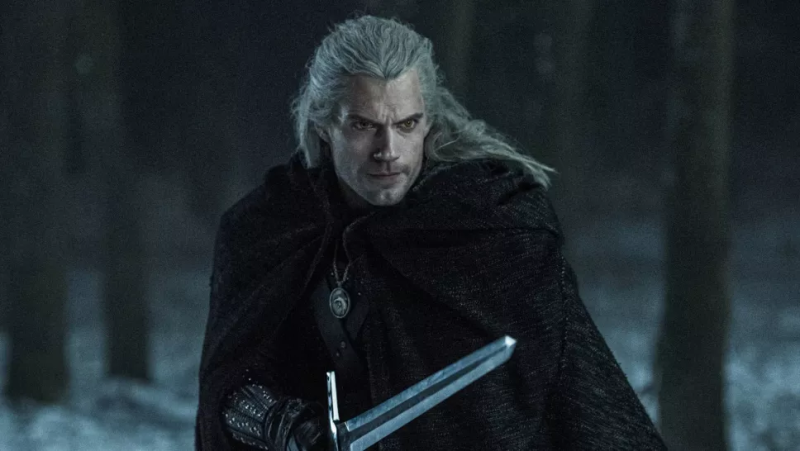 A new report claims that Henry Cavill’s unexpected departure from the Netflix series The Witcher may not have been a surprise.

Redanian Intelligence, a site devoted exclusively to reporting on the series, claims that Cavill wanted to leave as early as the second season.

It is stated that Cavill considered leaving the series after the second season, as he and the producers “did not agree” on the content and overall role of Geralt in the series. However, in 2021, it was revealed that the actor had renewed his contract and would receive an increased salary of $1 million per episode, more than double his original salary of $400,000.

Some have speculated that Cavill’s return as Superman to the DCEU is the reason for this departure. According to Dwayne Johnson, this comeback has been in the making for six years, but he and the Black Adam team have repeatedly been turned down by former Warner Bros. management. The actor appeared in the Black Adam post-credits scene in full Superman garb for the first time since 2016’s Batman v Superman: Dawn of Justice, which shocked audiences and DC fans alike.

Now that James Gunn has taken over at DC Studios, Man of Steel 2 is reportedly in development and is currently looking for writers. Perhaps Cavill’s departure is either due to a scheduling or contract conflict – the actor has signed on for several future DCEU appearances.

Eidos Montreal is working in partnership with Xbox, including on Fable

Cupra getting stronger in the Auto world! (As for Seat...)