Hummer “electric bike”: everything in excess, like the electric pick-up – Frandroid

On the sidelines of the GMC Hummer EV, the American brand is releasing a model of “electric bicycle” which takes up the aesthetic codes of the pick-up. The technical sheet, it is in the image of the manufacturer: always more. 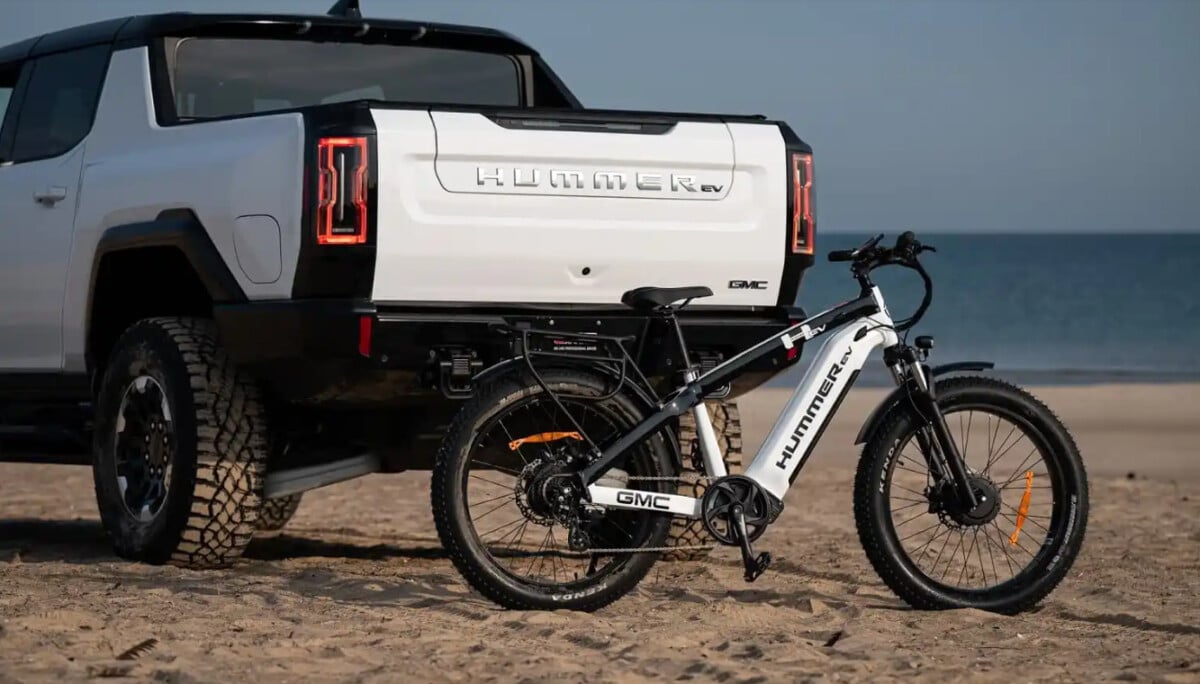 In October 2020, General Motors lifted the veil on an electric behemoth by the name of GMC Hummer EV. This electric pick-up embodied excess both in its dimensions and its power. The American group wants to put the cover back… but in the field of “electric bicycles” this time.

Thus was born the GMC HUMMER EV ALL-WHEEL DRIVE EBIKE, Electrek tells us. Behind this extended name hides a trendy cycle that clearly cannot be approved as an electric bike in France. And this because of a technical sheet outside the legal framework, in particular in terms of its power and top speed.

Indeed, the GMC Ebike – we will use this abbreviation in the rest of the article – claims a maximum power of 2.4 kW thanks to two Bafang motors of 750 W (1.2 kW peak): one is located on the front wheel hub, the other on the rear wheel hub. Its maximum speed climbs to 45 km/h.

In Europe, e-bikes are electronically limited to a speed of 25 km/h. For an electrically assisted vehicle exceeding this threshold, the legal category to which it belongs is the speedbike, which integrates the class of mopeds. 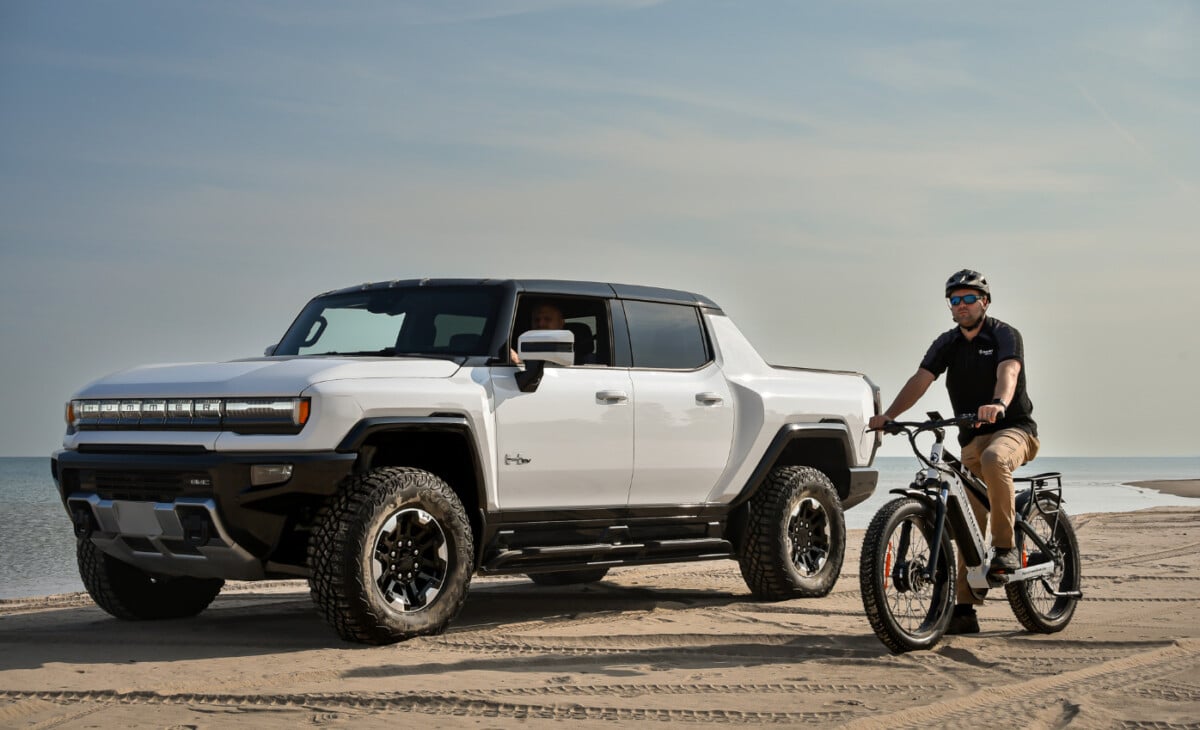 The GMC Ebike is described as the companion to the GMC Hummer EV. From its appearance and its ultra-wide tires, we would logically want to call it a fatbike. For sure, comfort should be one of its strong points, especially since it is equipped with a front suspension to absorb a minimum of shock and erase the roughness of the road.

This machine is all the more impressive as it delivers a torque of 80 Nm in each of its motors, making a total of 160 Nm. But depending on the driving mode you use, not all motors will be exploited: the one uses the rear engine only, the other the front engine and the last both.

On the brake side, you have to rely on four-piston hydraulic disc brakes, both front and rear. The removable battery opts for a capacity of 1 kWh, but no theoretical autonomy is announced. Just like the weight, ignored, which should easily exceed 30 kilos.

This vehicle was developed alongside Recon Power Bikes and retails for $3999 in the United States. 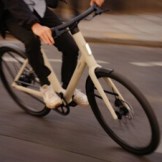 A doctoral student in biophysics adept at graphs and other analyzes on bicycles has published an infographic on the muscle power required between a classic Dutch bicycle, an electric Dutch bicycle and a bicycle…
Read more

Death Stranding 2 soon to be announced? After Elle Fanning, a new actress made official with new clues

This new function for Gmail will quickly become essential – Aroged

Huawei Watch GT Runner: the sports watch is half price for Black Friday