In response to criticism, the director of the film “Alien: Resurrection” called Joss Whedon “a great director for morons” 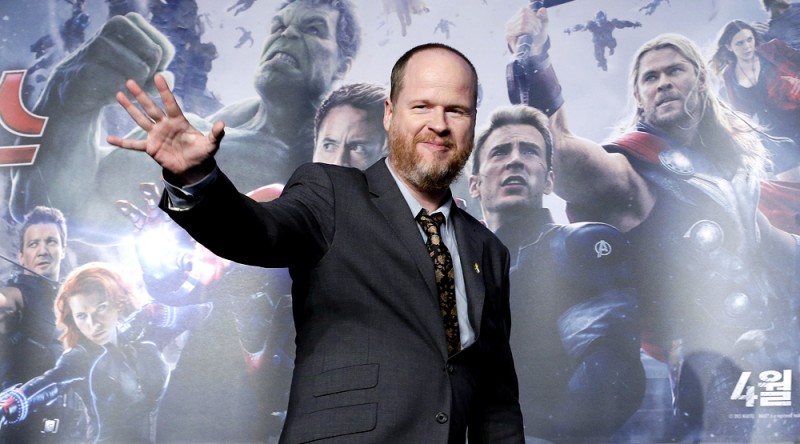 Alien: Resurrection director Jean-Pierre Jeunet went on the offensive after Joss Whedon, who directed the original Avengers, publicly criticized the film for years. In fairness, we note that Whedon wrote the script for “Resurrection” and, in fact, is an interested party.

Joss himself has been talking all these years about how bad everything is in the fourth “Alien” – from the scenery and casting to music. He praised only the script for his authorship.

And then Genet’s patience was overflowing, and he hastened to call Wyodon “an excellent director for morons”, and Marvel films tasteless crafts:

I know that Joss Whedon said a lot of bad things about me. I don’t care,” Genet told The Independent. “I know that if Joss Whedon had directed this film himself, it would probably have been a great success. He makes very good films for American geeks – something for morons too. Because he’s very good at making Marvel movies. I hate these kinds of films. They are too dumb.

Aside from Alien: Resurrection, Genet’s most famous work in the US is probably Amélie, which introduced American audiences to talented actress Audrey Tautou.

Tales of Symphonia – Story trailer for the remaster

Oppo A57 and A57s formalized: mini-price and robustness on the program

Renault and Qualcomm are going to work on cars digitally together