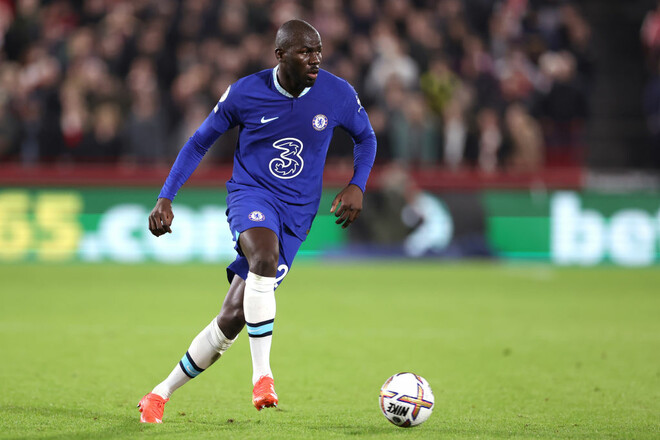 Chelsea defender Kalidou Koulibaly spoke about the reasons for the move to the London club and expressed his hope for winning the championship this season:

“The irony of football is that I came to Chelsea to Tuchel, who always wanted me, but he left. Both Tuchel and Potter play three centre-backs, and at Napoli I’m used to four in a line. I knew it would be hard for me, but you never stop learning.

Chelsea will be in first place at the end of the season, I want to write history here.”

After 12 rounds, Chelsea are sixth in the Premier League, 10 points behind leaders Arsenal.

Before the release of Ragnarok, God of War still passes a sales level!

Call of Duty: Modern Warfare 2, the face of Ghost revealed by some hidden files

Magic The Gathering The War of the Brothers: The new set with 287 cards is available