Halloween Bang: Electronic Arts and Marvel Announce Long-Term Collaboration We summarize for you the state of affairs and the facts known so far. 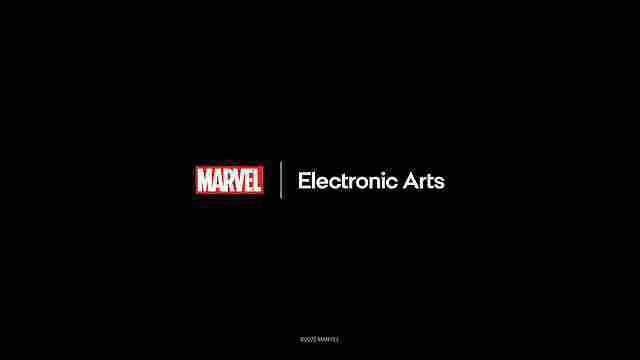 Accordingly, Electronic Arts announces on its official website that it has entered into a multi-year partnership with Marvel. This will result in at least three titles for console and PC. Release periods are not mentioned, but quotes to be read there exude a good deal of euphoria.

There is also information about a first project, because it will focus on Iron Man and will be an action-adventure for single players from the third-person perspective. The developers are Motive Studios and the team leader is Olivier Proulx, who worked on “Marvel’s Guardians of the Galaxy”.

Blackview is having a big sale on Aliexpress 11.11 phones and tablets with up to 55% off

Qualcomm Snapdragon 782G is official! The new chip to take into account in the mid-range