Monza – Bologna – 1:2. The last match of the tour. Goal video and match review 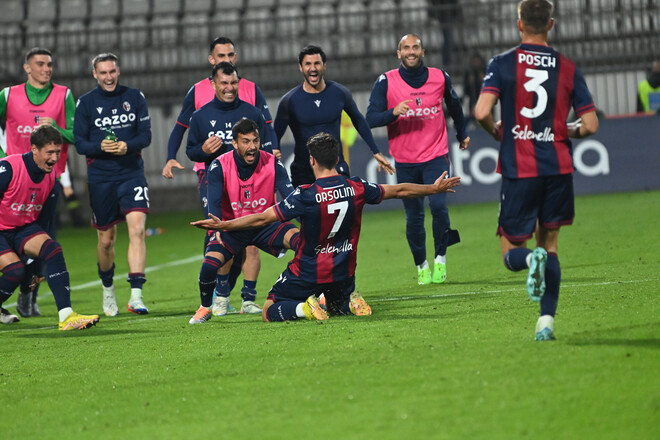 In the match of the 12th round of the Italian championship, “Bologna” beat “Monza” on the road with a score of 2:1.

Lewis Ferguson and Riccardo Orsolini scored against the guests, while Andrea Petagna scored from the hosts.

Scaramuccia and Faruzan Coming to Genshin Impact in Patch 3.3

Call of Duty Warzone 2.0 and DMZ: How to wear plates faster