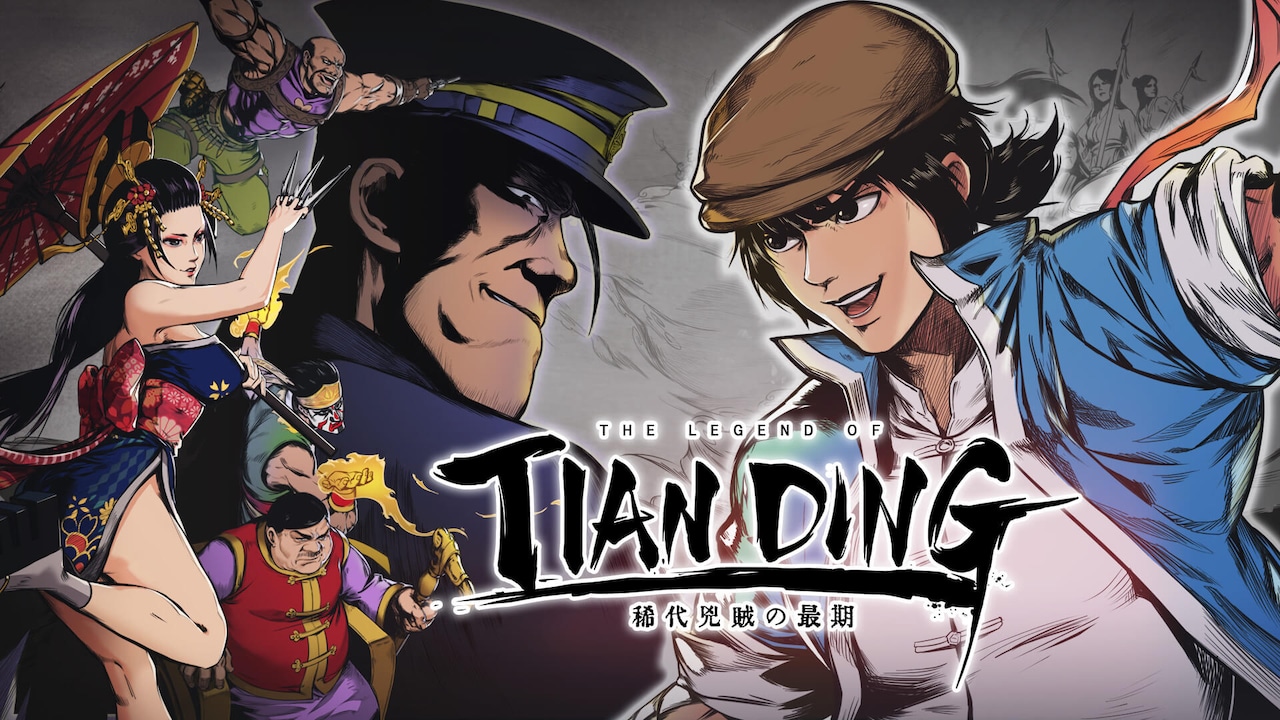 The Legend of Tianding is out today on Xbox One and Xbox Series X | S. Immediately after the release, it was added to the Game Pass subscription. The game itself is a side-scrolling fighting game. In it, players will have to become the folk hero of Taipei, who is wanted by the Japanese colonial authorities. 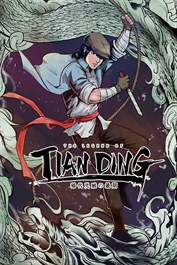 Play as Liao Tianding, a Taipei folk hero who is wanted by the Japanese colonial authorities. Rob the rich, feed the poor and fight…
Go to the Microsoft Store

When does Black Friday 2022 start on Amazon?

Simone INZAGHI: "The match against Bayern is a serious challenge"