Statcounter has released a new monthly report that reveals operating system installations around the world. Now, according to this company, the latest version of Windows (Windows 11) is not very popular among users of Microsoft systems. In fact only 15% of PCs are using it. Even so, the utilization rate has gone up a bit. 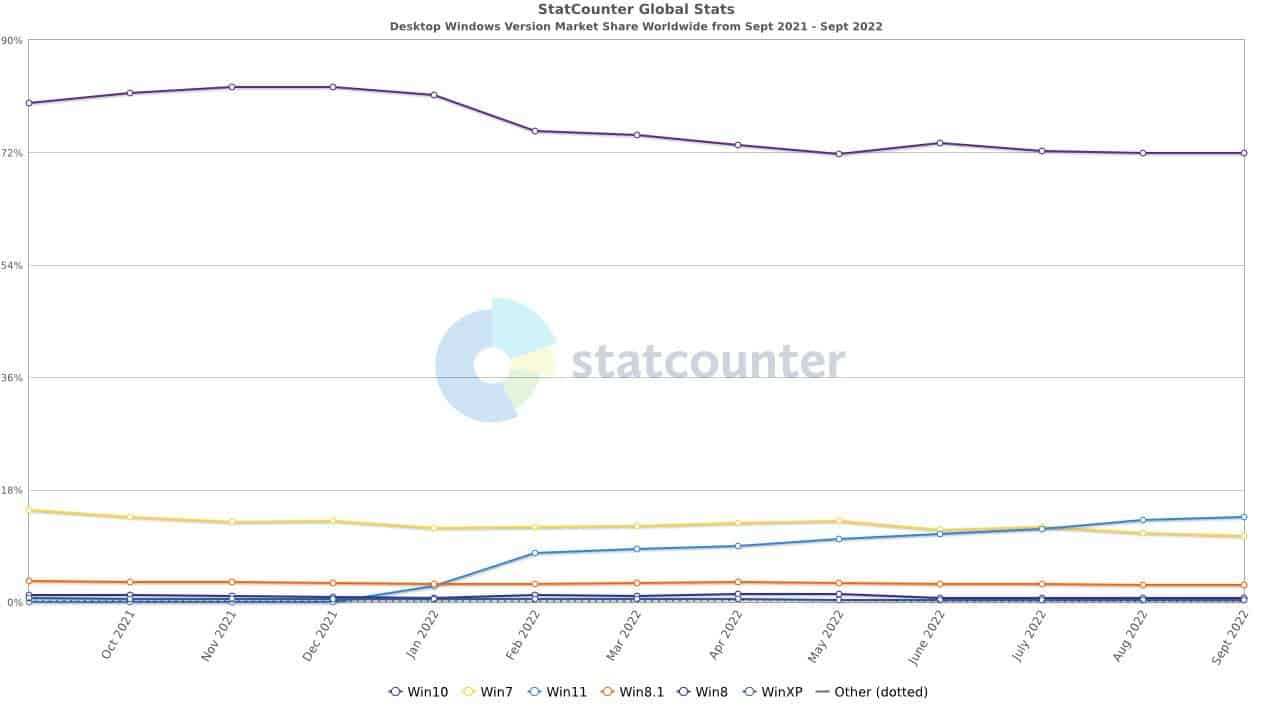 However, Statcounter’s data differs significantly from AdDuplex’s latest findings published in early September 2022. This data states that Windows 11 has a more than 23% utilization rate. That is, 12 points more than the most recent information provided by Statcounter. The difference between the two conclusions is due to different data collection methods. AdDuplex gets its statistics from Microsoft Store apps that contain the AdDuplex SDK (approximately 5,000 titles), while Statcounter reports are based on information gathered from over 1.5 million websites. 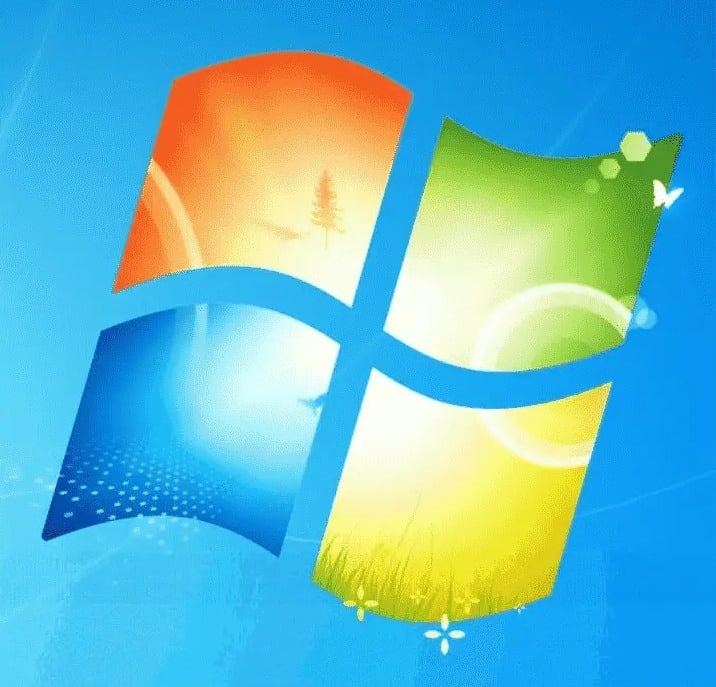 Unfortunately, Microsoft does not provide official numbers on its operating system, so exact figures and market shares remain guesswork.

Although Microsoft has already released several interesting updates for Windows 11, it is unlikely that the growth of this system will break records anytime soon. But it’s not just that people don’t want to. A study revealed that half of the workstations do not meet the hardware requirements of Windows 11, thus failing to move from Windows 10 to 11.

The Darkest Tales: the Italian adventure with Killer Riding Hood arrives on PS4 and PS5

The Ukrainian team will play at the tournament in Hungary. Team roster announced

The Ministry of Digital Development launched Russoft, a marketplace for Russian software