Overwatch 2: Mei switched off – you have to do without her for 2 weeks

11/01/2022 at 4:32 p.m. by Susanne Braun – In Overwatch 2, things are far from running as smoothly as the people at Blizzard would like, as a new hero deactivation shows: Mei will probably no longer be playable until November 15, 2022, because their ice wall lets players go to places where they shouldn’t be.

The heroes of Overwatch 2 aren’t currently getting their butts frozen to the ground with ice cannons, although that would of course be appropriate for the time of year, but well… The fact that you’re not having freezing cryostasis or blizzards flying around your ears has to do with the Developers of Blizzard Entertainment’s team shooter deactivated the heroine Mei on October 31, 2022 – making her the third Overwatch 2 character since launch to have had to be temporarily deactivated.

So far, the two heroes, Bastion and Torbjörn, have been disabled in certain game modes, and the Junkertown map has also been disabled for a while.

Overwatch 2: Curious bug makes it appear as if players are in debt

Case for Peter Zwegat? Apparently, you can go negative in Overwatch 2 with Overwatch Coins. It is of course a bug.

Only in about two weeks, with the Overwatch 2 patch, which is scheduled for November 15, 2022, will the scientist with her endothermic radiator be playable again. The reason for this is actually not particularly surprising. With Mei’s Ice Wall ability, some players have reached places on the maps that shouldn’t be accessible to them. Then of course it’s the end, terrain with fairness, when team members possibly go to a save or sniper spot that cannot be reached without Mei and dominate their opponents from there. 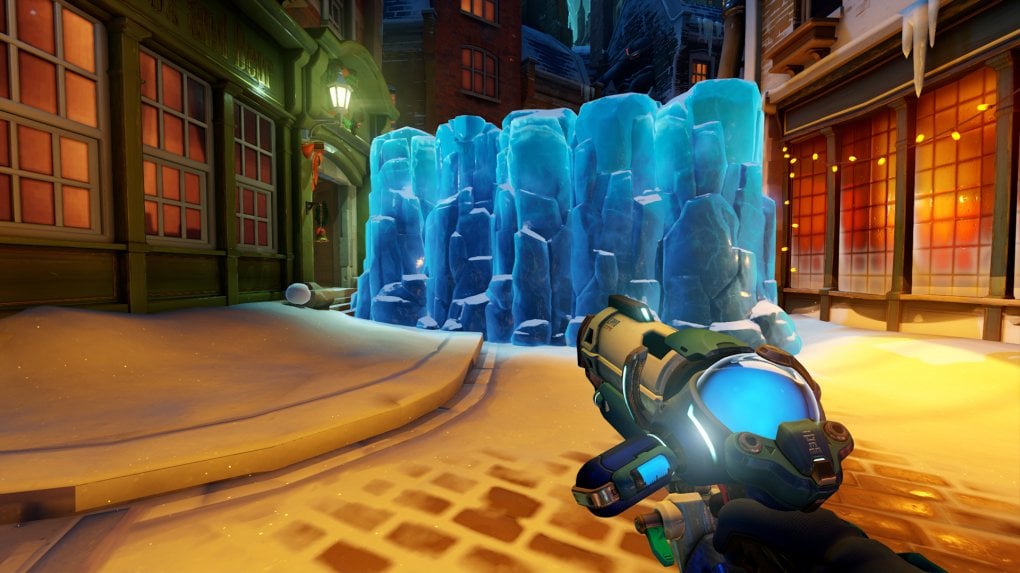 The Ice Wall allows players to go to places on the map where they shouldn’t be. That’s why Mei was deactivated. Source: Blizzard

No other details are noted in the official notification of Mei’s involuntary break. You can check out Overwatch Community Manager Craig’s message on the English-language forums. We’ll have to wait and see whether Mei remains alone in the penalty box or whether another hero is put there.

Free game on GOG as part of the 2022 Halloween sale

Return to Monkey Island on PS5 and Xbox Series X | S, the release date in a trailer

The Japanese 'are getting old': Square Enix will focus more strongly on the global market

WhatsApp allows us to send messages to ourselves. Do you know how

Better than Guardiola and Arteta. Named the best manager of the Premier League in October