The PS5 port of “Sable” was announced back in September (you can read our corresponding message here). Now Raw Fury has also announced a release date. 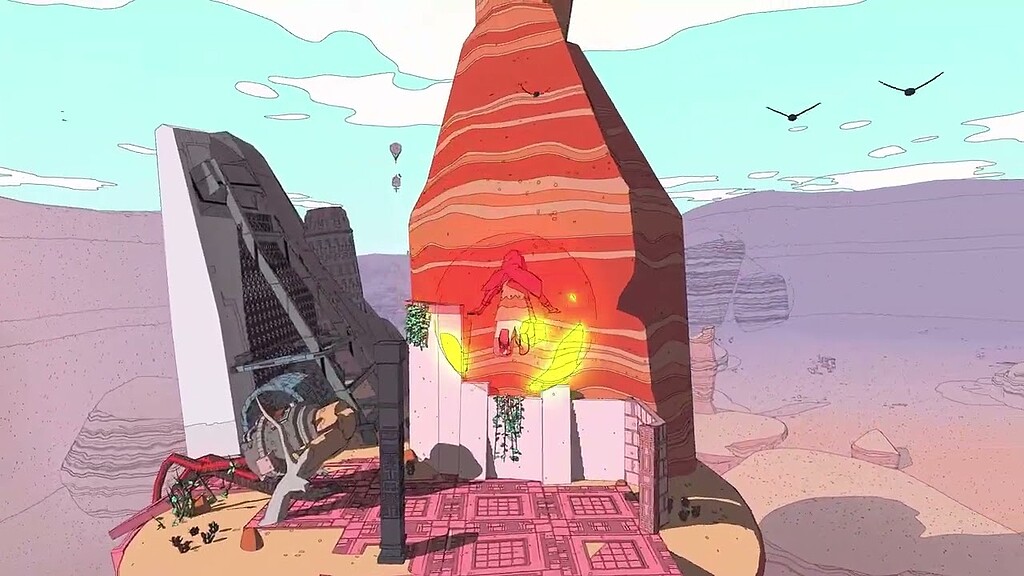 Accordingly, “Sable” will also be released for PS5 on November 29th. In terms of content, we can look forward to a new fishing mini-game and support for the haptic feedback of the DualSense controller, among other things.

Set the pace as you explore to find secrets and collectibles Drive and customize your glider Climb stuff! You have the freedom to explore by glider or on foot Solve puzzles or don’t! It’s up to you what you want to do. Meet other nomads and help them Japanese Breakfast original soundtrack

“Sable” has been available for Xbox One, Xbox Series X and PC since September 23, 2021.

Chinese electric cars: here is why they are more expensive in Europe than in China - Frandroid