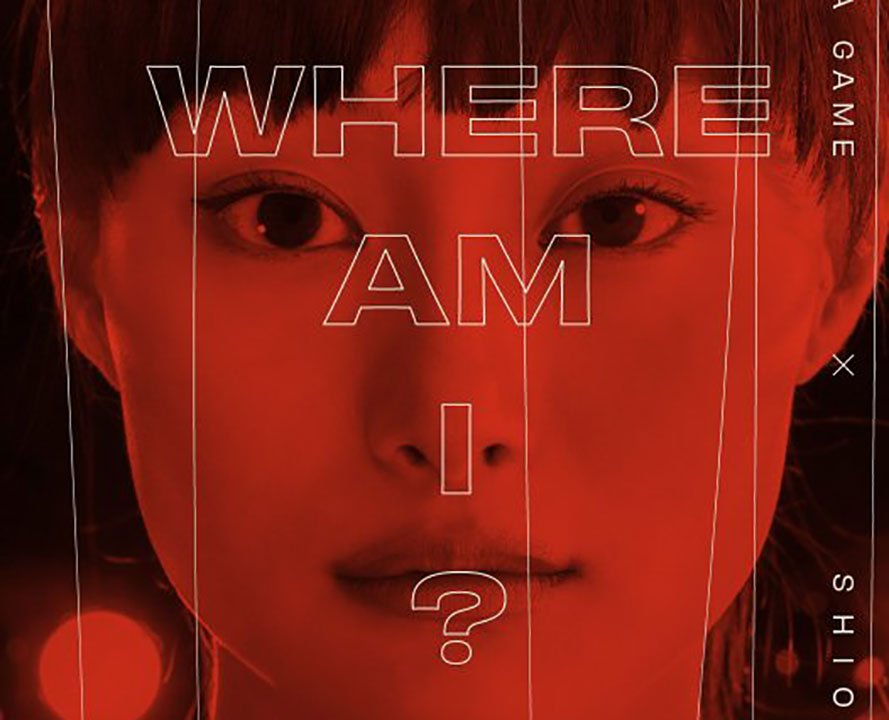 After the success of Death Stranding, which they concoct as an indie studio, it seems rational to anticipate the next project from Kojima Productions. Even the information that emerged had mentioned that not only one, Hideo Kojima was preparing several games at once. One of these games has already begun to be teased to the public through several posters that were eventually identified as Elle Fanning at the beginning, which came with a new teaser later. The good news? The veil of mystery about the “WHERE AM I?” poster it was finally revealed.

The actress behind the “WHERE AM I?” poster it finally opens. It is actress Shiori Kutsuna, better known for her role as Yukio in Deadpool 2, confirmed as the next actress for Hideo Kojima’s mysterious game. Continuing the teaser action, a new poster was thrown with the question “HOW COME?” which this time came with no image at all. Which is interesting? This poster comes with a new Kojima Productions logo which is of course different from the previous two posters. 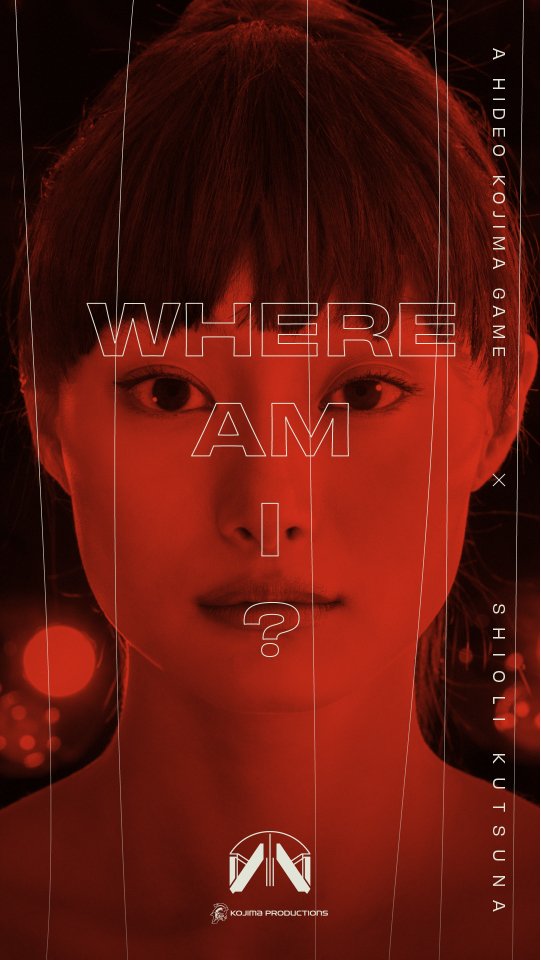 Shiori Kutsuna is the next actress for Hideo Kojima’s newest game.

The next teaser is “HOW COME?” with the new Kojima Productions logo.

Various speculations of course lead to a project that is believed to end up being one of two names: Death Stranding 2 or a project called “Overdose” which is still full of questions. What do you think? What do you think this project will end up with?

Chinese electric cars: here is why they are more expensive in Europe than in China - Frandroid

PlayStation Plus, the new offer does not convince: 2 million fewer subscribers for Sony

Not Usyk. Wilder to be next opponent

Xbox Game Pass: When will the December games be announced?

Guardians of the Galaxy Holiday Special, here is the Italian trailer