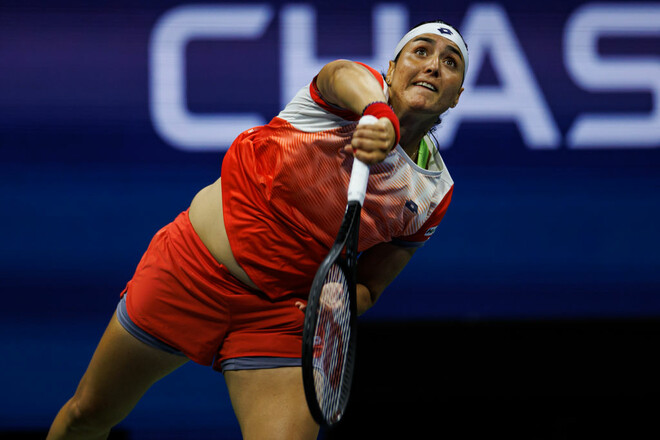 28-year-old Ons Jaber in the opening match at the WTA Finals was unable to maintain the advantage she achieved in the first set of the meeting with Arina Sobolenko.

Zhaber, after winning the first set, lost in the second game in a tie-break. The fate of the decisive set was decided in the 12th game – Ons could not keep her serve in it, eventually losing both the game and the match.

Recall that in another meeting of this quartet of the Final Tournament, Maria Sakkari from Greece defeated American Jessica Pegula.

MYKITISHIN: "Kryvbas is progressing in the game"

The Entropy Center is against space, against time. Review