Sony: not going so well with PS Plus, but PlayStation 5 continues to sell well 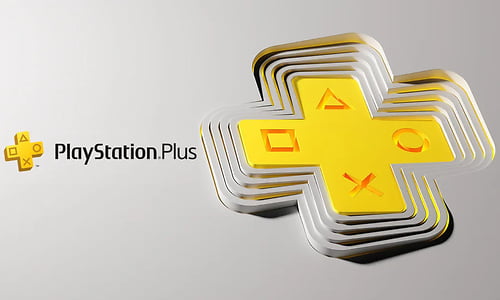 Sony lost nearly 2 million PS Plus subscribers in the quarter; the total subscriber base at 45.4 million people has not been this low since early 2021, according to Sony’s most recent quarterly figures. On the other hand, Sony can report positive figures regarding hardware. The drop in the number of PS Plus subscribers is striking as a new subscription system has been in use since June (one month before the start of the quarter in question).

Forward Vorskla was called up to the Albanian national team

Paradox has a dozen new games in development

Silent Hill Next: Games appears to be exclusive to PlayStation