In the days when we only had the “normal” television channels, in most cases we watched one episode of a series a week or even a day, depending on the channels. However, streaming services have changed all this. In fact, we now have the possibility to see an entire season or two if they become available. However, there is something you need to know. It’s just that if you’re in the habit of watching seasons in a row on Netflix or another streaming platform, your health could be in danger.

Are you proud to see an entire season in record time? In some cases this is even a competition. However, although it is a popular activity, it is not healthy at all.

Increases the risk of diabetes 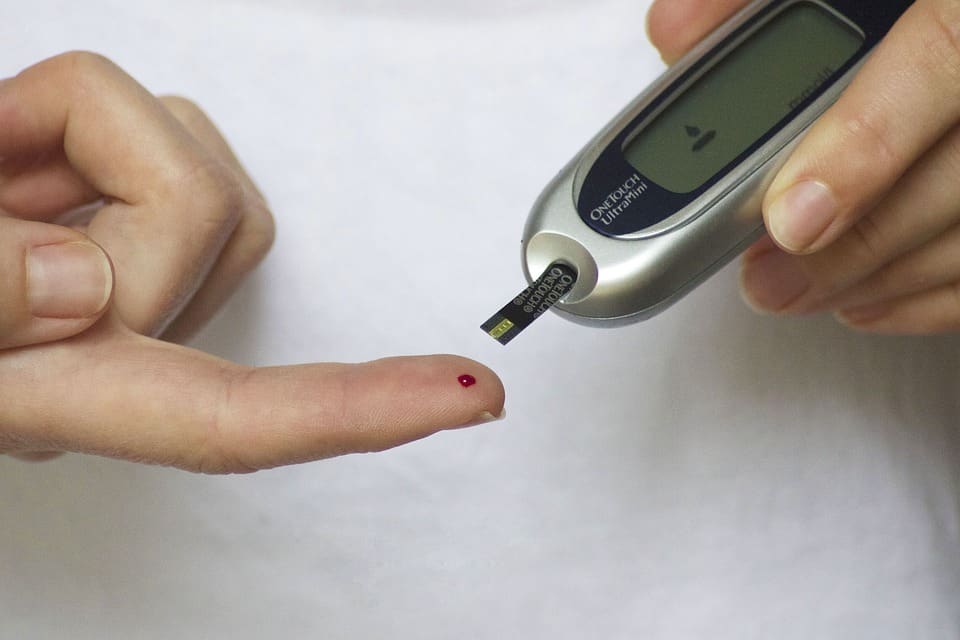 Diabetes is a serious illness that can result in a lifetime of insulin injections and dietary restrictions. The risk of diabetes increases with prolonged sedentary behavior. In addition, there are many health problems from sitting too long. According to a study by the well-known Time magazine, for every hour we spend watching a season, the risk of diabetes goes up by 3.4%. Be particularly aware of this if you have a family history of diabetes.

According to a HuffPost article, scientists say that watching a season in a row and especially the end of each episode can help release stress hormones. This makes people want to start watching the next episode, even if they didn’t plan to. 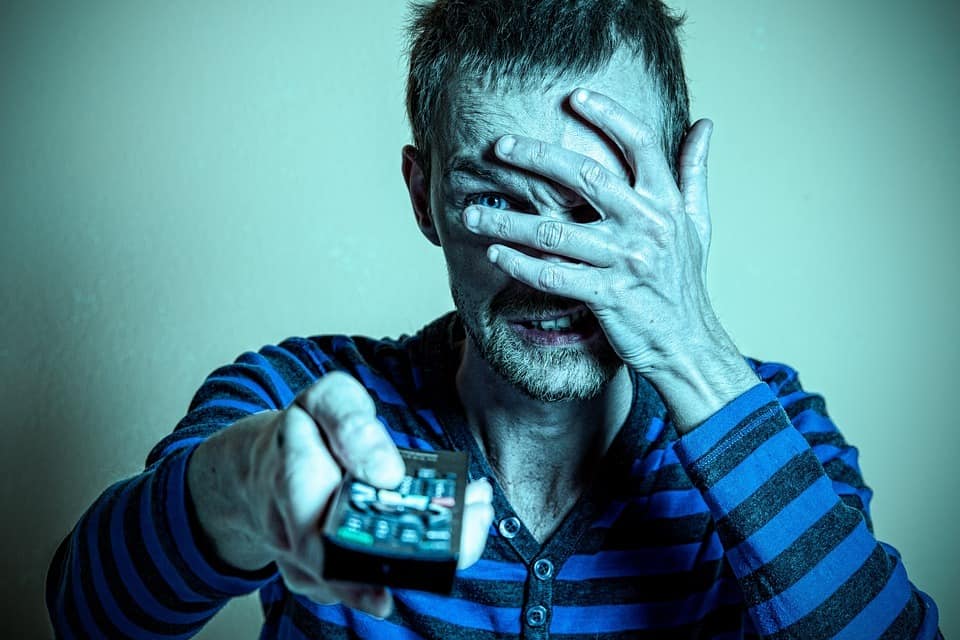 It is not always easy to recognize and overcome a TV-related addiction. However, they do exist. Something as simple as feeling like we can watch an entire season releases dopamine in the brain. This leads to a cycle that can result in screen addiction.

In addition to damaging our current relationships, it can prevent us from finding new ones. People face many difficulties when trying to make friends, but most of us deal with them to avoid the debilitating effects of loneliness. However, when we get addicted to this issue of seasons, something known as binge watching, favorite shows and characters end up replacing our social life. 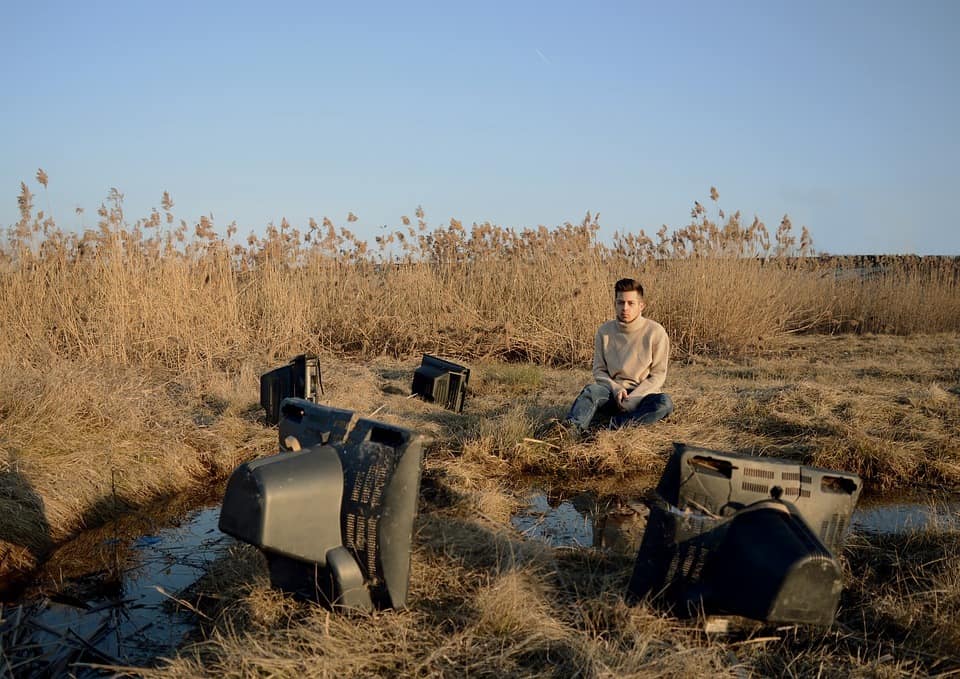 Initially we started watching the seasons to cheer us up or simply entertain. However, it can end up having the opposite effect. The researchers confirmed this possibility through a study shared by Medical Daily on nighttime television viewing habits. After just two hours of television, people felt more depressed and anxious than those who watched less. This is reason enough to stop watching television, especially for so long.

The fact that we start to get used to seeing everything we want when we want can lead to self-control problems. As a study from the University of Texas mentions, this begins to manifest itself in other areas of life where we simply lose the patience to wait. 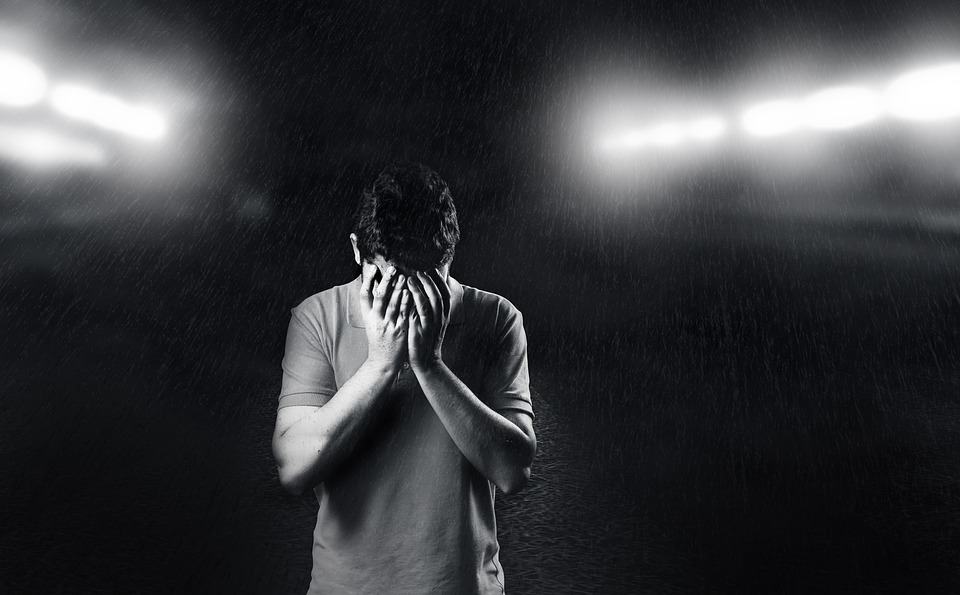 Watching television is an activity that contributes to eye strain. So being attached to the TV for a long time can lead to a burning sensation in the eyes, eyestrain and blurring. However, it also makes sleep difficult. The longer we look at the screen, the longer it will take to turn off.

This behavior promotes the habit of eating for pleasure. As you consume more calories and carbohydrates, your body is no longer just eating to satisfy hunger. Consuming excessive carbohydrates triggers the brain to release more dopamine, creating a positive feedback loop to continue eating. 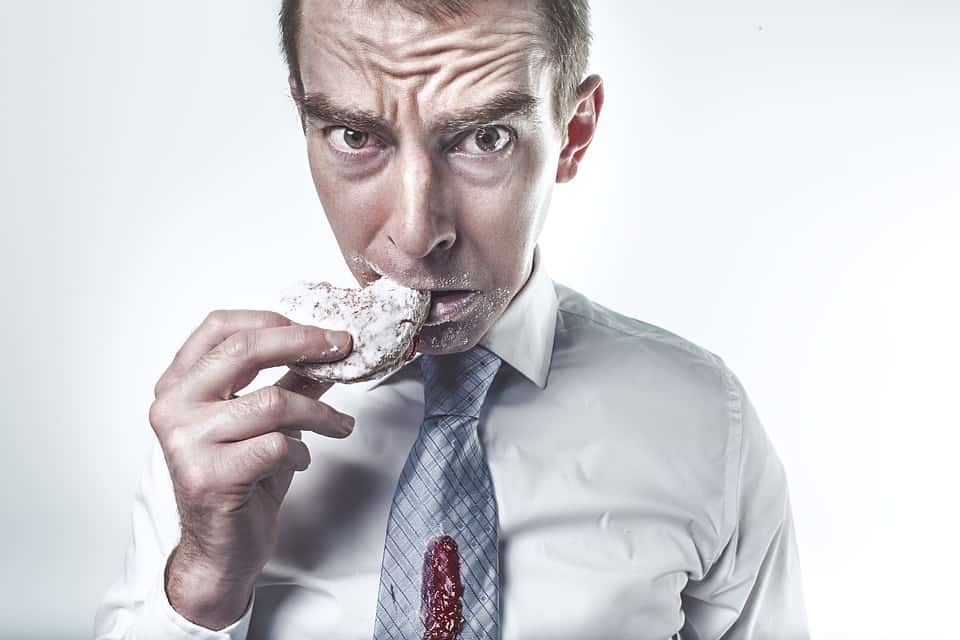 Marco ROSE: "Mudryk and Stepanenko stand out at Shakhtar"

Google guarantees that the new face of Gmail is here to stay, here’s what changes

Enjoy today and tomorrow! This game is free!