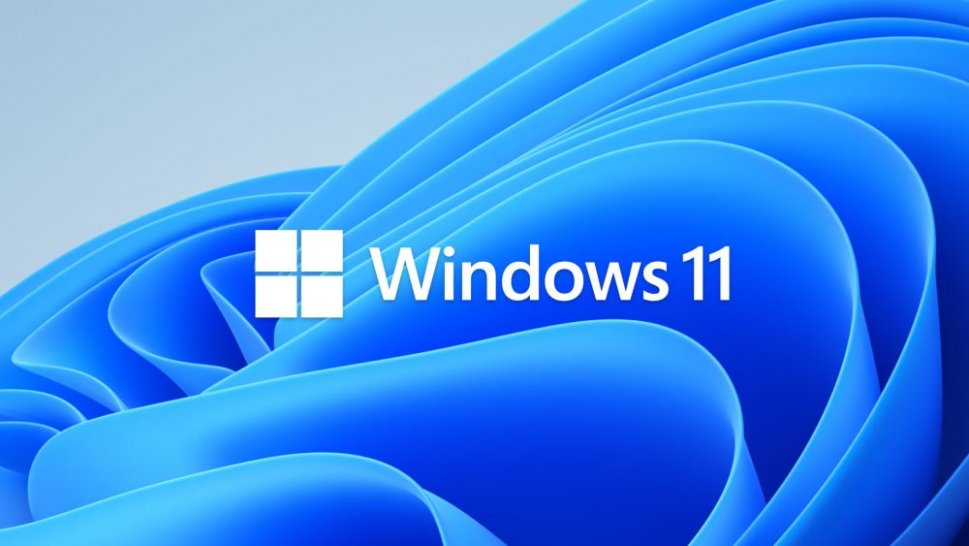 11/01/2022 at 3:30 p.m. by Maximilian Hohm – When the Task Manager is open, the safe-remove function for USB devices under version 22H2 gives an error. However, since it is now obsolete anyway, most users should do without it completely or have to close the Task Manager if they continue to use it. Read more about this below.

Microsoft is currently delivering the 22H2 software update for Windows 11, but this has already caused confusion and problems with the GPU load displayed in the task manager in combination with older Nvidia drivers. Since the version update is a complex piece of software, further bugs cannot of course be ruled out and Microsoft as well as a number of users have already discovered another problem that is still present at the moment. This is about the safe-remove feature, which is actually already obsolete in Windows 10 and 11.

Specifically, when attempting to safely remove a USB stick or external hard drive, the error message “Problem Ejecting USB Mass Storage Device – This device is currently in use. Close any programs or windows that might be using the device, and then try again ” issued. This is interesting in that Microsoft has been changing the way Windows handles USB devices since 2019. Due to the fact that many users did not select this option and USB devices were simply removed, the operating system was prepared as standard for removing such devices.

As a result, no data can be lost if no active write process is displayed. Nevertheless, many Microsoft customers still use the Safe Remove variant, which now outputs the error. However, the error is only output if the Task Manager is open or minimized at the same time. Therefore, those who currently insist on using Safe Remove should close the Task Manager or get used to not using the now pointless feature.

In the meantime, it has also become known that Microsoft is now working on a solution to the problem, which should be available in the near future. Until then, those who have already updated to 22H2 can be helped by opening their task manager only when they actively need it and then closing it again afterwards.

Microsoft is already working on a new Xbox console

God of War Ragnarok, new video: discovering the secrets of the design of heroes and creatures

Foxconn to pay workers $1,400 to end protests and fire from iPhone City in Zhengzhou

On November 1, a “potentially dangerous” asteroid the size of a huge skyscraper will approach the Earth as close as possible