After many twists and turns, it is now official: the technical control for two-wheelers will be compulsory, even for electric ones. But its entry into force should not happen immediately. 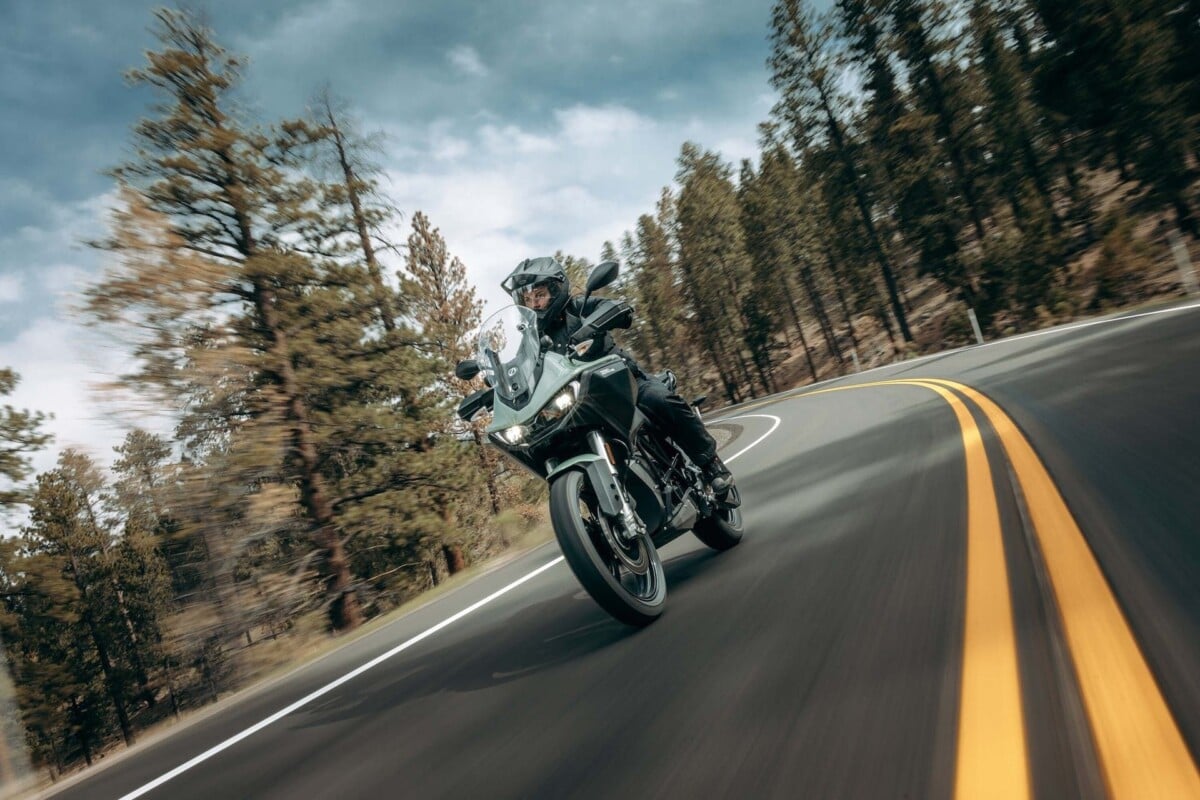 This is a case that dates back a few years. If it was originally to come into force on October 1, technical control for two-wheelers still does not exist, despite requests from associations and the European Union. But now a new twist could once again change the situation, and make the examination compulsory for motorcycles and scooters, whether electric or thermal.

In a press release published on Monday, October 31, the Council of State announces that the decision taken by the government to cancel the implementation of technical control for two-wheelers is illegal. The highest administrative court then specifies that “by the decision rendered today, the initial decree of the Government of August 2021, which established the technical control of ‘two-wheelers’, comes into force again”.

Concretely, this means that the periodic review will indeed be mandatory. A new twist in a case that never ends, while the beginnings date from 2014. Year during which France obtained authorization from the European Union to postpone the implementation of technical control to 2022. 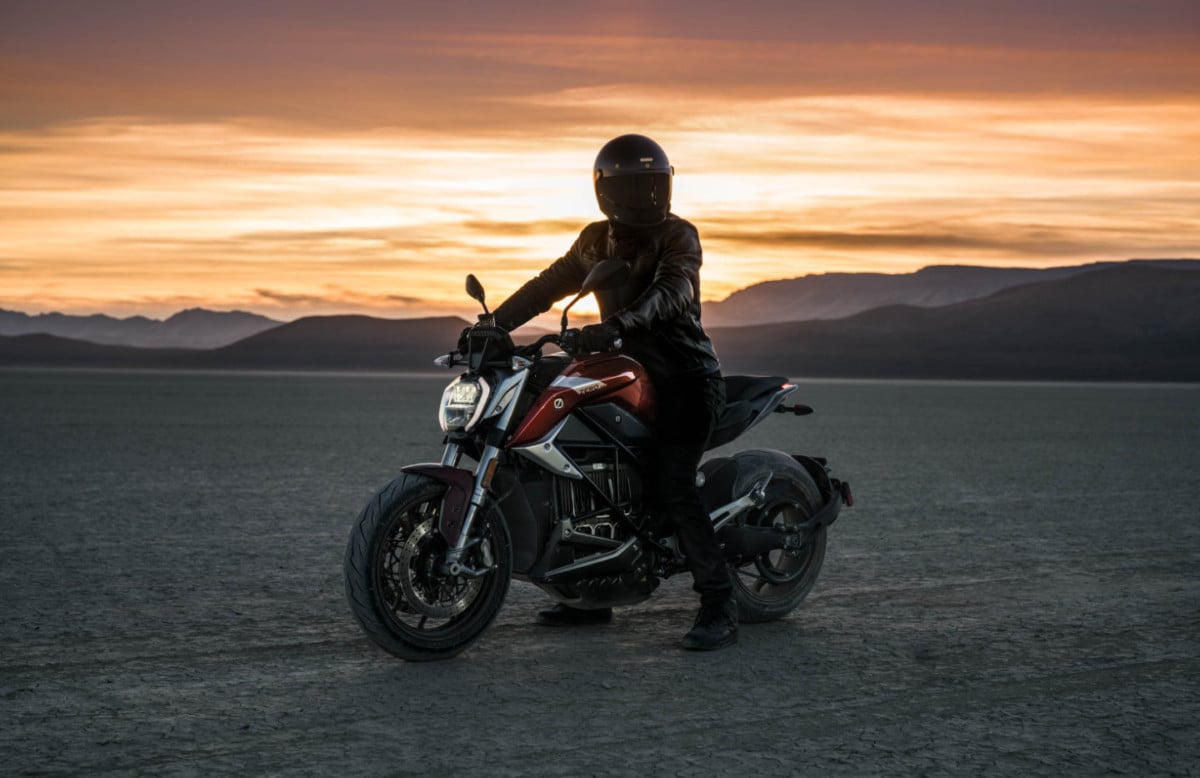 On August 11, 2021, the decree formalizing this measure was published, then canceled the next day by Emmanuel Macron, in the face of the anger of the bikers. The President then announces an entry into force on January 1, 2023but in May, the Council of State decided to bring the date forward to October 1, 2022.

But it’s not over, since last July, the government decided to no longer make technical control compulsory, a decision contested the next day by the Council. If the executive intended to favor alternative solutions, it will therefore ultimately be forced to set up the examination, while the latter are judged by the administrative court as not “compliant with the requirements of Directive 2014/45/EU of April 3, 2014”.

And this because they “are only at the project stage or because they do not allow a sufficiently effective and significant improvement in the safety of motorcyclists on the road”.

Unless there is another unexpected turnaround, the technical control will therefore be compulsory for two-wheelers, as is the case for cars since 1991. But for now, no date has yet been officially announced. If Decree No. 2021-1062 of August 9, 2021 is retained, then the obligation will be valid from January 1, 2023.

For his part, the Minister of Transport Clément Beaune affirmed at the microphone of France 2 that the “calendar remains to be defined, but there will be no immediate application”. For the time being, we therefore still know very little about this examination, which will logically be carried out by the technical control centers.

The duration and the points checked have not yet been specified, but the European directive of 2014 specifies that the check must cover several elements, such as braking, lighting, ground connections or nuisances. 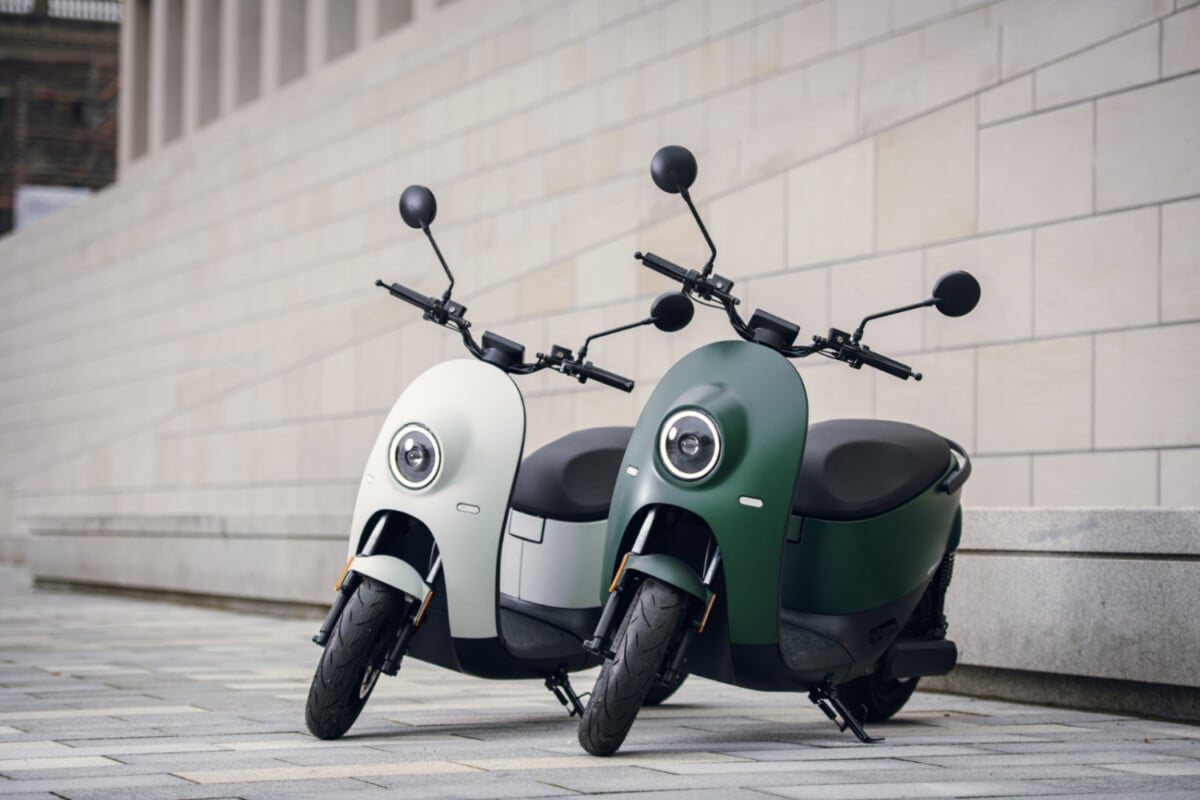 All two-, three- and four-wheel vehicles of 50 cc and more are concerned, whether thermal or electric. It is therefore scooters and motorcycles, but also motor tricycles as well as carts without a license. The Renault Twizy and other Citroën Amis will therefore logically be subject to this measure, the frequency of which will be the same as for classic cars.

The first inspection will take place within the six months preceding the 4th anniversary of the registration of the vehicle, then every two years. In case of sale, a technical control of less than six months must be given to the buyer.

Xiaomi Redmi Note 11 or Poco M4 Pro for less than 160 euros: which smartphone to choose? - Frandroid

The climate apocalypse is accelerating: there are no signs of reducing greenhouse gas emissions

On November 1, a “potentially dangerous” asteroid the size of a huge skyscraper will approach the Earth as close as possible