The countdown has begun for SpaceX’s Starship rocket!

SpaceX, headed by Elon Musk, plans to put the Starship spacecraft into orbit since mid-2021. However, due to environmental factors as well as technical failures, the flight could not be realized.

It is stated that in order for the FAA to give SpaceX launch permission, the company must conduct all the tests and these tests must be reviewed by the institution. Accordingly, SpaceX has to undergo multiple tests, including a static fire test of all 33 Raptor engines in its Super Heavy thrusters. 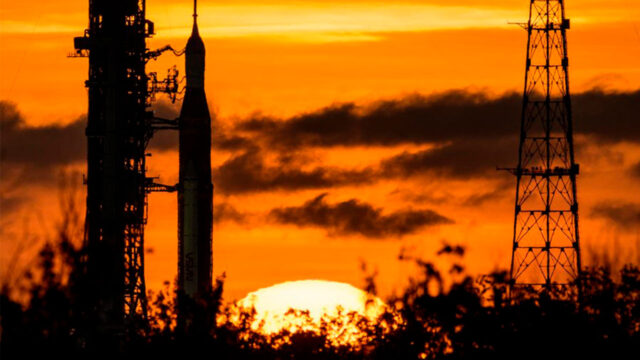 NASA has given the first date for the Moon mission!

Starship’s static tests in July resulted in a fire. The test in August was successful, but only 1 Raptor engine was used in this test. In addition, firing tests of rockets must be completed without launch.

While things don’t look very encouraging for SpaceX, Mark Kirasich, a senior NASA official, said that NASA is tracking four major Starship flights, with the first coming in early December. Accordingly, there is only one month left for SpaceX’s Starhip spacecraft to go into space. 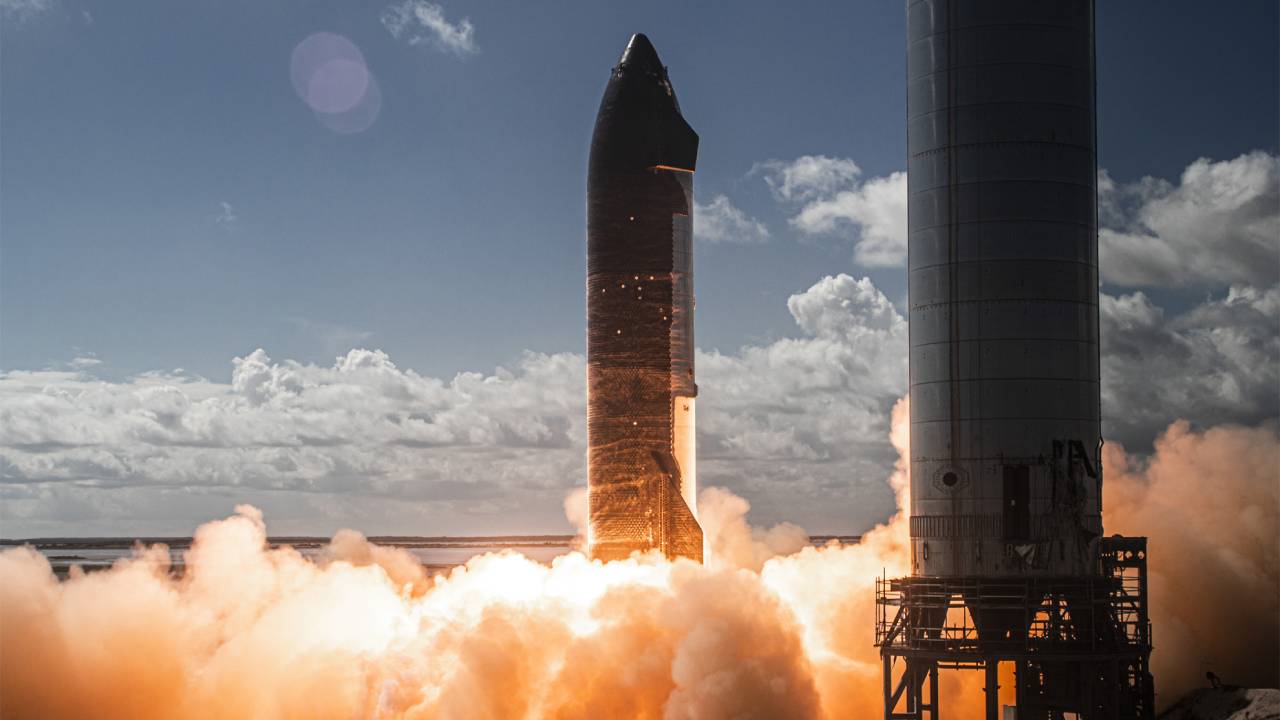 SpaceX’s Starship spacecraft will launch from the company’s Boca Chica facility in Texas, along with the Super HEavy rocket, as previously planned. After launch, the thrusters will leave Starship, while the spacecraft will go on a 90-minute orbital flight. The spacecraft is then expected to land in the ocean near Hawaii.

While NASA’s work for the Artemis mission continues, another important development seems to come from SpaceX. So what do you think about SpaceX and the Starship spacecraft? You can share your views with us in the comments section.

Desert doors in Genshin Impact: how to open in the pit and near Fatui

Short film of The Sims – Let the sparks fly