The canceled dragon slasher Scalebound will most likely never be seen again, but some elements from the game can still be found in Bayonetta 3. The creators of the triquel, Platinum Games, themselves admitted to using some ideas and even developments from Scalebound. 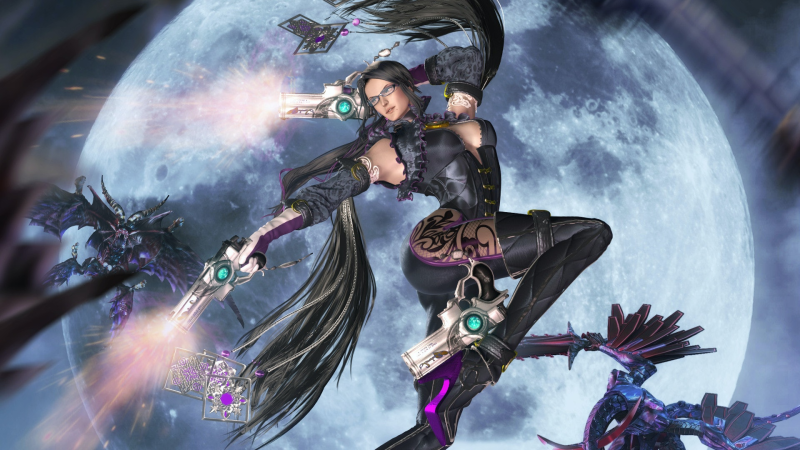 Similarities between Bayonetta 3 and Scalebound converted more journalists while writing a preview for a new game. Now simple guesses have been officially confirmed by Platinum Games producer Hideki Kamiya. According to him, the prototype of an excellent game literally served as the basis for the triquel. The mechanics of summoning demons in Bayonetta 3 is implemented in the same way that summoning an ally dragon should be in Scalebound.

Bayonetta 3 is now available to play on the Nintendo Switch. As for Scalebound, the developers ready to the resumption of development, but it does not depend on them.

PS5 at 25 million units sold, record quarter for Sony but PS Plus drops

F1 Manager 2022: developer makes it clear: there will still be updates

The Honor Magic Vs is here: it has enough to eclipse the Galaxy Z Fold 4