The Last of Us, official board game announced by Naughty Dog

Naughty Dog has announced a collaboration with Themeborne, the authors of Escape the Dark, for the realization of the board game officer of The Last of Us. The project will be funded through a Kickstarter campaign starting on November 8th.

A few hours after the possible release date of the TV series of The Last of Us, fans of the series can therefore continue to get excited, in this case thanks to a reduction tabletop really interesting given the talents who are working on it.

“As board game fans already know, the Escape the Dark series boasts cooperative and immediate gameplay,” reads the official post. “Themeborne games include beautiful black and white illustrated cards that users must face together, overcoming challenges and creating new paths from time to time, so that every game is different.” 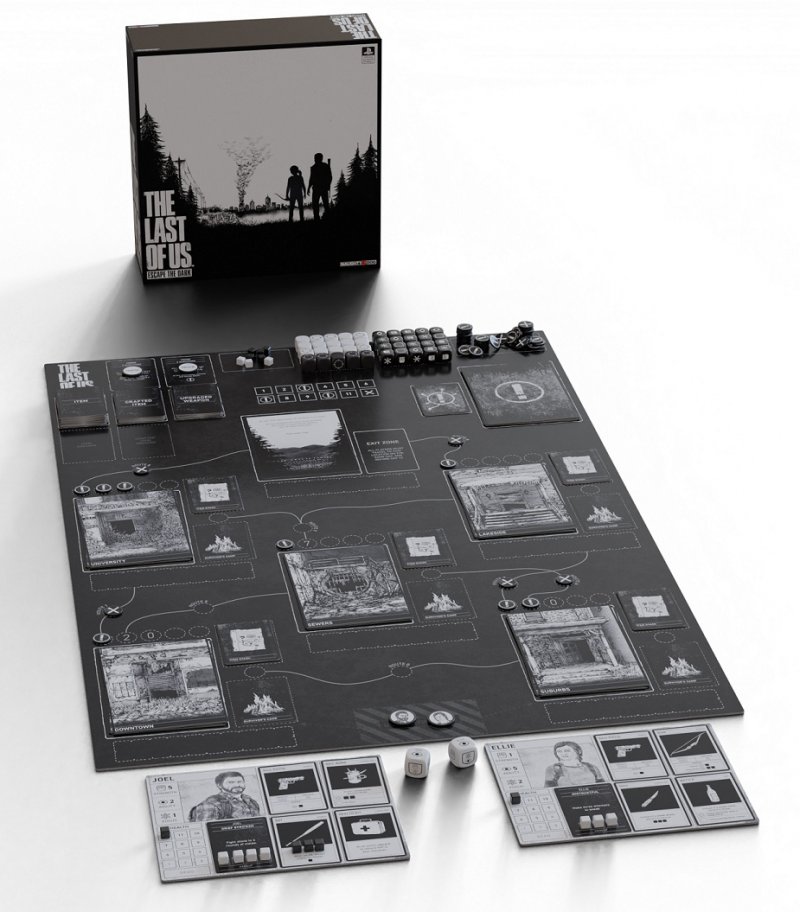 The Last of Us, the board game

“To find out more about this fascinating interpretation of the adventure of Joel and Ellie, we give you an appointment at the beginning of the Kickstarter campaign of The Last of Us: Escape the Darkwhich kicks off on November 8 and will offer fans not only more details about the game but also the chance to receive an exclusive collector’s edition. “

Sonic Frontiers: a striking animated short film as a prologue, with a surprise guest!

General Staff: “UAF repulsed the attacks of invaders near 12 settlements”

PS5, Netflix, FIFA 23… the business news of the week