The total number of PlayStations sold by Sony has been announced!

Companies release their third quarter reports one by one. One of these companies was Sony. While the famous company provides services in many areas, it stands out especially with its PlayStation models. Along with the company’s last quarterly reports, the total sales of game consoles have also emerged.

According to the statement made by Sony, the company sold 3.3 million PlayStation 5 models in the last three months. Reaching similar figures in the same period last year, the company stated that it increased the total number of PlatStation sales to 25 million. 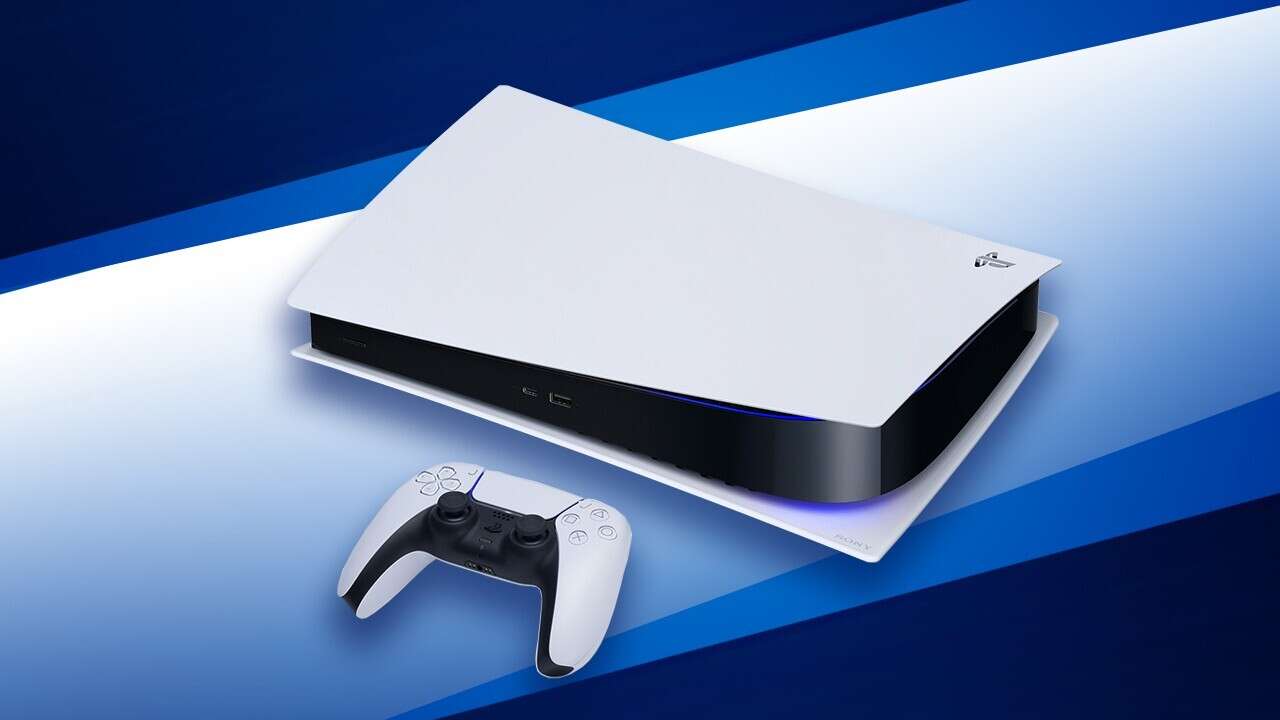 Although the sales of 3.3 million appeared to be successful, the company’s expectation for the 2022 fiscal year was to sell a total of 18 million PlayStations. The company has sold 5.7 million PlayStation 5 units so far in the 2022 fiscal year, which started on March 31 and half of which is left behind. In the same period last year, 5.6 million game consoles were sold by the company. 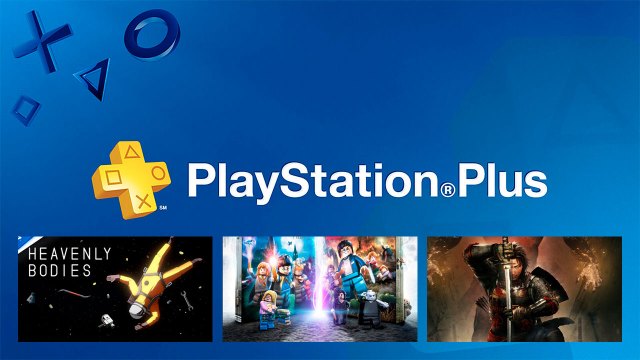 Free games to be available on PlayStation Plus in November include Nioh 2, Lego Harry Potter Collection and Heavenly Bodies.

Sony sold a total of 11.5 million PS5 units last fiscal year. It seems likely that the same figures will be reached in the financial statement of 2022, which continues with similar sales figures. The company, which has been dealing with supply problems in the past years, announced that they had increased production as of May. 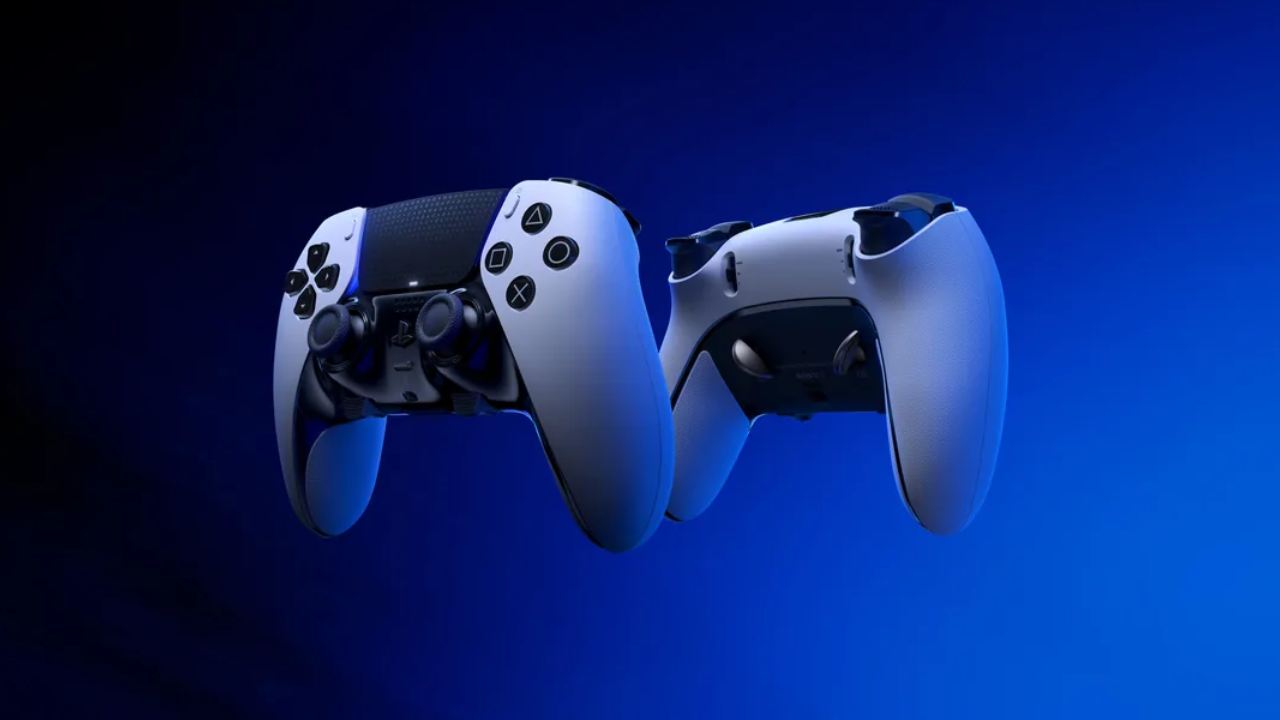 Despite an almost equal number of PS5s sold, revenue rose 12 percent from last year to 727 billion yen ($4.92 billion), thanks to the PS5 price increase earlier this year. However, profits fell 49 percent due to the company’s recent acquisition of Bungie and game developer cost increases.

Although Sony has not reached the desired figures in sales, it continues to raise its expectations for 2023. The company plans to ship 23 million PS5s in fiscal 2023. So what do you think about the PlayStation 5? You can share your views with us in the comments section.

Apple is introducing new security features for iCloud and iMessage

WhatsApp: you should be able to send messages to yourself - Frandroid

Sony: not going so well with PS Plus, but PlayStation 5 continues to sell well